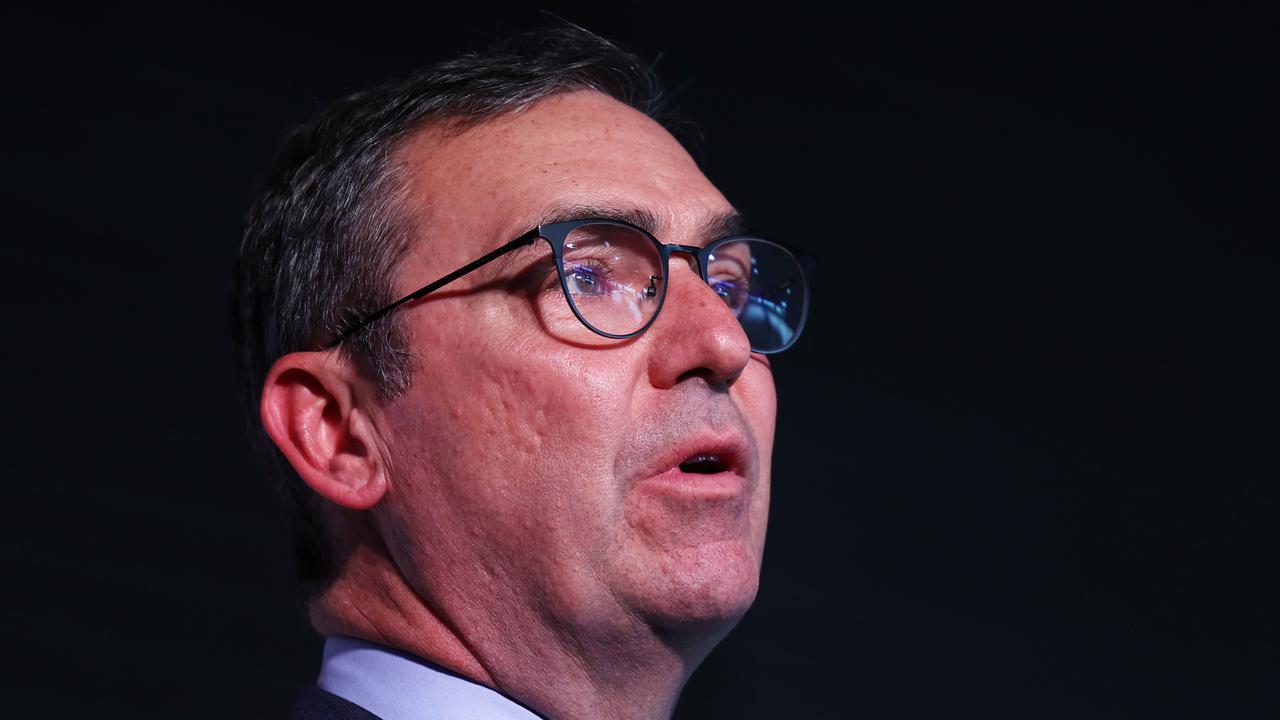 ADELAIDE, Australia — South Australians have been subjected to tough new Covid-19 restrictions amid a growing list of exposure sites as authorities race to contain a new outbreak of infections.

There have been at least three positive cases, including an 81-year-old man who entered the country from Argentina, his daughter and another man.

The cases have plunged thousands of people into quarantine with the list of more than a dozen exposure sites including at least four major shopping centers in the state capital Adelaide’s north and northeastern suburbs.

Premier Steven Marshall says the situation is of great concern.

“We only have one chance to get this right. Our focus from day one has been to go hard and to go early to minimize the level of disruption,” he said. “We’ve got to respond quickly.”

New restrictions include a density change to one person to every four square meters (or 43 square feet) in all venues, while all team and contact sport has been canceled. All dining will need to be seated with a ban imposed on dancing and singing.

Masks will be required in all indoor public areas, including shopping malls and also on public transport and in high-risk settings.

Fitness centers are closed along with other non-essential retail outlets. Supermarkets and pharmacies and other essential businesses will continue to trade.

Family gatherings, including weddings and funerals, will be restricted to 10 people, but schools will stay open.

The new rules will be reviewed on July 23. Police Commissioner Grant Stevens said while South Australia was not moving to a full lockdown, the restrictions were significant.

“We know there are people who will struggle as a result of these changes. But the consequences of not taking action could be even more severe,” he said. “The intent here is to dramatically suppress all discretionary activity in the community.”

Authorities said earlier that the elderly man had returned to Australia through the southeastern state of New South Wales, where he spent 14 days in quarantine.

He returned to South Australia on July 8 and presented to a suburban hospital over the weekend after developing symptoms. The man has been admitted to hospital while Adelaide’s other positive cases have been transferred to the Tom’s Court Hotel which is used to quarantine all those with an active infection.

“We don’t draw any conclusions as to where this infection came from. We simply don’t know, and it is very early days,” said Marshall.

“Our primary concern at the moment is putting everyone who may have come into contact with this person into quarantine as soon as possible.”

“We are concerned by this sudden turn of events and recognize South Australia is in a precarious health situation,” he said.

“We hope there will be no extension to the restrictions beyond July 23.”