Biz Markie, whose innovative music made him a singular presence in hip-hop, died on July 16, 2021. 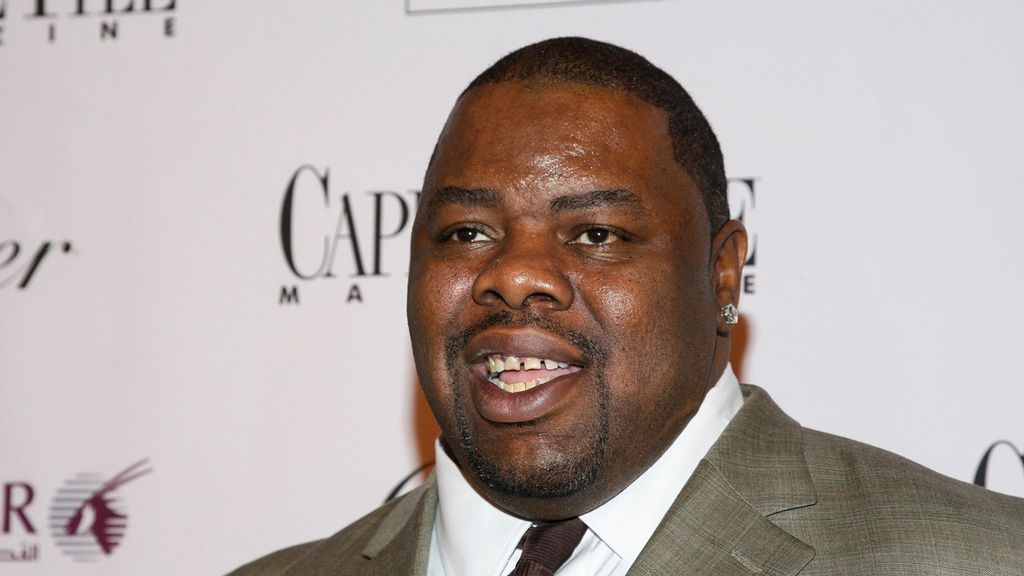 WASHINGTON – Biz Markie, the rapper, producer, and beat-boxers representative died on July 16, 2021, at 57 with his wife by his side, said a statement by his representative Jenni Izumi.

“It is with profound sadness that we announce, this evening, with his wife Tara by his side, hip hop pioneer Biz Markie peacefully passed away,” said Izumi in the statement.

“We are grateful for the many calls and prayers of support that we have received during this difficult time.”

“Biz created a legacy of artistry that will forever be celebrated by his industry peers and his beloved fans whose lives he was able to touch through music, spanning over 35 years. He leaves behind a wife, many family members, and close friends who will miss his vibrant personality, constant jokes, and frequent banter. We respectfully request privacy for his family as they mourn their loved one, “Izumi said.

He had been suffering from complications due to diabetes, as per reports.

The rapper spent several weeks in a hospital last summer. His representatives told at the time that he was being treated for a severe illness, but not coronavirus. At the time, reports suggested that Markie’s type II diabetes was a trigger for the hospitalization.

His condition then was unclear, and rumors ran rampant, some indicating that he even fell into a coma.

Markie was best known for his 1989 single ” Just a Friend,” which appeared on an EP of the same name. The song’s signature piano melody (interpolated from Freddie Scott’s “You Got What I Need”) matched with Markie’s narrative-driven rapping and raspy, off-kilter singing voice, making it a success, No. 9 on the  Billboard Hot 100  chart. It has since become a popular addition to film and TV soundtracks, appearing in the likes of “Empire,” “Friends with Benefits,” and more.

Born in Harlem in 1964, Markie grew up on Long Island before performing as a beatboxer as a Marley Marl’s famed  Juice Crew member.

After the release of his 1991 album “I Need a Haircut,” Markie was hit with a massive lawsuit when singer-songwriter Gilbert O’Sullivan claimed that the rapper sampled his song “Alone Again (Naturally)” without permission. The judgment was ruled against Markie.

He appeared as himself in several films and television shows.

Markie was seen as a rapping alien in “Men in Black II” and a man named Vinnie in “Sharknado 2: The Second One.” He also appeared on shows like “Eve,” “Mad,” and “SpongeBob SquarePants.”