In low-nutrient environments, marine microbes can clump together and hook up with even tinier cells. 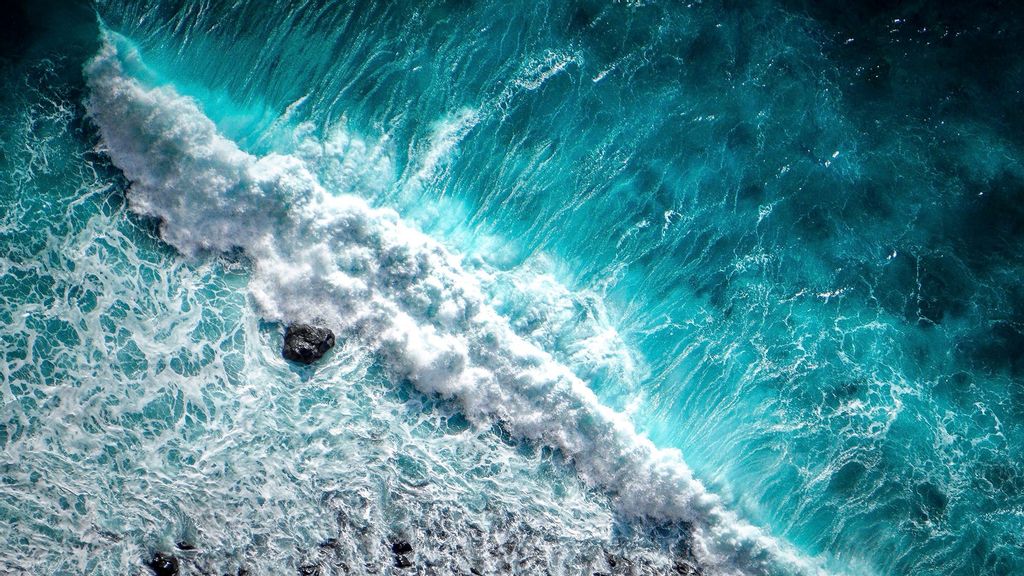 WASHINGTON — What’s a hungry marine microbe to do when the pickings are slim? It must capture nutrients- nitrogen, phosphorus, or iron — to survive, yet in vast expanses of the ocean, nutrients are extremely scarce, as per a new study.

Researchers at Marine Biological Laboratory reported one ingenious solution to this challenge which was published in the journal Proceedings of the National Academy of Sciences.

In low-nutrient environments, marine microbes can clump together and hook up with even tinier cells that have vibrating, hairlike appendages (cilia) on their surface.

The beating cilia create micro-currents that can pull up to 10 times more nutrients within the microbes’ reach — thereby serving up a meal through cooperative work.

“Even if the ocean is wildly turbulent, microbes can piggyback into consortia for division of labor,” said corresponding senior author John H. Costello of Providence College and the Marine Biological Laboratory, Woods Hole, where much of the research was conducted.

“For all conditions but the most radically extreme mixing, these microbial cells live in fluid spaces that are smaller than the eddies caused by ocean mixing,” Costello said.

“In their world, the surrounding fluid is always vicious, and they do not experience turbulent eddies as humans feel them.”

The team used a technology called Particle Image Velocimetry to measure the direction and magnitude of fluid flows around a photosynthetic marine diatom, Coscinodiscus wailesii, with and without an attached ciliate “partner,” Pseudovorticella coscinodisci.

They found that fluid flows generated by ciliary beating can increase nutrient flux to the diatom’s cell surface 4-10 times greater than fluxes to the diatom alone.

This cooperative solution is one way microbes can cope in low-nutrient environments. Another previously known tactic for individual cells is sinking to greater depths, which creates relative motion between the cell and surrounding water and increases its exposure to higher nutrient concentrations.

“Sinking might work well in low-nutrient conditions where mixing will recirculate the cells back up from the depths to the sunlit layers,” Costello said.

“That way, the risk to the diatom of sinking might be countered by the probability of being returned to high-light environments. But in low-mixing conditions, forming consortia with ciliates could be a more favorable solution to low nutrient availability.”

Diatoms are among the most important groups of single-celled photosynthesizers for removing carbon dioxide from the atmosphere.

“We have described a collaborative solution—consortium formation—that has evolved on the microscopic scale to allow this large diatom species to successfully persist in low-nutrient waters that would otherwise appear to restrict its success,” Costello said.