People with a history of drug dependence are less likely to have healthy mental health and are prone to have mental illnesses.
By Zenger News Desk July 20, 2021
Facebook
Twitter
Linkedin
Email 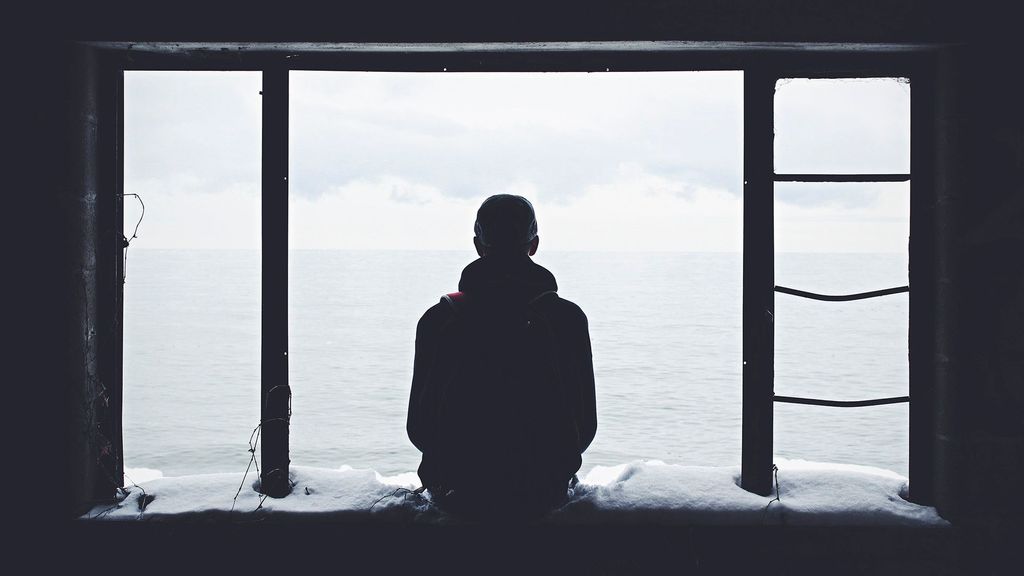 The study found several factors associated with excellent mental health among those in remission from drug dependence. (Noah Silliman/Unsplash)

WASHINGTON — A new study finds a higher likelihood of mental illness in people with a drug dependency. The findings of the study were published in the “International Journal of Mental Health and Addiction.”

To be considered in excellent mental health, participants had to report freedom from mental illness in the previous year, substance dependence, psychiatric disorders, suicidal thoughts. Some daily happiness or life satisfaction in the past month. Lastly, high levels of social and psychological well-being in the past month.

“Remission from dependence is an important factor in the recovery process, but we also want to consider mental health outcomes beyond abstinence,” said Andie MacNeil, first author of the study.

“We want to think about how we can support the psychological and social well-being of people recovering from drug dependence.”

The current study found several factors associated with excellent mental health among those in remission from drug dependence, including older age and social support.

“As people age, they often experience declines in impulsivity and increased role responsibilities in their personal and professional lives,” said Esme Fuller-Thomson, senior author, professor at the University of Toronto’s Factor-Inwentash Faculty Social Work and director of the Institute for Life Course and Aging.

“Older individuals often move away from the social circles and contexts where drug use is more prevalent, which in turn can help support their recovery.”

A post-secondary education, being married and having no lifetime history of major depressive disorder or generalized anxiety disorder were among the other factors associated with remission from drug dependence and excellent mental health.

Although the Statistics Canada survey used for the study did not collect information on interventions that participants may have used to support their recovery, other research indicates that various psychosocial approaches (such as motivational interviewing, Cognitive Behavioral Therapy) and pharmacological approaches (such as Opioid Agonist Therapy) can help individuals reduce drug use and recover from dependence.

Drug dependence is a significant public health crisis, with drug overdoses now representing one of the leading causes of death for adults under 50 in the United States.

Although opioids tend to be the driving substance behind overdose deaths, there have been significant increases in cocaine-involved deaths and psychostimulant-involved deaths in recent years. In the United States, illicit drug use has an estimated cost of USD 193 billion per year due to healthcare expenditures, criminal justice costs, and loss of productivity.

“Considering the tremendous loss of life due to drug dependence and its associated economic consequences, there needs to be a greater understanding of factors associated with both remission and with broader aspects of recovery, such as mental well-being,” said MacNeil.