Former Ninja Warrior contestant Tom O’Halloran built a climbing wall at home and delivered beer to  save his Olympic debut. 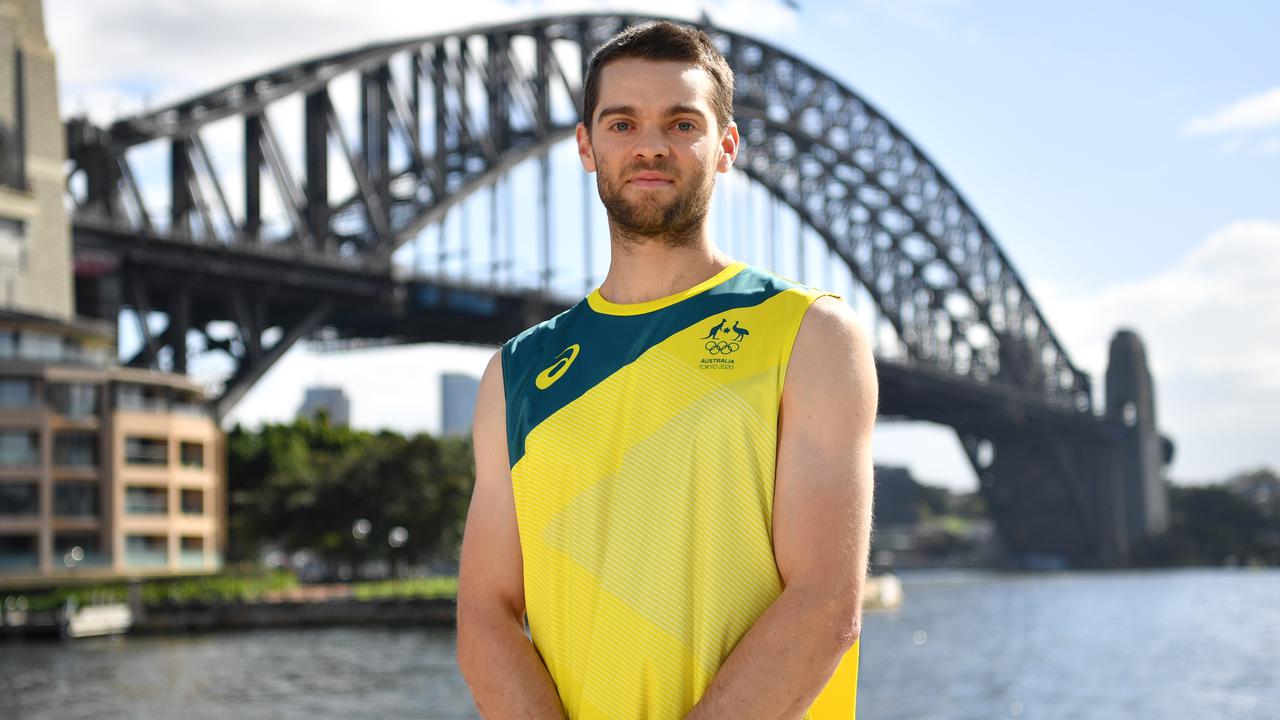 Tom O'Halloran is one of two Aussies competing in the new Olympic event sport climbing in Tokyo. (Dean Lewins/AAP Image)

CANBERRA, Australia — Tom O’Halloran‘s past 16 months are representative of the highs, lows, and extreme uncertainty experienced by many of Australia’s 487-strong Tokyo Olympics teams.

O’Halloran and Oceania Mackenzie will soon become Australia’s first representatives in the new Olympic event of sport climbing, with competitors squaring off in three disciplines of lead, speed, and bouldering on August 3-6.

In 2016, climbing was awarded medal status for the Tokyo Games.

But the Covid-19 pandemic cast extreme doubt on the Olympic debut of O’Halloran, who is based in the Blue Mountains and formerly competed on the reality TV show Ninja Warrior.

“I lost my job through Covid last year on the 19th of March. Then our qualification event got canceled on the 23rd,” said O’Halloran.

“It wasn’t a good week. It was tough but there were a lot of people going through much harder things.

“At that point, it looked like maybe the Olympics were going ahead in 2020. It would have been gut-wrenching if Australia didn’t send an athlete for the first time that climbing was in the Olympics.”

The Games were ultimately delayed, while O’Halloran and Mackenzie booked their tickets to Tokyo at a qualifying event in December 2020.

It was a sweet reward for a lot of hard work from the 28-year-old, who bounced back from losing his tourism-dependent job despite being unable to access the sort of funding directed at other Olympic sports.

“I managed to put bits and pieces back together. Some friends own a brewery, so I helped them out with brewing and delivering,” O’Halloran said.

“It was pretty tricky to train. We ended up building a little climbing wall under our house, which was a fun project.

“It meant that no matter what happened, I had access to some pretty good training. It was just a matter of adapting and moving through.”

O’Halloran and Mackenzie now have a golden opportunity to become more than simply trivia-night fodder.

An eye-catching performance will do wonders for the local profile of their sport, which has already been locked in to return for Paris 2024.

“It’s insane to have that opportunity to be the first. It’s incredible,” O’Halloran said.

“Hopefully this is just the beginning for climbing.

“I’m definitely putting everything in to do as well as I can while representing Australia and our sport.”