A 26-year-old man living in Sydney is facing extradition to Queensland after a body was found in a box at his rented inner Brisbane unit.
By Marty Silk July 20, 2021
Facebook
Twitter
Linkedin
Email 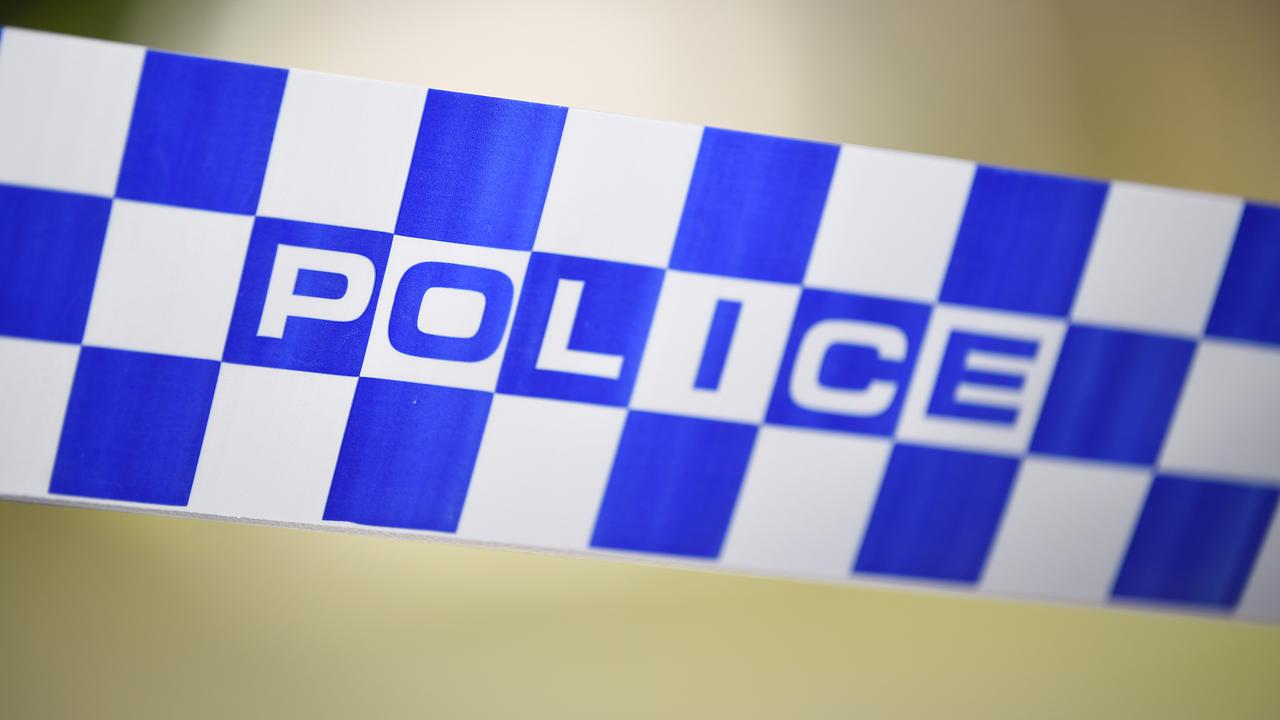 A man has been arrested in Sydney over the discovery of a woman's body in a box at a Brisbane unit. (James Ross/AAP Image)

SYDNEY — A foreign national living in Sydney could be charged with murder after a badly decomposed human body was found in a container in the inner Brisbane apartment that he was renting.

Detective Inspector Tim Trezise said officers found the body wrapped in a sheet inside a sealed metal box on the balcony of the Hamilton unit, on the afternoon of July 19.

He said the detectives who found the corpse had been probing the disappearance of a 30-year-old female foreign national, reported missing to New South Wales police weeks ago. A 26-year-old man who lives in south Sydney, but was still renting the Brisbane apartment, has been arrested and is facing extradition to Queensland.

“Obviously investigations both forensically [sic] and evidentiary by the detectives will continue for some days and weeks in relation to strengthening the case.”

He said the body has not been identified yet because it’s too decomposed to work out gender or age.

“Exactly who that person is, is yet to be determined; by the end of the day we’ll have a post-mortem,” he said.

The detective inspector said the missing woman had been seen at the Hamilton apartment in Brisbane about two months ago, along with the man.

The woman’s mother, who lives in another country, reported her missing after she stopped making contact with her.

Trezise said the woman and the man who owned the apartment were not in a romantic relationship. After months of trying to find the man, Queensland detectives finally managed to call him on the afternoon of July 19.

He told them he was living at Mascot in south Sydney and that he didn’t know where the woman was.

“Initially he indicated to police over the telephone that he didn’t know the whereabouts of the missing person, and hadn’t seen her for some months,” he said. “I believe he stated words to the effect of: ‘I think she’s moved interstate’.”

Queensland police tipped off New South Wales detectives, who went to the man’s Mascot home, while they went to the Hamilton unit where they found the body. Trezise said the body was wrapped in a cloth, with one foot visible.

“So I don’t know, I can’t report whether there are any signs of trauma or anything else at this stage, the body was still in there, in the box, and the box has been taken in situ to the John Tonge Centre (in south Brisbane) for the post-mortem.”

The man is due to face an extradition hearing in Sutherland Magistrates Court in Sydney on the morning of July 20.