The Sydney-to-Gosford route could take as little as 25 minutes. 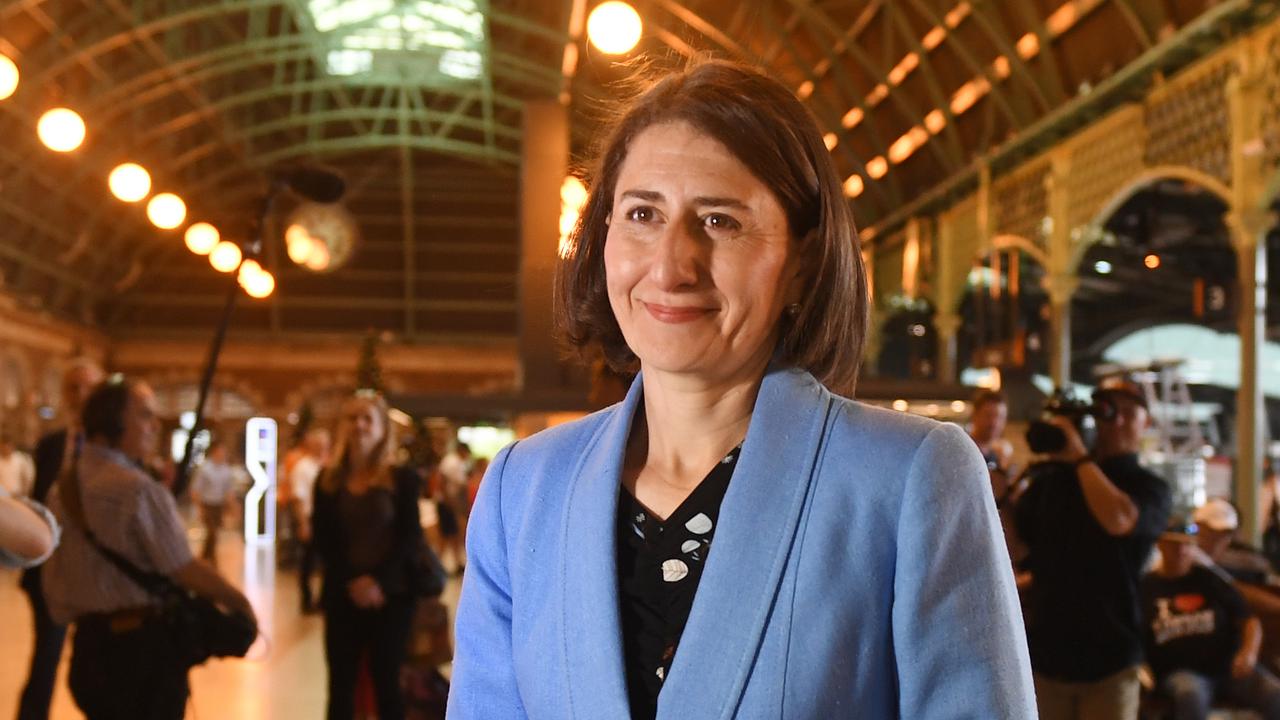 Premier Gladys Berejiklian has said she'd like to see work on a fast-rail network begin by 2023. (Dean Lewins/AAP Image)

CANBERRA, Australia — The construction of a fast rail network between southeastern Australian cities, Sydney and Newcastle, could serve as a fillip for the state, New South Wales’, post-pandemic economy, said an urban think tank.

But the New South Wales government strategy for the long-discussed initiative is yet to be finalized.

The Committee for Sydney issued a statement to its members calling for the government to begin work on a Sydney-to-Newcastle fast rail line and use such infrastructure to link the “Sydney Sandstone Megaregion.”

This is the broader region of Greater Sydney and surrounds, stretching from Newcastle to the north, Wollongong to the south, and the Blue Mountains to the west.

It argued that governments’ best thing to knit together the “megaregion,” including for work and study opportunities, was to improve rail connections.

The Sydney-to-Gosford route could take as little as 25 minutes.

This is distinct from “high-speed” rail, which surpasses speeds of 250 kilometers per hour (155.3 miles per hour).

The Committee for Sydney said commutes of an hour or less were the “magic number” that encouraged significant interaction and travel between regions.

This would be even more important in the aftermath of the Covid-19 pandemic, given the development of hybrid working arrangements and growth in the popularity of regional living.

Gabriel Metcalf, chief executive of the Committee for Sydney, said New South Wales’ tunnel boring machine, currently being used for the Sydney Metro tunnel projects, would be out of work in 2026.

“This was the optimal time to get working on a Sydney-to-Gosford tunnel before extending the fast-rail network to Newcastle,” he said.

“Linking together the cities of the Sandstone Megaregion with fast rail means people have more choice about where they work, where they live, and how they get around. Better connections across this geography mean we effectively work like a bigger global city, with more economic gravitational pull.”

The New South Wales government, in the lead-up to the 2019 election, said it would develop a fast-rail plan focused on regional centers including Newcastle and Bathurst.

It convened a panel chaired by British rail expert Andrew McNaughton to advise on the suitability of four routes: Sydney-to-Newcastle via Gosford, Sydney-to-Canberra via Goulburn, Sydney-to-Nowra via Wollongong, and Sydney-to-Orange via Bathurst.

The report produced by the panel is yet to be released.

A Transport for New South Wales spokesman said in a statement that the government had been working on its fast rail strategy with experts and consulting with stakeholders.

“A strategy outlining the economic and social benefits of fast rail in New South Wales is being finalized, and once complete, will launch the next phase of this transformative regional development program,” said the spokesman.

Premier Gladys Berejiklian, also in the lead-up to the 2019 election, said she would like to see work on a fast-rail network begin by 2023.

The Committee for Sydney hoped the government would finalize a business case for fast rail by the end of the year.