India’s ruling party said there was no evidence to show it mounted an illegal surveillance of journalists and political leaders. 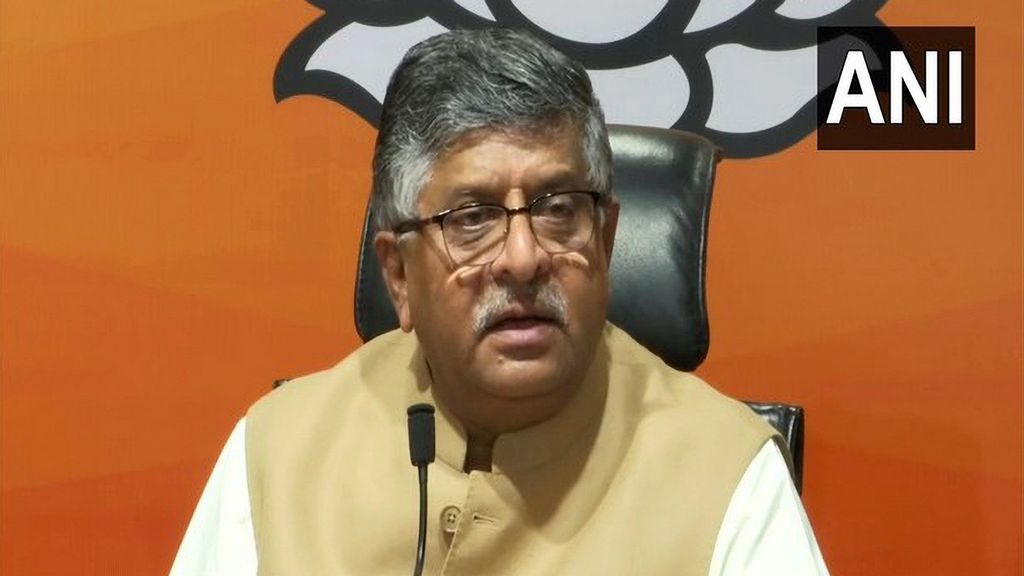 The BJP said that there was not a shred of evidence that shows any link to the government or the Bharatiya Janata Party in the news report.

The names of over 40 Indian journalists appeared on the leaked list of potential targets for surveillance by an unidentified agency using Pegasus spyware, as per a media report. Pegasus is spyware from Israel-based company NSO Group.

“Name of ‘The Wire’ [online news site] has also emerged. But is it not true that many of their stories have been found to be wrong? Can we deny that bodies like Amnesty had a declared anti-India agenda in many ways? They withdrew from India when we asked them about their foreign funding as per law,” former Union Minister Ravi Shankar Prasad said.

“Those who have broken the story themselves did not claim that a presence of a particular number in the database does not confirm that it is infected with Pegasus. It is important to reveal all these facts in front of the nation,” Prasad said in a tweet.

Prasad said that the allegations against the party and the current regime are a pre-planned strategy by some to raise the Pegasus spyware story just before the Monsoon session of the Parliament.

As per the news report, the journalists who were targeted work for news organizations like Hindustan Times, The Hindu, India Today, Indian Express, and Network18. Many of them cover matters related to Defense, the Home Ministry, Election Commission, and Kashmir, among others.

But the Ministry of Electronics and Information and Technology has refuted the claims.

Union IT Minister Ashwini Vaishnaw on July 19 said, there is “no substance” in the media report regarding the use of Pegasus on WhatsApp, adding that the report was an attempt to malign Indian democracy and its well-established institutions.

The report led to the Indian National Congress demanding an independent probe into the alleged illegal surveillance of journalists using spyware and sought the resignation of Union Home Minister Amit Shah.

“Was it planned to break Pegasus story before Monsoon session to create a new atmosphere? Was it a pre-planned strategy by some people to bring it before the monsoon session? Why are these kinds of questions raised at the time of important events? Riots were incited during Trump’s visit, Pegasus story was circulated during 2019 polls, and again it is in the news when Parliament is in session and when Congress is in a very bad situation.”

Vaishnaw said that any form of illegal surveillance isn’t possible due to “checks and balances in our laws and robust institutions.”

“In India, there’s a well-established procedure through which lawful interception of electronic communication is carried out for the purpose of national security,” said Vaishnaw.

“Requests for lawful interceptions of electronic communication are made as per relevant rules under provisions of Sec 5(2) of Indian Telegraph Act, 1885 and Sec 69 of Information Technology Act 2000. Each case of interception is approved by the competent authority.”

Meanwhile, Congress spokesperson Randeep Surjewala alleged that the government was listening to “bedroom conversations,” adding that it amounted to treason.