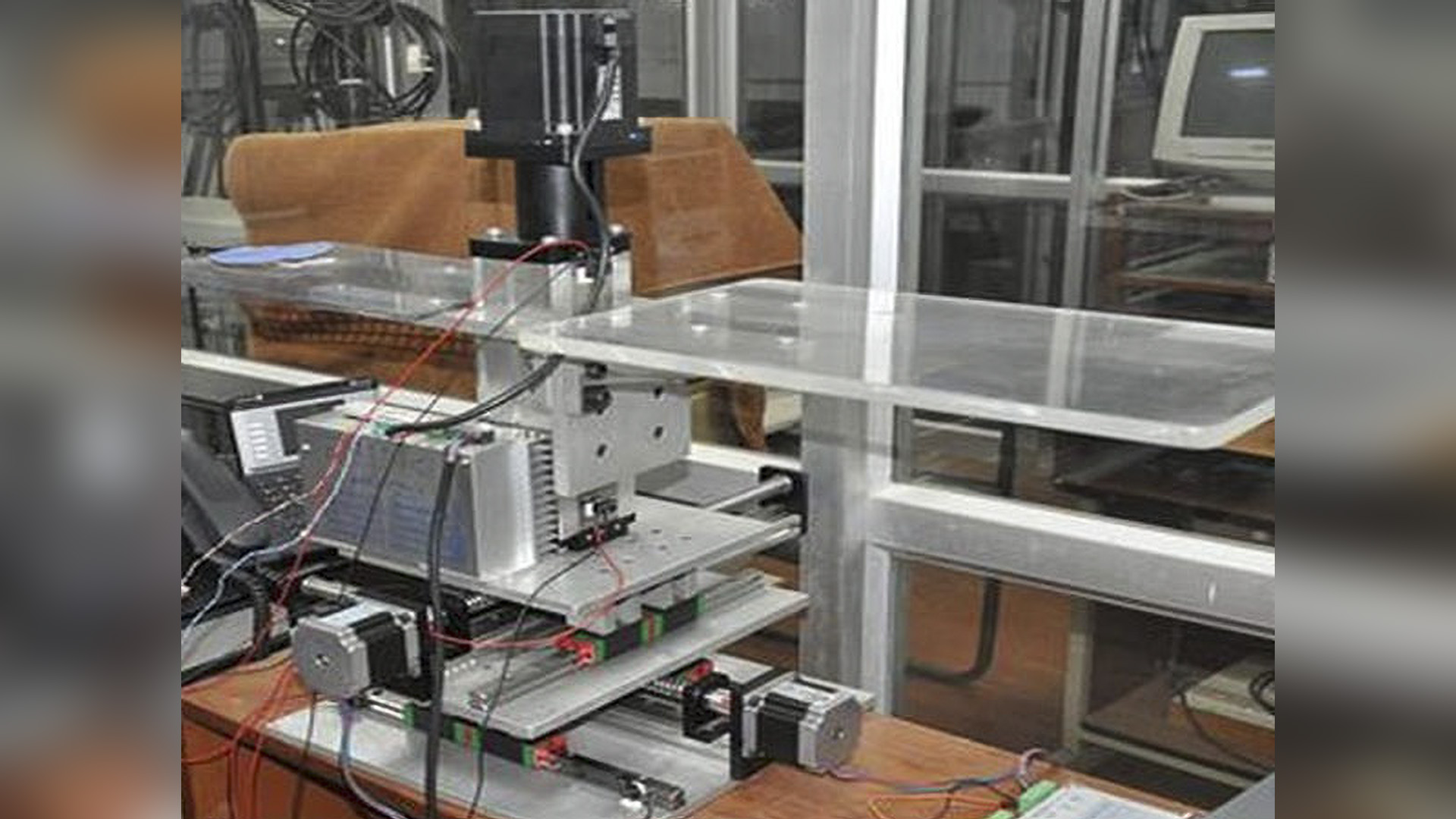 Doctors in India may soon have the facility to simulate the lung motion of a cancer patient to help deliver focused radiation in the upper abdomen or thoracic region, as per a press release from the Indian Ministry of Science and Technology.

Indian scientists have developed a novel and cheap 3D robotic motion phantom that can reproduce the lung motion of a human during breathing. The phantom is part of a platform that not only emulates the human lung motion as a patient is breathing but can also be used to check if the radiation is being correctly focussed on a moving target.

“The phantom is placed inside a CT scanner on the bed in place of the human, and it emulates human lung motion as it is irradiated during therapy. During irradiation, consistently high-quality images of advanced 4D radiation therapy treatments are obtained with minimum exposure of the patients and workers,” the release said.

“Before the targeted radiation is delivered to a human subject, its effectiveness in focusing only on the tumor is checked with this phantom.”

Breathing motion is a hurdle for delivering focused radiation dose to the cancer tumor attached to the upper abdomen and thoracic regions. The motion exposes an area larger than the tumor to radiation during cancer treatment, affecting tissues around the targeted tumor.

Focused radiation for a patient could be customized by simulating the lung movement of the particular patient and then orienting the delivery of the radiation so that it can be effective with minimal dosage, said the press release.

Before this is done on a human, its effectiveness needs to be checked on a robotic phantom.

Recent technological developments have resulted in state-of-the-art motion management techniques such as gating and tracking. Though there is incremental development in radiation therapy delivery of respiratory moving targets, the quality assurance tools have not been developed in parallel.

This became the underlying principle and motivation for the researchers to work on their three-dimensional Robotic motion phantom.

“The major part of the phantom is a dynamic platform over which any dosimetric or imaging quality assurance devices can be placed, and the platform can mimic 3D tumor motion by using three independent stepper-motor systems,” the release said.

“Detectors placed in the phantom help detect whether the radiation is localized on the tumor. The dose effectiveness is checked during therapy.”

The researchers are in the process of testing the system on a phantom. Once done, they will test it on human beings.

This is the first time India is manufacturing this type of robotic phantoms, and it is considerably cheaper than other imported products available in the market as the program can be changed to produce different types of lung motion.

The technology, developed with support from the Advanced Manufacturing Technologies program of the Department of Science and Technology, Government of India, and aligned with the ‘Make in India’ initiative, is currently under final testing at the Sanjay Gandhi Postgraduate Institute of Medical Sciences.

The innovators are trying to commercialize the product, which can be used in place of the overseas model that is more expensive and does not give access to the control software.