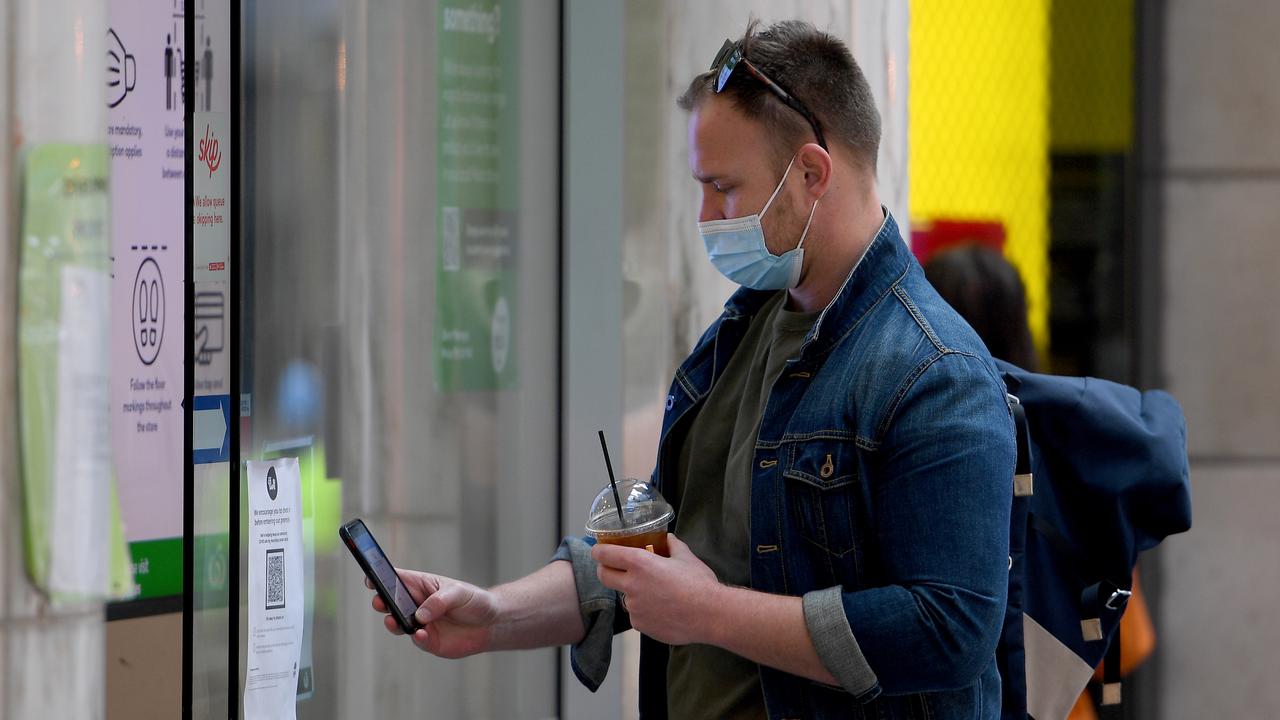 The Australian government last week made three changes to disaster payments of up to AU$600 ($439.96), triggered when lockdowns stretch beyond seven days.

Sydney recorded another 98 cases on July 20 along with a fifth death during this outbreak, taking the national toll to 915 since the pandemic started.

While lockdown is slated to end on July 30, infection numbers have cast grave doubt on when restrictions will ease.

Victoria’s lockdown will be extended beyond its initial five days with people living under restrictions set to become eligible for the payment on July 23.

“We’re not having a one-size-fits-all policy model,” she said. “We’re going to make sure that we step up when it’s required. We’re always going to adjust our response to the changing nature of this virus.”

Labor has questioned why support is AU$150-a-week ($109.77) lower than the now-ended JobKeeper wage subsidies. The JobKeeper payment scheme was a federal Covid-19 support program that began in late March last year and ran for a year. Severely impacted businesses and not-for-profits received AU$1500 ($1097) per fortnight for the first six months, while those that continued to languish were supported through March 2021 in the extension period.

Opposition frontbencher Stephen Jones said it was unfair that people accessing other welfare payments were ineligible.

“The most vulnerable, the poorest Australians are paying the highest price,” he said.

“They’re living in some of the most expensive rented accommodation, they’ve got the highest mortgages and the getting the least support.”

The Australian Council of Social Service estimates around 800,000 welfare recipients who support 400,000 children were left out. The federal eligibility criteria for Covid-19 support payments rule out additional support for losing work during the lockdown to anyone already receiving a social security part payment such as jobseeker or Abstudy.

South Australia has closed non-essential retail and slapped a range of other restrictions on hospitality venues after two new cases were recorded.

Australia’s vaccine rollout continues to lag behind much of the developed world with just 13.7 percent of people aged over 16 receiving both jabs.

But there are hopes that increased Pfizer supplies can accelerate the program with one million doses arriving on July 19.