Police are under the spotlight at an inquest into the death of a teenager killed when a stolen car flipped. 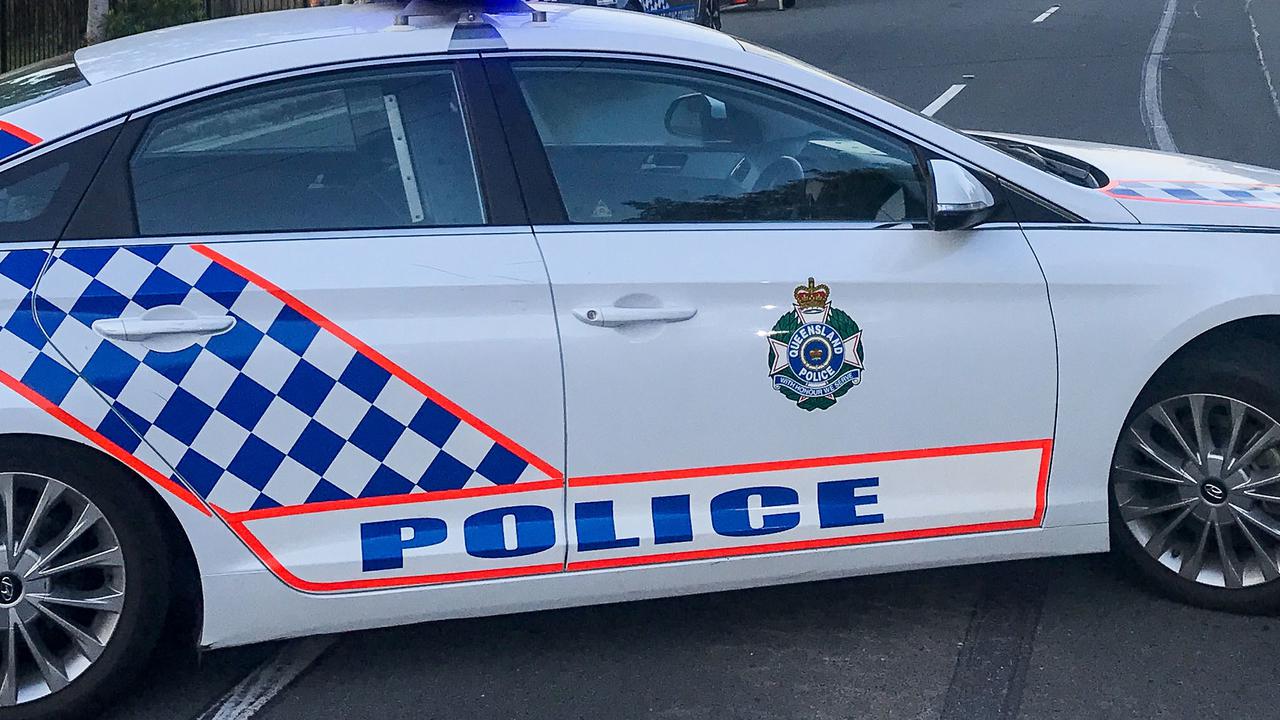 An inquest is being held into the death of a teenager thrown from a stolen car in a police pursuit. (AAP Image)

CANBERRA, Australia — The family of a teenage driver killed after a stolen ute flipped during police pursuit through Gold Coast streets fled in tears as footage of the incident was played to an inquest.

Shocked gasps echoed in the court gallery as the vision showed the stolen utility lose control and overturn, capturing the instant Logan Dreier, 18, was thrown into the air.

His devastated family rushed from the Southport courtroom as the shocking final moment was played to coroner Jane Bentley on July 19.

The teen would later die from massive head injuries.

The inquest has placed under the spotlight police actions in the moments leading up to the crash.

“The incident was sparked when four people were reported breaking into a home in the Gold Coast’s northern suburbs on Aug. 9, 2019,” said Rhiannon Helsen, the counsel assisting the coroner.

Witnesses reported the four teens fled in a stolen Nissan Pulsar before it was pursued by police.

The teens lost control of the Pulsar, and the teens ran into bushland near Movie World, where they stole a work ute from the car park.

The coroner was told Dreier was behind the wheel when the stolen car crashed through a boom gate as the teens tried to escape the police a second time.

Police footage showed Dreier traveling at speeds over 140 kilometers per hour (87 miles per hour), weaving in and out of traffic along Gold Coast streets, followed by several police vehicles.

Officers lost sight of the stolen car several times throughout the chase.

Dreier crossed to the wrong side of the road at one stage, driving at oncoming traffic and over footpaths to shake pursuing police.

As the pursuit turned onto Queen Street, close to the heart of Southport’s central business district, the ute overturned as Dreier tried to negotiate the corner.

Dreier was thrown from the ute and, despite the frantic efforts of emergency services, died later in hospital.

The crash has been investigated by the forensic crash unit and ethical standards command.

Herpich said the coroner it was clear the stolen vehicle was not going to stop and, in his view, the pursuit should have been terminated.

“I would say (it should have been terminated) when the stolen car crosses to the other side of the road,” said Herpich.

“It created an inherent risk, but the decision on whether to pursue it had to be made by the lead police vehicle, communication coordinator or regional duty officer.”

He was also critical of police communication throughout the pursuit.

“There were a number of occasions when the regional deputy officer was asking for situation awareness, and the answers simply were not coming back,” said Herpich.

“He was repeatedly asking, and he just was not getting it.”

He said the lack of communication made it “difficult” to plan for tire-deflation devices to be used.

“No one seemed to know where the vehicle was,” said Herpich.

“It was not communicated; they were asked to call time, speed. It may have been asked for, but it was not being received.”

The inquest will explore the adequacy of the police response and whether they acted in the interest of public safety.

It will also examine if officers adhered to police guidelines throughout the pursuit.