Economic Outlook Sours In Just A Few Weeks In Australia

The economic outlook has taken a turn for the worse in a matter of weeks with the nation’s two biggest cities now in lockdown. 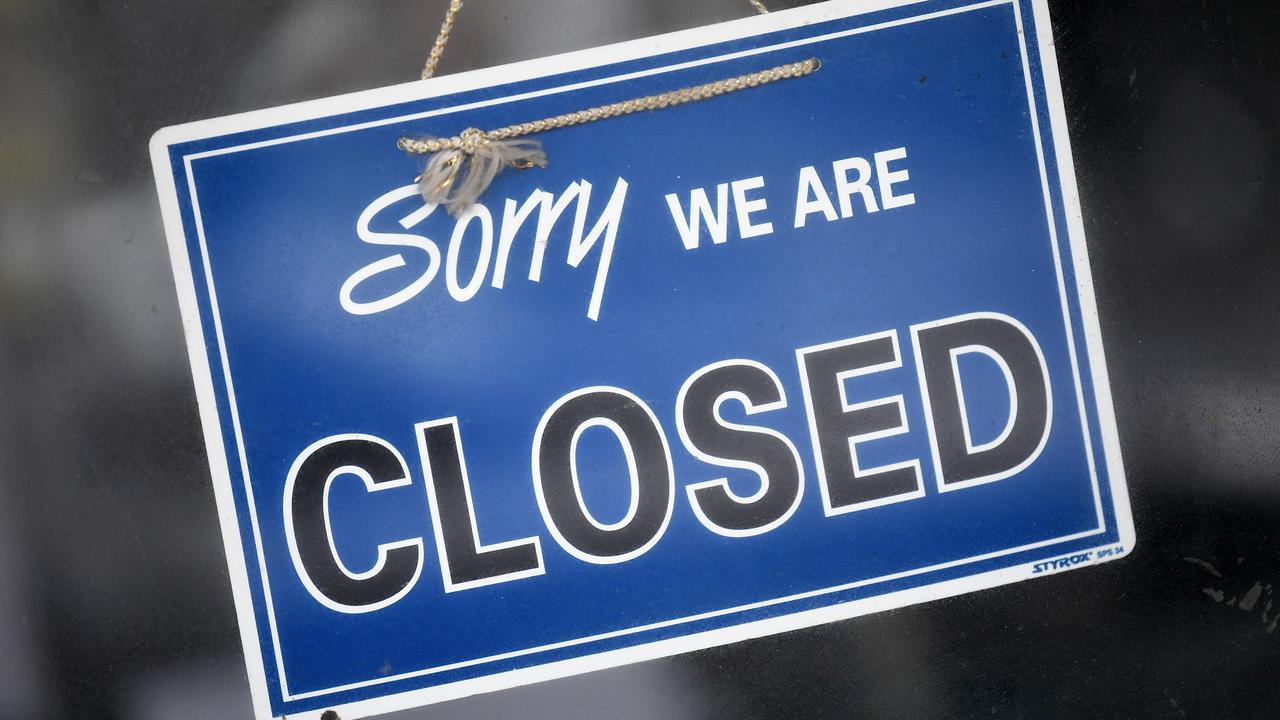 Consumer confidence is likely to take a hit from the Sydney and Melbourne lockdowns. (James Ross/AAP Image)

CANBERRA, Australia — At the start of the month, Reserve Bank of Australia governor Philip Lowe, following his monthly board meeting, was extolling the virtues of Australia’s economic recovery and how it was on a “positive path.”

Two weeks later, economists are now warning of the prospect of Australia recording a contraction in the September quarter as a result of twin lockdowns in Australia’s two biggest cities.

The Reserve Bank of Australia will release the minutes of the July 6 board meeting on July 20.

Given the coverage that the board meeting received following a rare media conference and a subsequent speech by Lowe, the minutes were always unlikely to throw up anything new.

However, they have been made even more dated by the now-lengthy southeastern state, New South Wales Covid-19 lockdown, and notably the shutdown of its construction industry and the rigid Victorian restrictions that are now set to be extended beyond their initial five days.

Capital Economics expects this will result in the economy shrinking by 0.5 percent in the September quarter.

At this month’s board meeting, Reserve Bank of Australia members agreed to keep the cash rate and its three-year bond yield target at a record low of 0.1 percent.

It also made adjustments to its bond-buying program to keep market interest rates and borrowing rates low.

From September, the Reserve Bank of Australia will purchase AU$4 billion ($2.9 billion) worth of government bonds a week, a reduction, or taper, from the current rate of AU$5 billion ($3.7 billion) a week.

“The growing economic hit from the lockdowns raises the question of whether additional policy support will be enacted,” said Matthew Bunny, an economist at Saint George.

“The indices to drive Consumer Confidence lower this week were those related to the performance of the Australian economy over the next year and next five years and whether now is a ‘good/bad time to buy major household items,’ not surprising given the closure of many retail stores in lockdown.”

While confidence is a pointer to future household spending, retailers are already facing the reality of the Covid-19 restrictions.