The Australian Institute of Health and Welfare says the pandemic did not increase the rate of people taking their own lives. 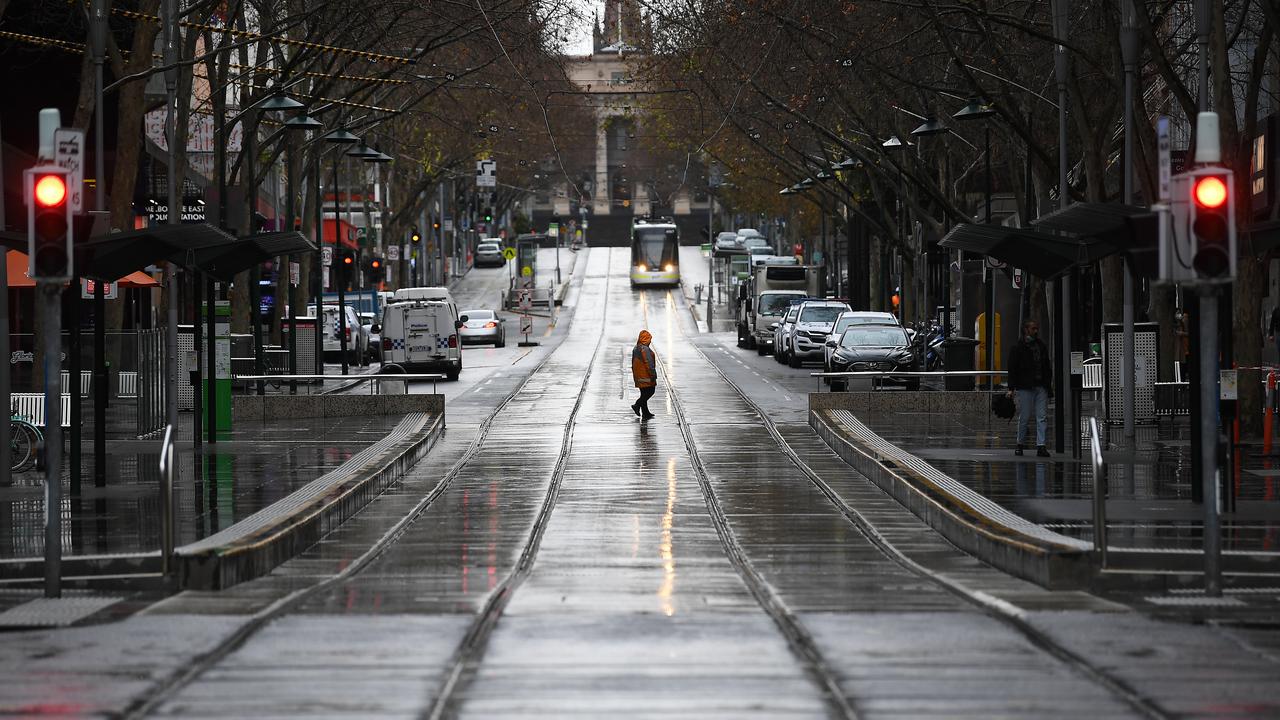 The Covid pandemic increased distress levels, but not the number of people taking their own life. (James Ross/AAP Image)

CANBERRA, Australia — The Covid-19 pandemic did not lead to more Australians taking their own lives, contrary to some predictions. But it did increase levels of psychological distress, particularly for younger people.

An examination of coronial data across the states of Victoria, New South Wales, and Queensland did not show an increase in deaths by suicide during the pandemic.

“In the early days of the Covid-19 pandemic, it was widely speculated that there would be large rises in the number of deaths by suicide,” Matthew James, the institute’s deputy chief executive said.

“Luckily, these predictions have not come to pass.”

Suicide deaths for most Organisation for Economic Co-operation and Development (OECD) countries had not risen during the pandemic, James said.

About 3000 Australians die by suicide each year, an average of nine a day.

The institute said data from Victoria, New South Wales, and Queensland coroners did not show an increase in suspected suicide deaths in 2020, or since the Covid-19 pandemic began.

However, there was a spike in the use of mental health services including crisis lines from the start of the pandemic.

Slightly more than 10 percent of Australians used Medicare-subsidised mental health services in 2019-20, up from six percent a decade prior. Australian National University modeling showed a significant rise in the proportion of Australians experiencing severe or very severe psychological distress since 2017. It’s still higher, compared with pre-pandemic levels, for people aged up to 44, which is thought to be associated with job loss.

But psychological distress levels for Australians aged 45 and older had returned to pre-pandemic levels and in some cases was even lower.

“In other words, it’s hard to see a very obvious Covid-19 effect from that,”  James said. Women and girls take their own lives more often than men, particularly those between the ages of 15 and 19.

But men comprise three-quarters of suicide deaths, most frequently in their 40s and also from the age of 85.