Crown “Not Suitable” For Melbourne License

A royal commission has been told Crown is not suitable to hold a license for its Melbourne casino.
By Gus McCubbing July 20, 2021
Facebook
Twitter
Linkedin
Email 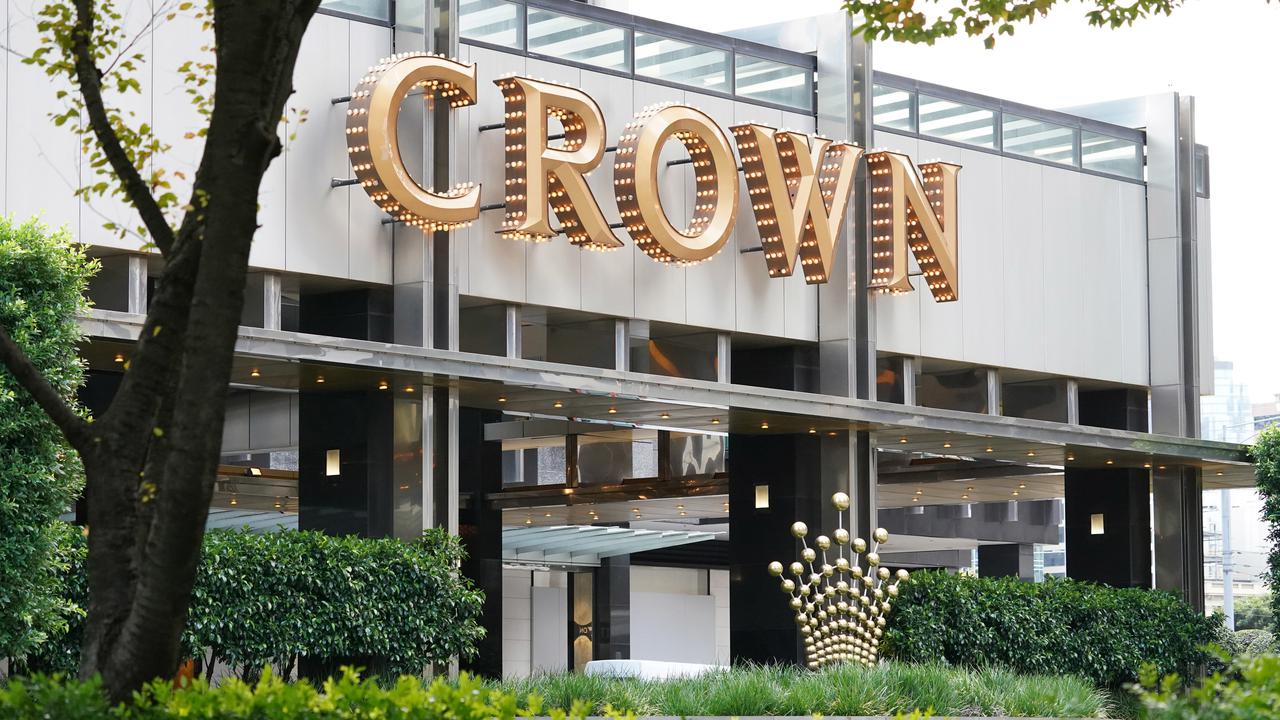 Crown is accused of engaging in illegal conduct motivated by a culture that placed profit first. (Michael Dodge/AAP Image)

MELBOURNE, Australia — Crown, a resort located on the south bank of Australia, is not suitable to hold a license for its Melbourne casino, a royal commission has been told.

Counsel assisting Adrian Finanzio SC on July 20 said the inquiry into whether Crown can retain a license for its Melbourne operations had revealed illegal conduct motivated by a culture that placed profit above all else.

“After all of the evidence presented in these hearings, it remains clear that Crown Melbourne is not presently suitable to hold the casino license,” said Finanzio. “This is not a case of isolated or trifling indiscretions or breaches, capable of easy and quick rectification; no amount of restructuring can restore confidence in it as a proper person to hold a license.”

“The evidence reveals serious misconduct, illegal conduct and highly inappropriate conduct which has been encouraged or facilitated by a culture which has consistently put profit ahead before all other considerations.”

He said while Coonan’s “willingness to stay the course” must be commended, she was tied up in the “past failings” of Crown.

“She is not suitable to be leading the cultural reform that Crown needs at this time,” said Finanzio to the inquiry.

Walsh, the inquiry heard previously, knew Crown Melbourne underpaid millions in gaming taxes to the southeastern state, Victorian, government for three years but did nothing about it until one day after the royal commission was announced.

“The evidence in these hearings has brought into serious question the judgment and integrity of Walsh,” said Finanzio.

“He, along with Coonan, cannot be the credible face of the change required at Crown. Their mutual failings underscore the culture still at play at Crown.”

Gambling has long been a popular pastime among adults in Australia, as per reports by Statista. Australians in 2018 spent over AU$20 billion ($14.7 billion) on electronic gaming machines.

“By far, the most popular form of gambling in terms of per capita expenditure is wagering on electronic gaming machines. It can be found in most pubs, clubs, and casinos around the country, often with large rooms or sections of the venues dedicated to gaming.”

The gambling industry in Australia is closely regulated and taxed by the federal, state, and territory governments.