The new study says that the antibody levels remains high nine months after the Covid-19 infection. 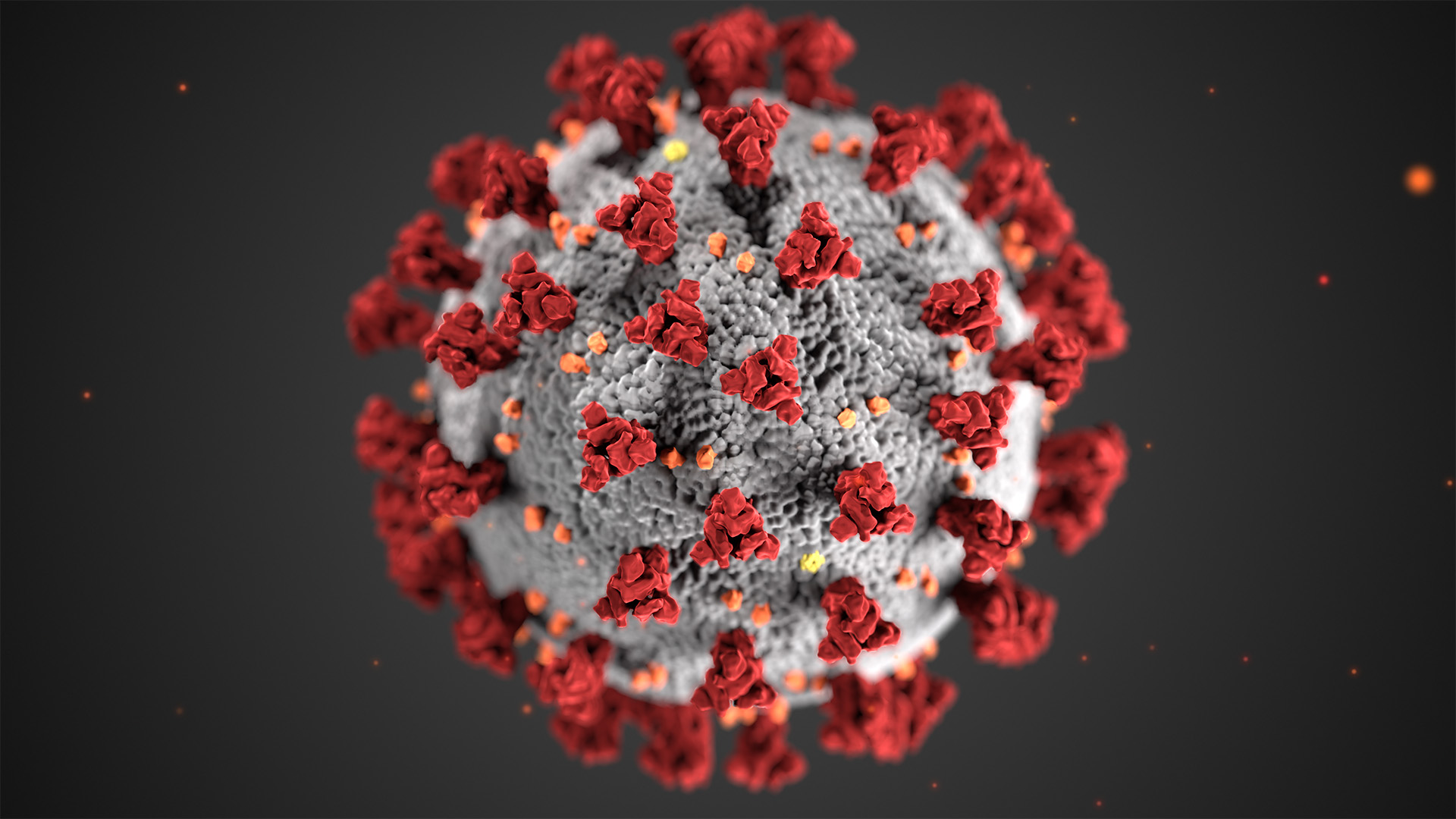 A new study said that antibody levels were considerably high even nine months after the Covid-19 infection, irrespective of patients being symptomatic or asymptomatic. (Alissa Eckert, MSMI; Dan Higgins, MAMS)

LONDON — A new study led by researchers at the Imperial College London and the University of Padua said that antibody levels were considerably high even nine months after the Covid-19 infection, irrespective of patients being symptomatic or asymptomatic.

The results of the study were published in the journal Nature Communications.

Researchers tested more than 85 percent of the 3,000 residents of Vo’, a commune in Italy, in February/March 2020 for infection with SARS-CoV-2, the virus that causes Covid-19, and tested them again in May and November 2020 for antibodies against the virus.

The team found that 98.8 percent of people infected in February and March showed detectable levels of antibodies in November, and there was no difference between people who had suffered symptoms of Covid-19 and those that had been symptom-free.

Antibody levels were tracked using three ‘assays’ — tests that detect different types of antibodies that respond to different parts of the virus. The results showed that while all antibody types showed some decline between May and November, the rate of decay was different depending on the assay.

The team also found cases of antibody levels increasing in some people, suggesting potential re-infection with the virus, providing a boost to the immune system.

“We found no evidence that antibody levels between symptomatic and asymptomatic infections differ significantly, suggesting that the strength of the immune response does not depend on the symptoms and the severity of the infection,” said lead author Ilaria Dorigatti.

“However, our study does show that antibody levels vary, sometimes markedly, depending on the test used. This means that caution is needed when comparing estimates of infection levels in a population obtained in different parts of the world with different tests and at different times.”

The team also investigated the infection status of household members to estimate how likely an infected member is to pass on the infection within the household. Their modeling suggests that there was a probability of about 1 in 4 that a person infected with SARS-CoV-2 passes the infection to a family member and that most transmission (79 percent) is caused by 20 percent of infections.

“The May testing demonstrated that 3.5 percent of the Vo’ population had been exposed to the virus, even though not all of these subjects were aware of their exposure given the large fraction of asymptomatic infections,” said Enrico Lavezzo, Professor at the University of Padua.

“However, at the follow-up, which was performed roughly nine months after the outbreak, we found that antibodies were less abundant, so we need to continue to monitor antibody persistence for longer time spans.”

This finding confirms that there are large differences in the number of secondary cases generated by infected people, with a minority of the infections generating numerous infections.

The large differences in how one infected person may infect others in the population suggest that behavioral factors are key for epidemic control. Physical distancing, as well as limiting the number of contacts and mask-wearing, continue to be important to reduce the risk of transmitting the disease, even in highly vaccinated populations.

“Our study also shows that manual contact tracing — the search for positive individuals on the basis of known and declared contacts — would have had a limited impact on the containment of the epidemic, had it not been accompanied by a mass screening,” said Andrea Crisanti, Professor, Department of Life Sciences at the Imperial College.

The team’s dataset also allowed them to tease apart the impact of various control measures. They showed that, in the absence of case isolation and short lockdowns, manual contact tracing alone would not have been enough to suppress the epidemic.

“It is clear that the epidemic is not over, neither in Italy nor abroad. Moving forward, I think that it is of fundamental importance to continue administering first and second vaccine doses as well as to strengthen surveillance, including contact tracing,” said Dorigatti.

“Encouraging caution and limiting the risk of acquiring SARS-CoV-2 will continue to be essential.”