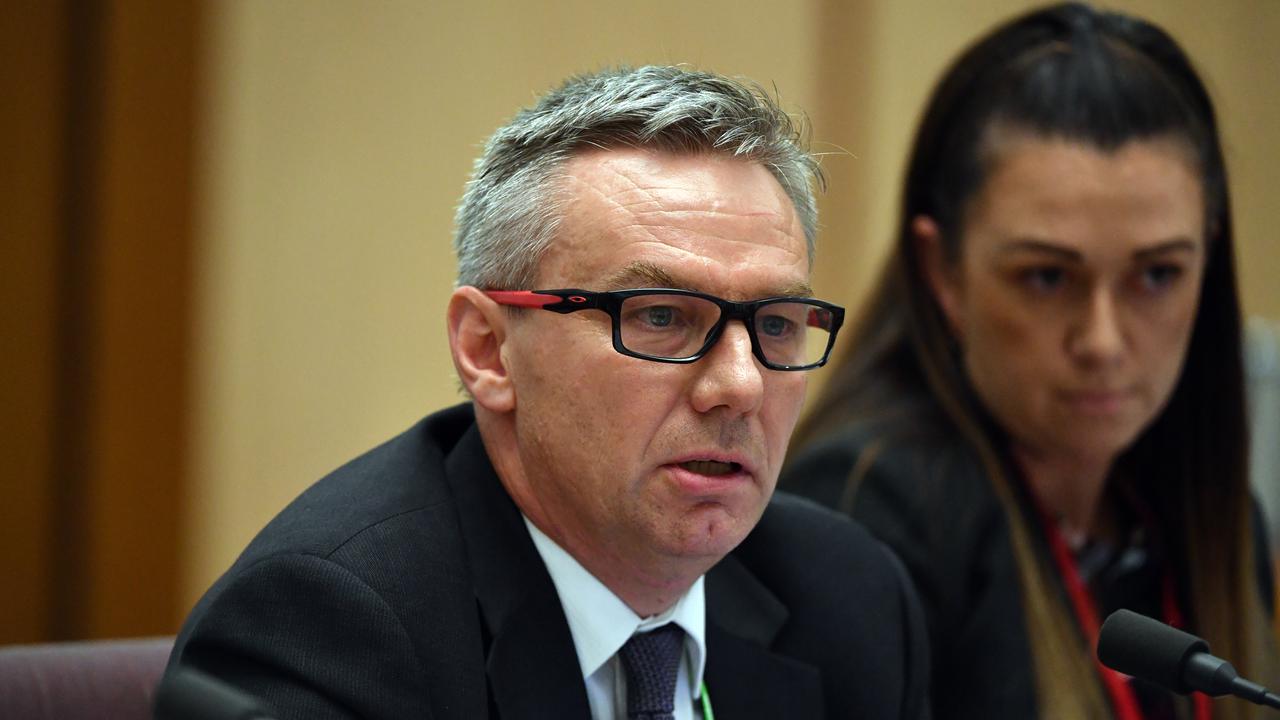 SYDNEY — The Australian government made a list of its 20 top marginal seats for an AU$660 million ($483.42 million) commuter car park fund condemned by a scathing auditor-general’s report.

The coalition scheme in the lead up to the 2019 election allocated money to electorates before projects were finalized, the Australian National Audit Office confirmed.

He also said the office of then-urban infrastructure minister Alan Tudge started with a list of “top 20 marginals” to be canvassed for funding.

Targeted electorates were then asked if they had projects to put forward for funding. The same staff in the prime minister’s office linked to the so-called sports rorts saga also canvassed marginal seats for car park funding.

“To some extent, it appeared there was almost like there was a menu,” Boyd said. “It was ‘there’ll be AU$15 million ($10.98 million) for an extra X space at this location.

“It was more a matter of electorate dollar amount with the project or projects to receive that dollar amount being ‘to be determined’.”

One of the electorates canvassed for a car park didn’t have a railway station in it. All the projects ultimately chosen had a railway station or line within their boundaries. Treasurer Josh Frydenberg suggested four sites in his electorate in Melbourne.

Boyd said after current Urban Infrastructure Minister Paul Fletcher took on the portfolio, he became concerned project costs were much higher compared to when they were first approved.

In some cases, the cost was higher even though fewer car parks than initially announced were to be built. So far, two announced projects have been scrapped and 11 don’t yet have anyone to deliver them.

“I do reject that it was just favoring coalition (seats),” she said. “There were many Labor-held towns and regions that were also at the benefit of that.”

An Australian National Audit Office report released last month found none of the 47 sites promised at the last election were selected by the infrastructure department.

Just two out of 44 selected for funding had been built by the end of March.

Nearly two-thirds of the sites selected were in Melbourne, despite Sydney being identified as having the most congested roads in the country. Of the sites, 77 percent were in coalition-held seats.