The nation’s gross domestic product has been growing steadily, reports. 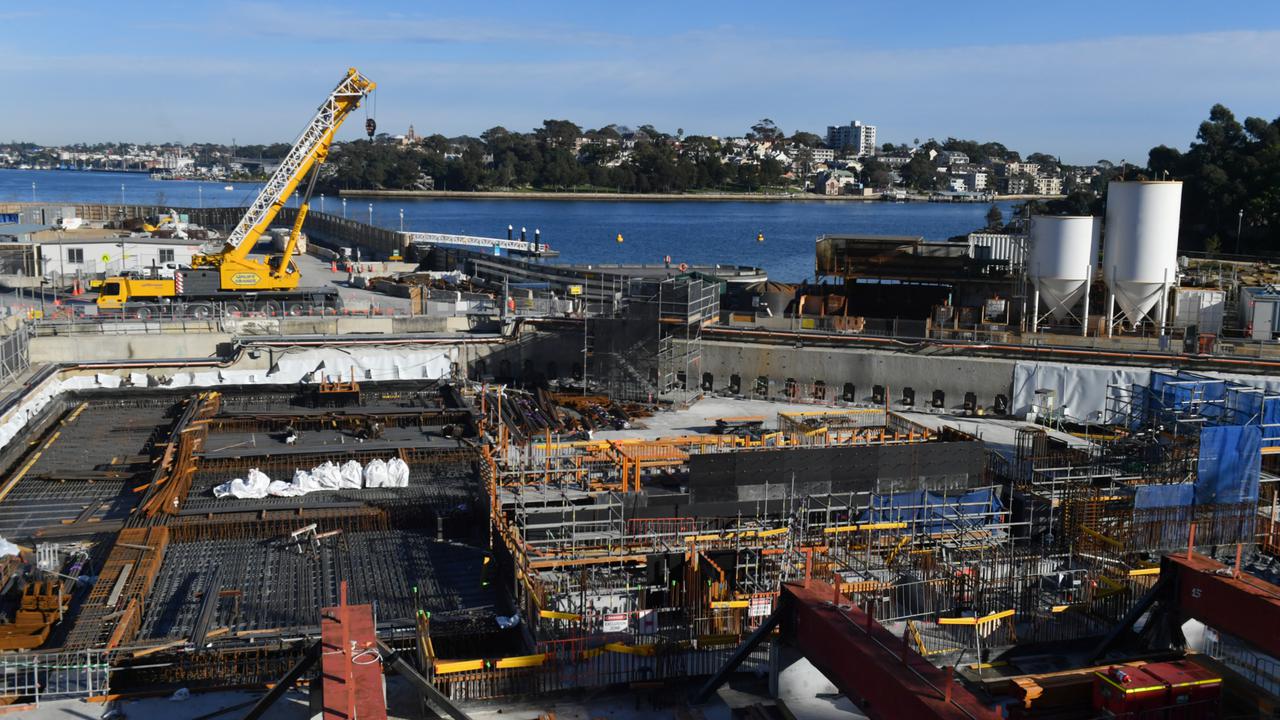 The risk of contraction in the third quarter has risen after Sydney construction sites were closed. (Mick Tsikas/AAP Image)

SYDNEY — Economists believe the first contraction in the national economy since the depths of the Covid-19 pandemic is increasingly likely after the southeastern Australian state, New South Wales, the government further tightened lockdown restrictions at the weekend.

All non-essential retailing is now closed in Greater Sydney, and the construction industry is shut down until July 30, the first time this latter measure has been imposed in New South Wales.

“We now have almost two-thirds of the national economy in lockdown; this is really going to hurt,” said Innes Willox, chief executive of, Australian Industry Group.

“Lockdowns and border closures, they are the real economy stopper.”

“Having the risk of thousands and thousands of people being mobile at the one time, many of them coming from communities that have had cases was too big a risk,” she said.

ANZ economists said it is now increasingly likely that the September quarter national accounts will show the economy in contraction.

It would be the first negative result since Australia plunged into its first recession in nearly three decades last June.

Su-Lin Ong, chief economist, RBC Capital Markets, estimates the Greater Sydney construction shutdown over the next two weeks will be a further AU$1 billion ($730 million) drag on the economy.

Ong said even assuming some sort of recovery in the latter stages of the September quarter, she is predicting growth to be 1.5 percent weaker than earlier thought, resulting in an overall contraction of 0.6 percent.

Australia and its economic key factors show a well-set country, as per reports by Statista. The nation’s gross domestic product has been growing steadily.

“Australia is among the countries with the largest gross domestic product / GDP worldwide, and thus one of the largest economies,” states the report.

“It was one of the few countries not severely stricken by the 2008 financial crisis; its unemployment rate, inflation rate, and trade balance were hardly affected at all. In fact, the trade balance of Australia, a country’s exports minus its imports, has been higher than ever since 2010, with a slight dip in 2012.”

Australia mainly exports wine and agricultural products to countries like China, Japan, or South Korea. One of Australia’s largest industries is tourism, which contributes a significant share to its gross domestic product.