A home-grown book about a greedy dog remains a favorite title among young Australian readers. 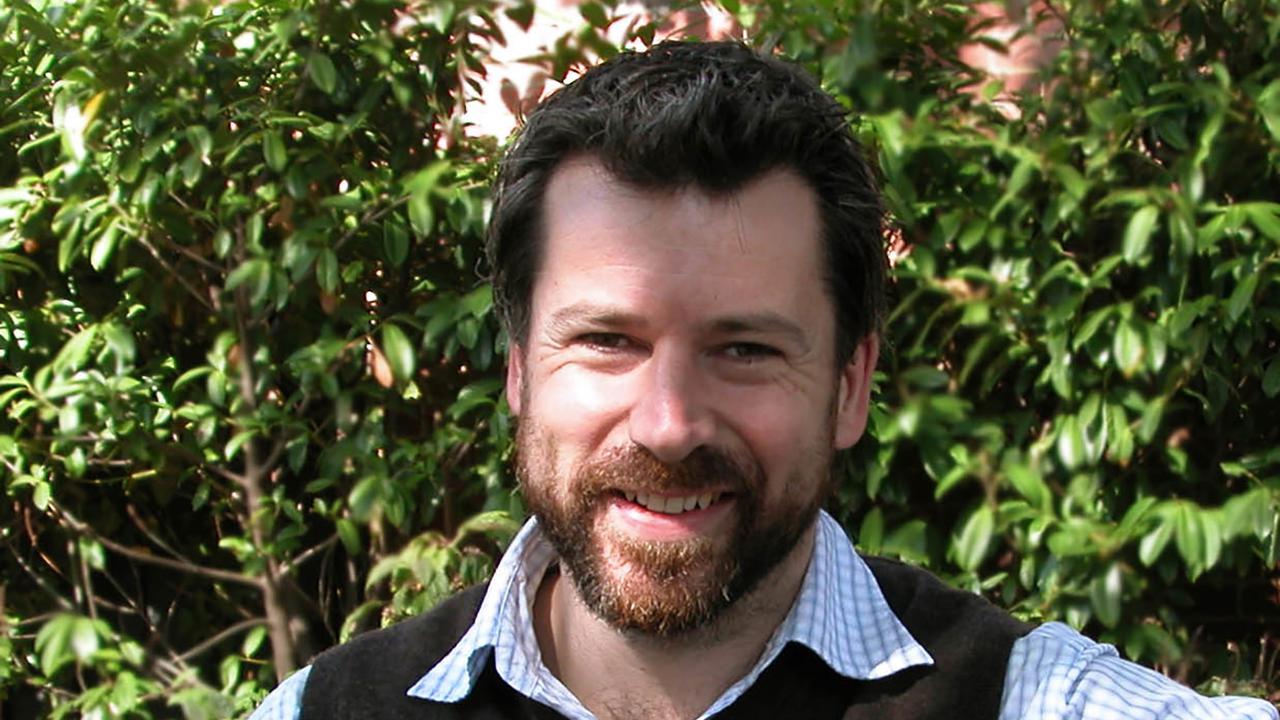 Author Aaron Blabey's Pig the Pug was the most popular book among the young students surveyed. (AAP Image)

CANBERRA, Australia — As per a new report, Australian author Aaron Blabey’s “Pig The Pug” has seen off “The Very Hungry Caterpillar” to become the most popular book among a swarm of young Antipodean readers.

The bug-eyed protagonist with an attitude to spare is described in Blabey’s bestselling picture book as “greedy and selfish in almost every way,” which may explain why he delights young readers more than a caterpillar who is merely hungry.

The result is one of many in a report released on July 19, based on the reading habits of more than 57,000 students at 365 schools across Australia and New Zealand in 2020.

“Pig the Pug” was published in 2014, and there are nine books in the series, with the most recent, “Pig the Monster,” due on August 3.

The “Very Hungry Caterpillar” has slipped to fifth place in the Kindergarten-to-year-2 category. It was published in 1969 by American author and illustrator Eric Carle, who died in May, aged 91.

Meanwhile, Australian author, actor, comedian, and artist Anh Do’s “WeirDo 2: Even Weirder!” has retained its spot as the most-read book among boys and girls in year 3.

However, the most-read author across all age categories continues to be American Jeff Kinney (Diary of a Wimpy Kid series), with British phenomenon J.K. Rowling (Harry Potter series) in second place.

Prepared by assessment and practice provider Renaissance Learning, “What Kids Are Reading,” summarized the reading habits of 57,551 primary and secondary students in government and non-government schools. The cohort read more than a million books.

For best-selling children’s author Susanne Gervay, who is quoted in the report, a global pandemic has made books “the go-to place for entertainment.”

“With the absence of peer group socialization, sports and group activities, books open a world of imagination, excitement, and discovery,” she said.

“As children seek occupation and amusement, books are there. They have always been there, of course, but in the pandemic, they have become visible.”

Because children often fall in love with characters, book series can engage and sustain a young reader’s attention over months and even years.

As for “The Very Hungry Caterpillar,” Gervay said the classic title will continue to enthrall readers for generations to come.

“You have to love a book that begins with: ‘In the light of the moon, a little egg lay on a leaf.’ This one small line is curious, filled with mystery and possibilities,” she said.

“What will the egg become? It is the basis of all great books. It captures the reader with a search for the answer.”