Phillip James Scott is set to be sentenced in August for sexually abusing five children over a period of 25 years in Tasmania.
By Ethan James July 20, 2021
Facebook
Twitter
Linkedin
Email 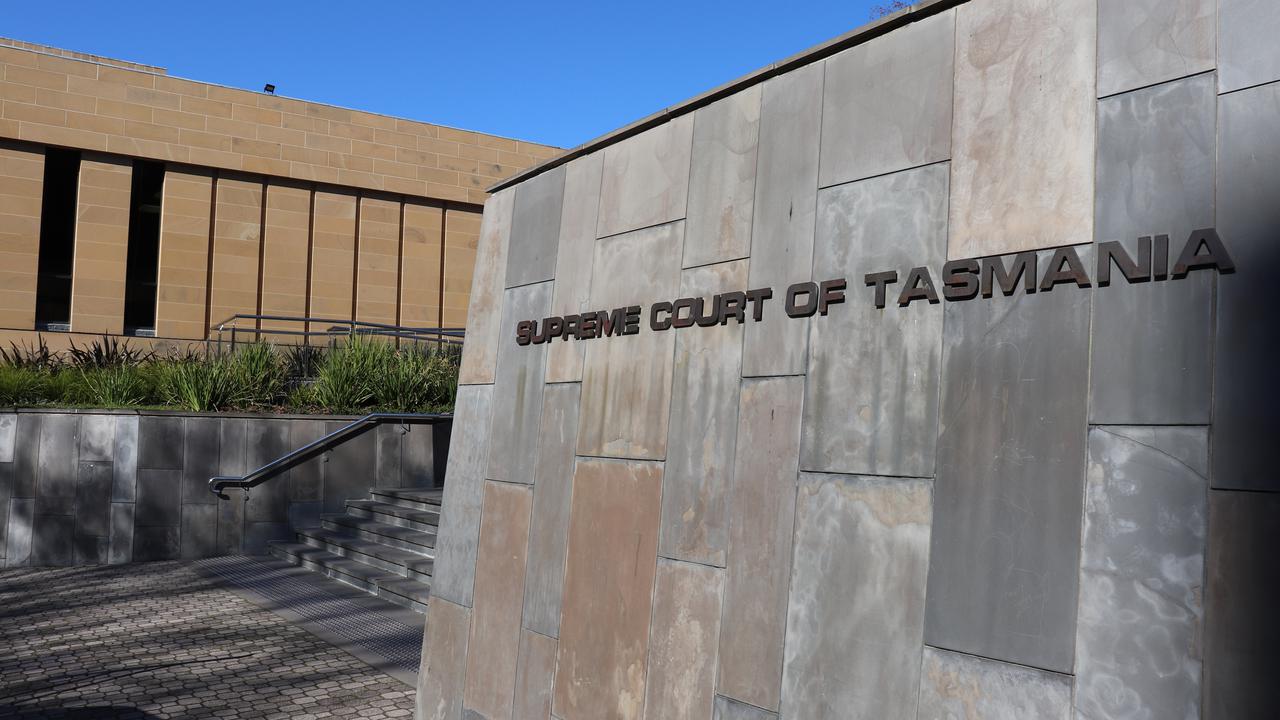 Sexual abuse victims of Phillip James Scott have informed the Supreme Court of the pain he inflicted. (Ethan James/AAP Image)

HOBART, Australia — Five child sexual abuse survivors in the island state of Australia, Tasmania, have told of the pain inflicted by a man they should have been able to trust.

Phillip James Scott, 69, has pleaded guilty to two counts of persistent sexual abuse of a child, two counts of indecent assault, and one of rape.

He would often babysit the children whose ages ranged from five to 12, the Supreme Court in the capital of Tasmania, Hobart, heard on July 19.

One victim was abused at her birthday party.

“Every birthday I went through was a reminder of what he did to me,” she said in a statement.

“I have never felt very good about being me.”

The abuse occurred from 1972-1997 and Scott was charged several years ago.

He was interviewed by police in 1997 and 2002 in relation to allegations raised by some of the survivors but no charges were laid.

When interviewed about the allegations made by all five survivors, Scott initially told police they made them up because “some of them owed him money”.

He pleaded not guilty and the matter was set to go to trial before he changed his mind and admitted the crimes in June.

The woman explained the trauma of preparing to give evidence.

“The only thing that has kept me going is believing I would one day have my day of justice,” she said.

Another survivor turned to hard drugs as she said it was the only way to clear her head.

“I know the abuse was not my fault but it makes you feel so dirty,” she said.

“Erase the abuse from my childhood and I had the world at my feet.”

One man abused by Scott as a boy said he started gambling and drinking to take his mind off it.

“I have lost lots of friends and my relationships were built on lies,” he said.

Prosecutor Luke Brett said almost all of the abuse, which mostly took place at Scott’s house, occurred when the children were “visibly distressed”.

Scott covered up his crimes by emotionally threatening the children.

“He was trusted to care for the children, it is a grave breach of trust,” said Brett.

“Some victims were abused on a regular basis”.

One woman said she felt “one of the lucky ones” because Scott only raped her once.

She told of being envious of people with dementia and wondering what life would be like to forget “even just for one day”.

“It was supposed to be a sweet and innocent time,” she said.

A fourth woman, who recalled hiding under the bed to avoid Scott, said she never lets her kids stay at anyone’s house.

She described having learning difficulties as a child and trouble concentrating in school after being abused.

“I just thought I was not very clever.”

Scott was remanded in custody and is set to be sentenced on August 30.