Australia has called on China to act responsibly in cyberspace after it was accused of a global cyber hacking campaign.
By Steven Jancetic July 20, 2021
Facebook
Twitter
Linkedin
Email 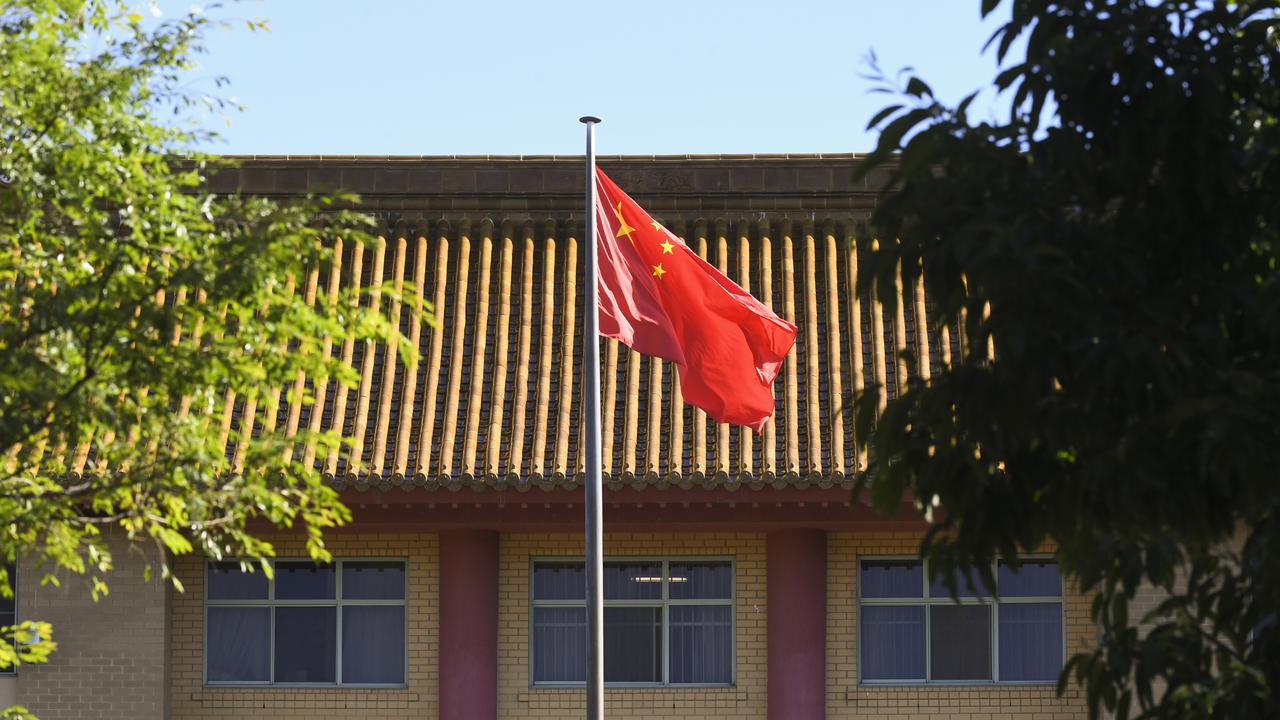 Australia and its allies has called out China over a global cyber hacking campaign. (Lukas Coch/AAP Image)

CANBERRA, Australia — Australia has joined the United States and other allies in accusing China of “malicious cyber activities” and calling the country out over its global hacking activities, saying it has undermined international security.

Australia and its international allies have determined the ministry exploited vulnerabilities in Microsoft Exchange software earlier in 2021, affecting thousands of computers and networks worldwide.

“These actions have undermined international stability and security by opening the door to a range of other actors, including cybercriminals, who continue to exploit this vulnerability for illicit gain,” the three ministers said in a joint statement on the night of July 19.

Australia is also “seriously concerned” about the United States of America’s allegations the Ministry of State Security engaged contract hackers to carry out cyber-enabled intellectual property theft to give the Chinese government a commercial advantage.

“Australia calls on all countries—including China —to act responsibly in cyberspace,’ the statement said.

“China must adhere to the commitments it has made … to refrain from cyber-enabled theft of intellectual property, trade secrets, and confidential business information.”

Andrews said nations coming together to accuse China of malicious cyber activities could have “significant reputational damage” to the country.

The United States Justice Department said on July 19 that four Chinese citizens—three security officials and one contract hacker—have been charged in a global hacking campaign aimed at dozens of companies, universities, and government agencies in the United States and abroad.

The activities took place between 2011 and 2018 that focused on information that would significantly benefit Chinese companies and businesses, it said.

In the past four years, Australia has officially held China, North Korea, Russia, and Iran accountable for malicious activities. Such activities, the ministers said, pose a significant risk to the country’s national security or to international stability which in turn can undermine investor confidence in economies and inclusive economic growth.

The ministers knew better than to single out China for cyberattacks amid ongoing tension with Beijing. However, the attribution of malicious cyber activities has long been anticipated. On multiple occasions in the past, the Australian government has stopped short of accusing any specific party.

In June 2020, Prime Minister Morrison had held a press conference to confirm that public and private sector organizations were being targeted by a “sophisticated state-based cyber actor.”