Australian Army’s attention has shifted to the growing instability in the Indo-Pacific and defending the country’s north. 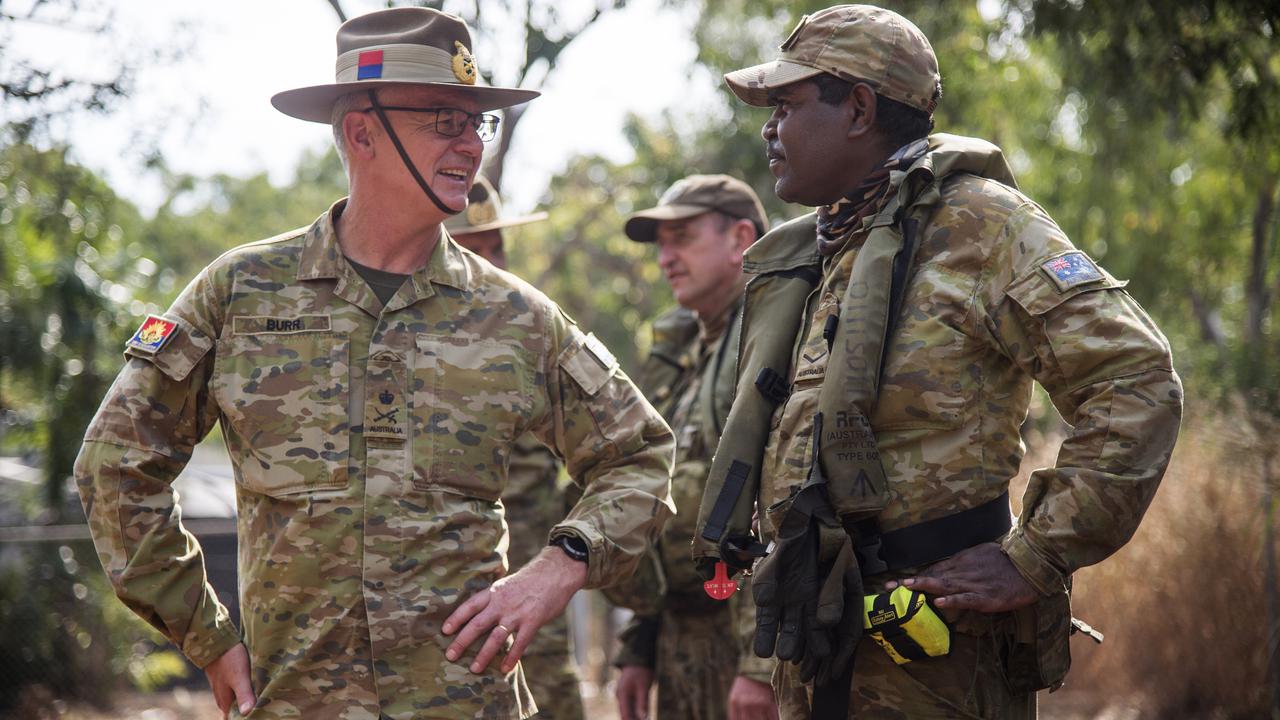 DARWIN, Australia — As Australia ends its longest war in Afghanistan, the army’s attention has turned to home amid growing instability in the Indo-Pacific.

“There’s a lot of change going on,” the Chief of Army said during a tour of Australia’s northern military units last week.

“We’re now very focused on our own region and the threats and changes in our environment.”

One of the units protecting the nation is Norforce, a spartan surveillance regiment of about 450 part-time Indigenous and non-Indigenous soldiers.

Using Aboriginal bushcraft and the Defence Force’s latest high-tech surveillance equipment, they’re Australia’s eyes and ears along 1600 kilometers (or 994 miles) of remote and inhospitable coastline in Western Australia and the Northern Territory.

The unit is tasked with safeguarding the nation’s border against terrorism, organized crime, natural resource theft, and illegal border crossings.

“They’re very effective and very successful because they bring unique skills, insights and a unique understanding of the country,” Lieutenant General Burr said.

“That’s an enormous competitive advantage that only this unit has.”

They also have strong links to Aboriginal communities that offer additional expertise when needed, along with a steady flow of eager recruits.

It also delivers a disciplined lifestyle and access to education and trade skills.

“The uniform is referred to as the green skin and in a lot of areas it’s part of storytelling and part of the development of younger people,” he said.

He’s been a Norforce member now for 16 years after following his father into the service.

“I’m proud I’m protecting our country for our people and families back home,” he said.

“It doesn’t matter what sort of race or color you are, once you’re out in the green skin we’re all one mob, all together as one.”

“I’m one of many, some are patrol women, others are in combat support,” she said.

“We truly get to protect our country and our land with our Indigenous brothers and sisters, who know the country far better than I would and I think that’s beautiful.”

The unit’s roots go back to World War II when the bush commando North Australia Observer Unit was formed to defend northern Australia from the Japanese.

Like Norforce, it performed reconnaissance, scouting, and coastal surveillance tasks across the Kimberley and the North Territory’s sea and air approaches.

Its modern-day equivalent was formed 40 years ago in 1981 after the need for an enhanced military presence in the north of Australia was identified.