WhatsApp is working on the technology to independently encrypt chat backups in the cloud. 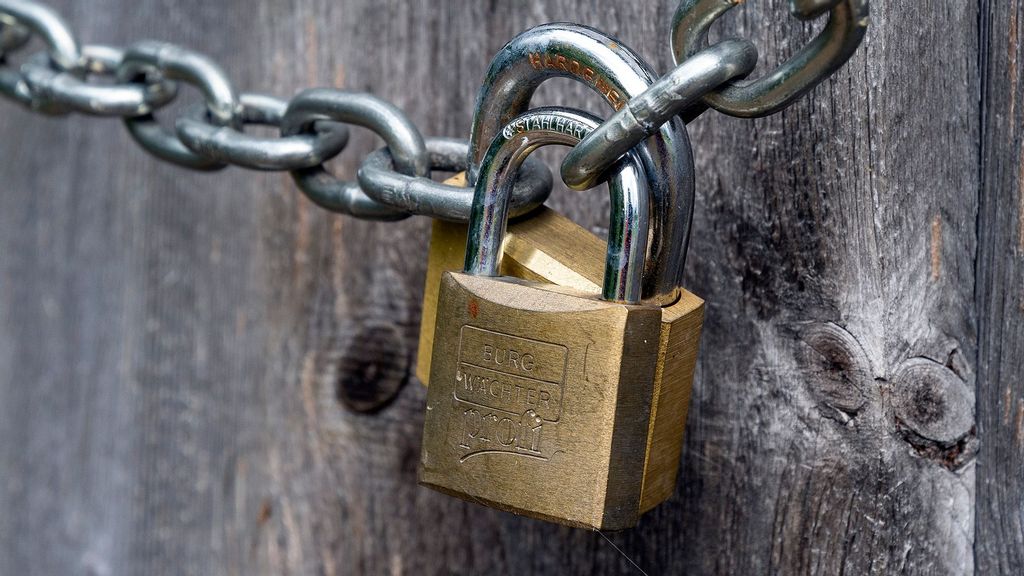 WhatsApp is testing the technology to independently encrypt chat backups in the cloud. (Georg Bommeli/Unsplash)

The Facebook-owned service said that the system has been enabled in its most recent Android beta update.

Opting in for the beta build should keep chat history and media securely backed up, with the significant caveat that if a user forgets their passcode or loses the 64-digit recovery key, then they’ll be locked away permanently because even WhatsApp can’t get in, as per a media report.

“End-to-end encryption doesn’t just protect your messages; it protects the moments you create and share with others. So you can give your grandfather the password he’s forgotten, rekindle memories with an old friend, and share what’s truly on your mind with those you trust,” tweeted WhatsApp.

Those who are willing to be on their own in that aspect can get in the beta test group or wait for this to be available to everyone, said the report.

“All done with the security you expect from WhatsApp. We developed new technologies that maintain end-to-end encryption while keeping your data in sync — message history, contact names, starred messages, and more — seamlessly across devices,” tweeted Will Cathcart, Head, WhatsApp.

WhatsApp messages are encrypted end-to-end, which means prying eyes can’t easily see what’s there. However, on the current version, if a user keeps a backup stored in the cloud, authorities can use a search warrant to have Google Drive or iCloud hand over access to that data.

WhatsApp is also testing a version that works across multiple devices, maintaining end-to-end encryption whether users have a phone involved or not.

“The new WhatsApp multi-device architecture removes these hurdles, no longer requiring a smartphone to be the source of truth while still keeping user data seamlessly and securely synchronized and private,” the company said in a blog.

“The challenge in accomplishing this was in maintaining the secure user experience across devices without having to store people’s private messages on our servers in new ways.”

The company is also testing ‘View Once’ and ‘High-Quality Video’ features for users.

The ‘View Once’ feature is similar to Snapchat, and the media content disappears after the user has viewed it. This feature is currently available only for beta users.

The High-Quality video feature is still undergoing development and is not available for users at the moment.