Unhappily Married Men Are At High Risk Of Premature Death 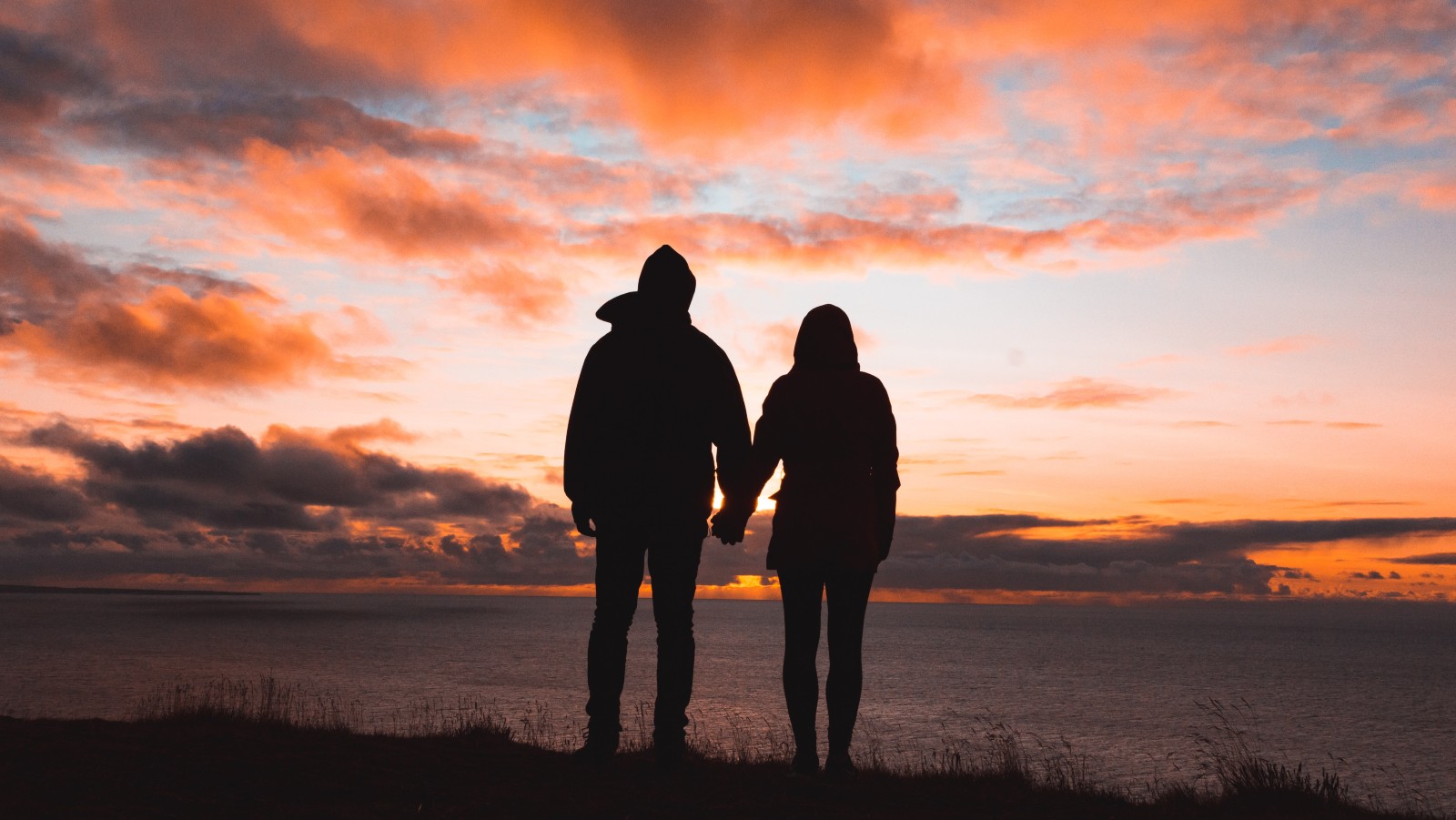 Men who feel their marriage is unsuccessful have a higher risk of stroke and premature death — no less than well-known risk factors such as smoking and lack of physical activity.

That is the finding of a statistical analysis of extensive health data from a 32-year study of the health and behavior of 10,000 male Israeli state employees. At the beginning of the study, most of the participants were in their 40s. Since then, 64 percent died from a range of illnesses.

Early in the 32-yearlong study, participants were asked to rank their level of marriage satisfaction on a scale of 1 (very successful) to 4 (unsuccessful).

The results, published in the Journal of Clinical Medicine, showed that this scale was a strong predictive factor for life expectancy.

Over the course of 30 years, there were 295.3 deaths for any reason among the unhappily married compared with 248.5 among the very happily married. The researchers noted that the difference was even larger among men who were under 50 at the beginning of the study.

A statistical analysis of all known risk factors contributing to death from cardiovascular diseases, such as diabetes, hypertension, excessive BMI, and socioeconomic status, revealed that the relative risk for death for any reason was higher among unhappily married men than happily married men.

“Our study shows that the quality of marriage and family life has health implications for life expectancy,” said Lev-Ari. “Men who reported they perceived their marriage as failures died younger than those who experienced their marriages as very successful. … These findings were consistent with other studies that have shown the effectiveness of educational programs fostering good life partnerships as part of a national strategy to promote health and wellness.”