Truckers Cross Into Australia’s Queensland From Interstate Hotspots Without Pass

86 drivers were found without valid passes on Queensland’s border over weekend, with 29 of them arriving from a declared hotspot. 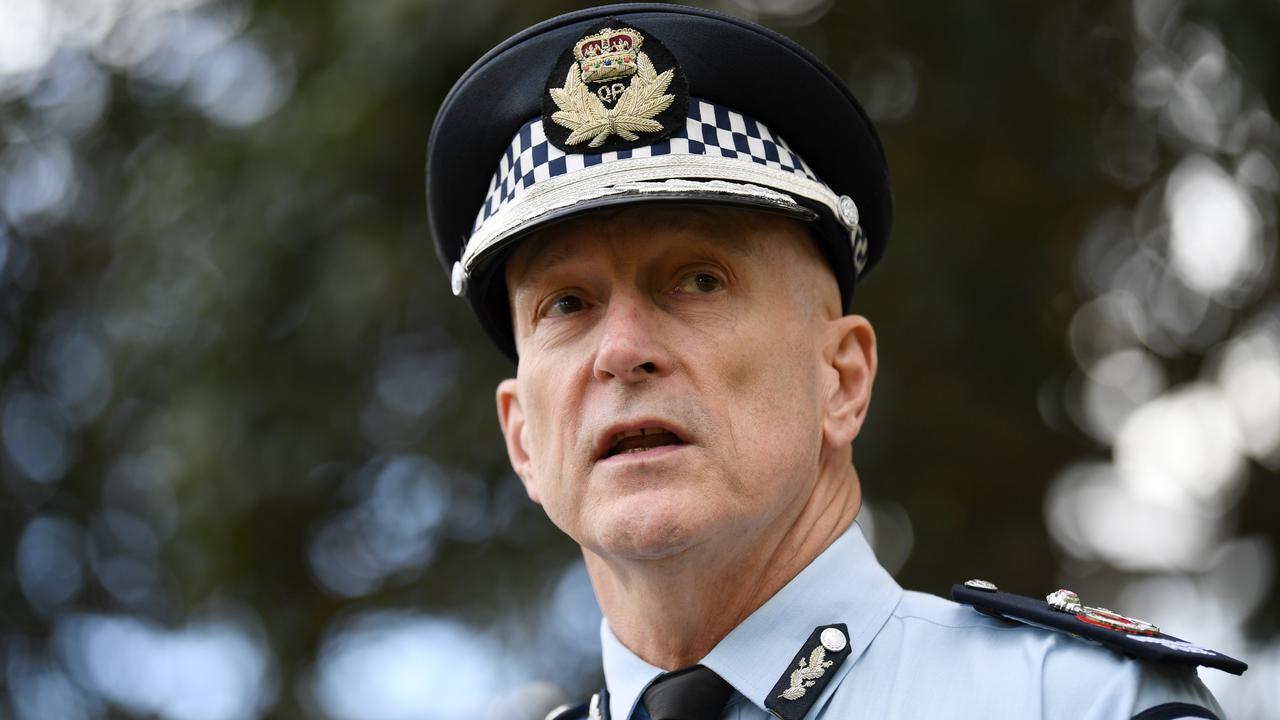 MELBOURNE, Australia — 29 truck drivers over the weekend arrived at Queensland’s border from interstate Covid-19 hotspots without so much as a valid pass, with a more stringent testing regime flagged to prevent another virus outbreak.

Police intercepted 226 heavy vehicles over the weekend operation, 83 of which did not have a valid border pass.

Seven drivers were issued infringement notices, while one was ordered into hotel quarantine.

“That particular driver had completely falsified records, was not cooperative with our investigation and in fact had come out of a hotspot,” Deputy Commissioner Steve Gollschewski said on July 19

Given the risk of the delta variant spreading from interstate, Acting Premier Steven Miles said increasing compliance was a priority.

“It’s absolutely critical for all of us that we improve compliance in that industry, particularly given that it appears to have been the vector by which the Sydney outbreak has reached Melbourne,” he said.

Queensland requires freight drivers to be tested every seven days, but state Chief Health Officer Jeannette Young said a period of low case numbers may have led to complacency.

“I can understand why that lapsed when there weren’t any cases anywhere in Australia, but it’s important that the requirement is immediately back in place,” she said.

“It’s important that requirement is immediately back in place so that any freight driver who arrives in Queensland from any declared hot spot, which today is all of Victoria and Greater Sydney… has had a test done in the seven days prior to them entering.”

Given the state of New South Wales now has a requirement for those leaving the three “most concerning” local government areas of Fairfield, Canterbury-Bankstown, and Liverpool to test every three days, Young said she would be looking to tighten the rules even more.

“I will be working with the freight industry to ask them to put in a process that anyone who’s been in any of those three LGAs in the previous 14 days, that they give evidence of a negative test result prior to crossing the border into Queensland,” she said.

Queensland has been reluctant to shut the border with New South Wales and is unlikely to change its position without evidence of virus spread outside of greater Sydney.

“There has been no transmission outside of the local government areas that we have declared a hotspot in New South Wales,” Queensland Health Minister Yvette D’Ath said on July 19.

“Also, there has been no positive sewage results outside of the local government hotspots that we have declared for New South Wales.”