Actor Jenna Fischer recently opened up about losing work after her time on the popular sitcom ‘The Office.’ 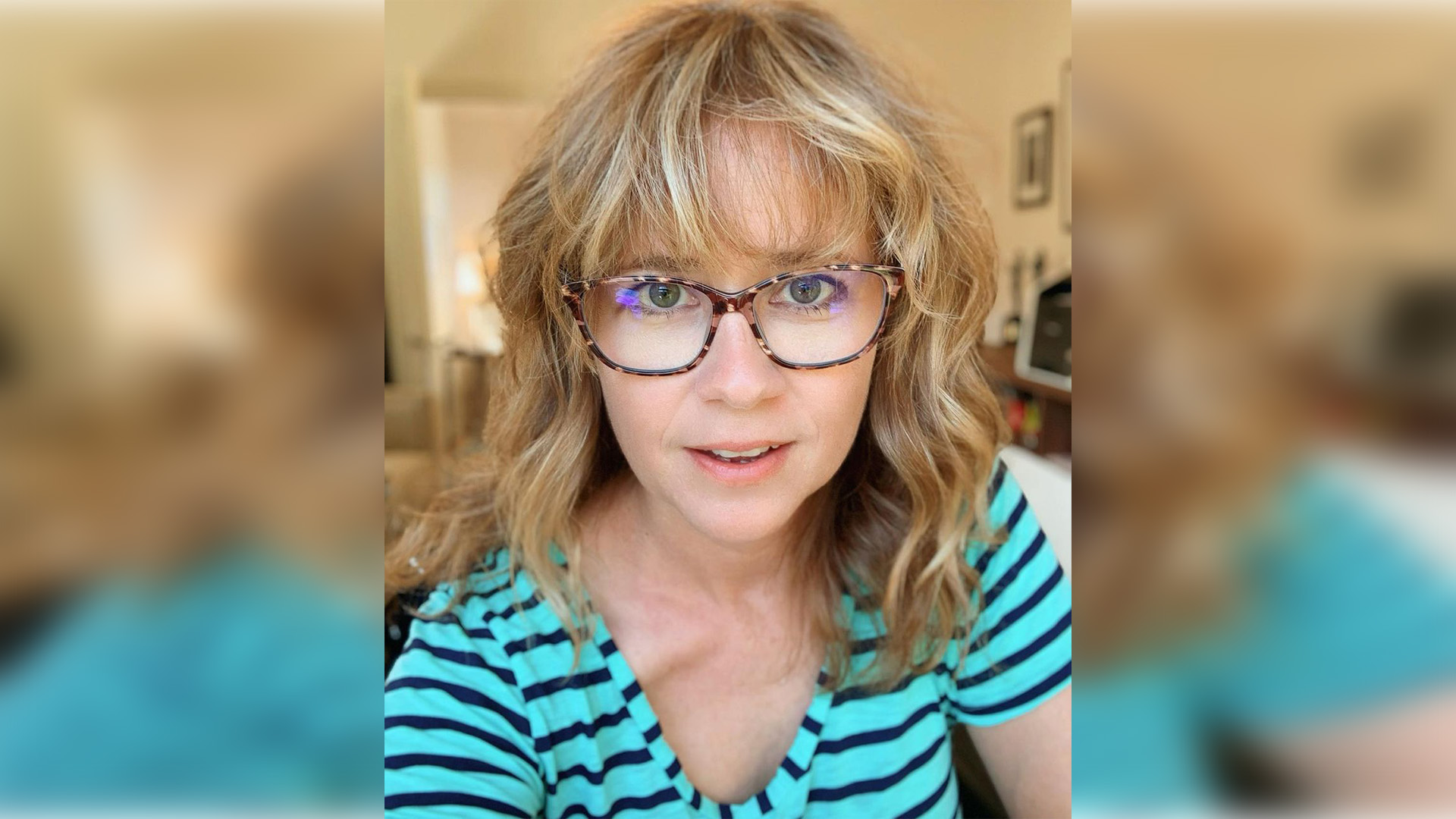 In the latest episode of Jenna Fischer's "Office Ladies" podcast, the 47-year-old actor said that she was fired after shooting a pilot for the sitcom "Man with a Plan." (Jenna Fischer, @msjennafischer/Instagram)

WASHINGTON — In the latest episode of Jenna Fischer’s “Office Ladies” podcast, the 47-year-old actor said that she was fired after shooting a pilot for the sitcom “Man with a Plan.”

Fischer was initially cast to play Matt LeBlanc‘s on-screen wife in the pilot for the CBS sitcom “Man with a Plan.”

Fischer said that she was fired because test audiences closely associated herself and LeBlanc with their respective characters on “The Office” and “Friends” and didn’t “believe Pam would marry Joey.”

Fischer, who played Pam Beesly on “The Office” for nine seasons until the workplace comedy ended in 2013, recalled that network executives initially wanted “more scenes” with her when she was cast as LeBlanc’s on-screen wife but had a change of heart after showing the pilot episode to a focus group.

“They said — this is a literal quote, they said, ‘I don’t believe Pam would marry Joey. The chemistry doesn’t work between these two,'” said Fischer to her “Office Ladies” co-host Angela Kinsey.

“That was the feedback they got.”

“They could only see you as Pam and Joey?” said Kinsey, who played Angela Martin on “The Office.”

“Yeah, so it wasn’t working for them that we got married and had a family.”

As per Fischer, she learned that the show was moving on without her just days before she was set to go to New York.

“The first thing I said was, ‘Is [Man with a Plan] not getting picked up?'”

Fischer remembered asking after receiving a call from her reps.

“Man with a Plan” ran for four seasons from 2016 to 2020 on CBS, with Liza Snyder starring opposite LeBlanc.

While “The Office” ended more than eight years ago, the NBC series has continued to enthrall fans worldwide.

Last year, Fischer admitted during an appearance on “An Oral History of The Office” podcast that she still has a hard time explaining to fans that she and John Krasinski, who played her character’s love interest Jim on the show, are just former on-screen lovers, as she feels like she’s shattering the illusion of the series.

“People don’t know how John and I are not a couple in real life,” she said. “They don’t understand it.”

“I don’t know how to explain it because it’s a little bit like telling kids there’s no Santa.”

Pam (Fischer) and Jim (Krasinski) from “The Office” remain some of the most incredible TV couples of all time.

In real life, Krasinski has been married to actor Emily Blunt since 2010, and Fischer wed writer-director Lee Kirk the same year.