‘The Alchemist,’ a feature adaptation of the best-selling novel by Paulo Coelho, has hit a new roadblock. 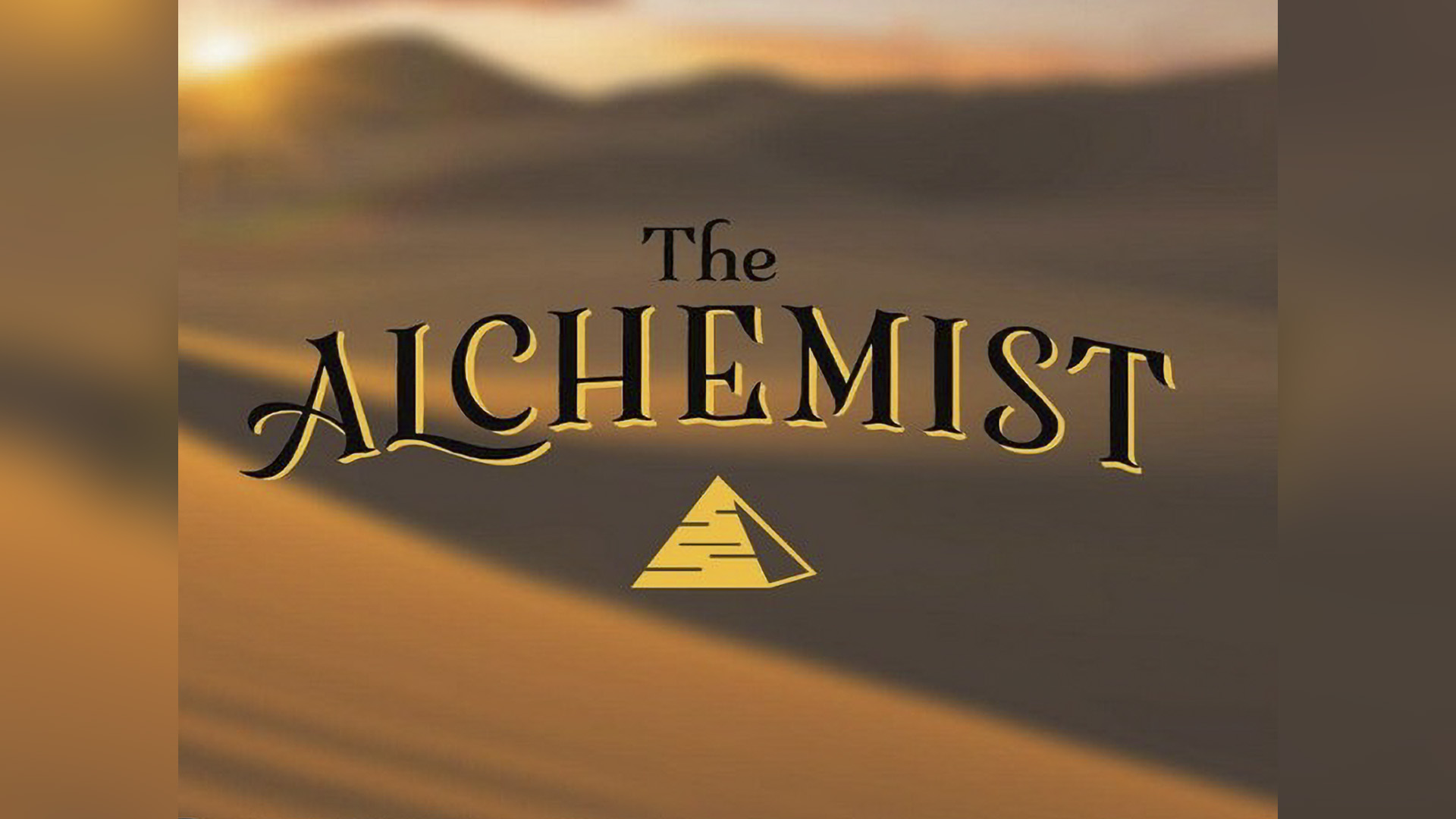 After more than two decades of stops and starts 'The Alchemist,' a feature adaptation of the best-selling novel by Paulo Coelho has hit a new roadblock. (ANI Image)

WASHINGTON — After more than two decades of stops and starts, it is looking like “The Alchemist,” a feature adaptation of the best-selling novel by Paulo Coelho, has hit a new roadblock.

Earlier this month, it was announced at the Cannes Film Festival that Will Smith and Jada Pinkett Smith’s Westbrook Studios had joined Netter Films to produce “The Alchemist” with a cast led by Sebastian de Souza, Tom Hollander, and Shohreh Aghdashloo.

PalmStar Media, which had acquired the screen rights to the book around five years ago, would finance, with the company’s founder, Kevin Frakes, set to helm the project. A September shoot in Morocco was imminent, and a 2022 release was planned.

Now, with the project in preproduction and crew and some cast already on the ground, the movie’s journey is halted. As per the reports, the film’s financing has hit undisclosed obstacles.

The project has been shut down, and the crew sent home.

However, a production spokesperson said the film remains fully financed and instead ran into a rights-transfer issue. The issue is anticipated to be resolved in the coming days and the project back on track within weeks, potentially.

“This isn’t a financing issue; this is just an issue with a rights transfer,” said the spokesperson via email.

“There was a gap in an ordinary-course execution of the production rights transfer, and as a result, production entered a temporary shutdown. We expect to be back up and running with our incredible cast and crew as soon as the transfer of the rights concludes, and we can get everyone back on set,” said the spokesperson.

Coelho’s novel, which has sold over 100 million copies since its 1988 publication and holds the Guinness World Record for most translated work by a living author, focuses on a young Spanish shepherd who has a dream and embarks on a quest to find hidden treasure in the great pyramids of Egypt.

In 2015, it was reported that Idris Elba was attached to star in the Weinstein adaptation, with Fishburne set to direct, but the project was put into turnaround some months later. In 2016 PalmStar acquired film rights and the developed screenplays for USD 5 million.

At this time, Fishburne was still attached to direct.

“It has just come back around again,” said Fishburne in 2018, adding the feature will come together “sooner rather than later.”

By the July 2021 announcement, Fishburne was no longer directing, with PalmStar principal Frakes instead set to make his feature directorial debut on the project, having co-written the screenplay.

In a statement earlier in July, Gil Netter mentioned the story’s themes of never giving up.

“Hundreds of millions of people over the past three decades have found inspiration in ‘The Alchemist’ to pursue their dreams, listen to their hearts, and never to lose hope when faced with adversity,” said Netter.