Spending Time Outdoors Has A Positive Effect On The Brain: Study

If you're regularly out in the fresh air, you're doing good for both your brain and your well-being.
By Zenger News Desk July 19, 2021
Facebook
Twitter
Linkedin
Email 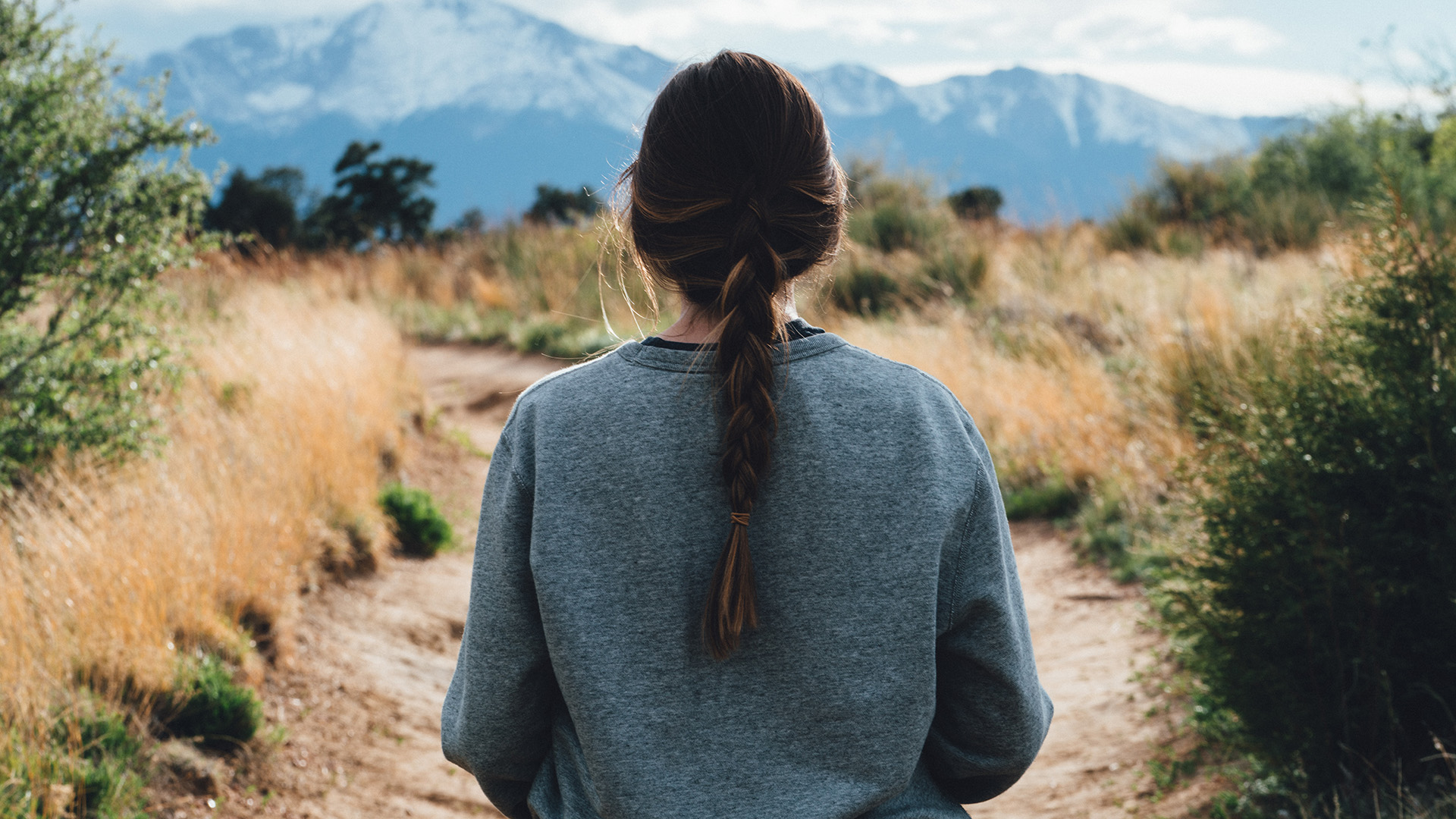 A new study reveals that spending time outdoors is good for your brain's health. (Alexander Ramsey/Unsplash)

WASHINGTON — A new study reveals that spending time outdoors is good for your brain’s health.

The study was led by researchers at the Max Planck Institute for Human Development and the Medical Center Hamburg-Eppendorf (UKE). The longitudinal research recently appeared in The World Journal of Biological Psychiatry.

During the Covid-19 pandemic, walks were a popular and regular pastime. A neuroscientific study titled “Spend time outdoors for your brain – an in-depth longitudinal MRI study” suggested that this habit has a good effect not only on our general well-being but also on our brain structure.

It showed that the human brain benefits from even short stays outdoors. Until now, it was assumed that environments affect us only over more extended periods.

“Our results show that our brain structure and mood improve when we spend time outdoors. This most likely also affects concentration, working memory, and the psyche as a whole. We are investigating this in an ongoing study,” said Simone Kuhn, lead author of the study and head of the Lise Meitner Group for Environmental Neuroscience at the Max Planck Institute for Human Development.

“The subjects are also asked to solve cognitively challenging tasks and wear numerous sensors that measure the amount of light they are exposed to during the day, among other environmental indicators.”

The researchers regularly examined six healthy, middle-aged city dwellers for six months. In total, more than 280 scans were taken of their brains using magnetic resonance imaging (MRI). The focus of the study was on self-reported behavior during the last 24 hours and, in particular, on the hours that participants spent outdoors before imaging.

In addition, they were asked about their fluid intake, consumption of caffeinated beverages, the amount of time spent outside, and physical activity to see if these factors altered the association between time spent outside and the brain. To include seasonal differences, the duration of sunshine in the study period was also taken into account.

Brain scans show that the time spent outdoors by the participants was positively related to grey matter in the right dorsolateral prefrontal cortex, which is the superior (dorsal) and lateral part of the frontal lobe in the cerebral cortex.

This part of the cortex is involved in the planning and regulation of actions and what is referred to as cognitive control. In addition, many psychiatric disorders are associated with a reduction in grey matter in the brain’s prefrontal area.

The results persisted even when the other factors that could explain the relationship between time spent outdoors and brain structure were kept constant.

The researchers performed statistical calculations to examine the influence of sunshine duration, the number of hours of free time, physical activity, and fluid intake on the results. The analyses revealed that time spent outdoors had a positive effect on the brain regardless of the other influencing factors.

The results, therefore, support the previously assumed positive effects of walking on health and extend them by the substantial positive impact on the brain. Because most psychiatric disorders are associated with deficits in the prefrontal cortex, this is of particular importance to the field of psychiatry.

“These findings provide neuroscientific support for the treatment of mental disorders. Doctors could prescribe a walk in the fresh air as part of the therapy — similar to what is customary for health cures,” said Anna Mascherek, co-author of the study and post-doctoral fellow in the Department of Psychiatry and Psychotherapy of the Medical Center Hamburg-Eppendorf (UKE).

In the ongoing studies, the researchers also want to directly compare the effects of green environments vs. urban spaces on the brain.

To understand where the study participants spend their time outdoors, the researchers plan to use GPS (Global Positioning System) data. They include other factors that may play a role in traffic noise and air pollution.