The singer shared an official trailer on her social media two days before the song’s release. 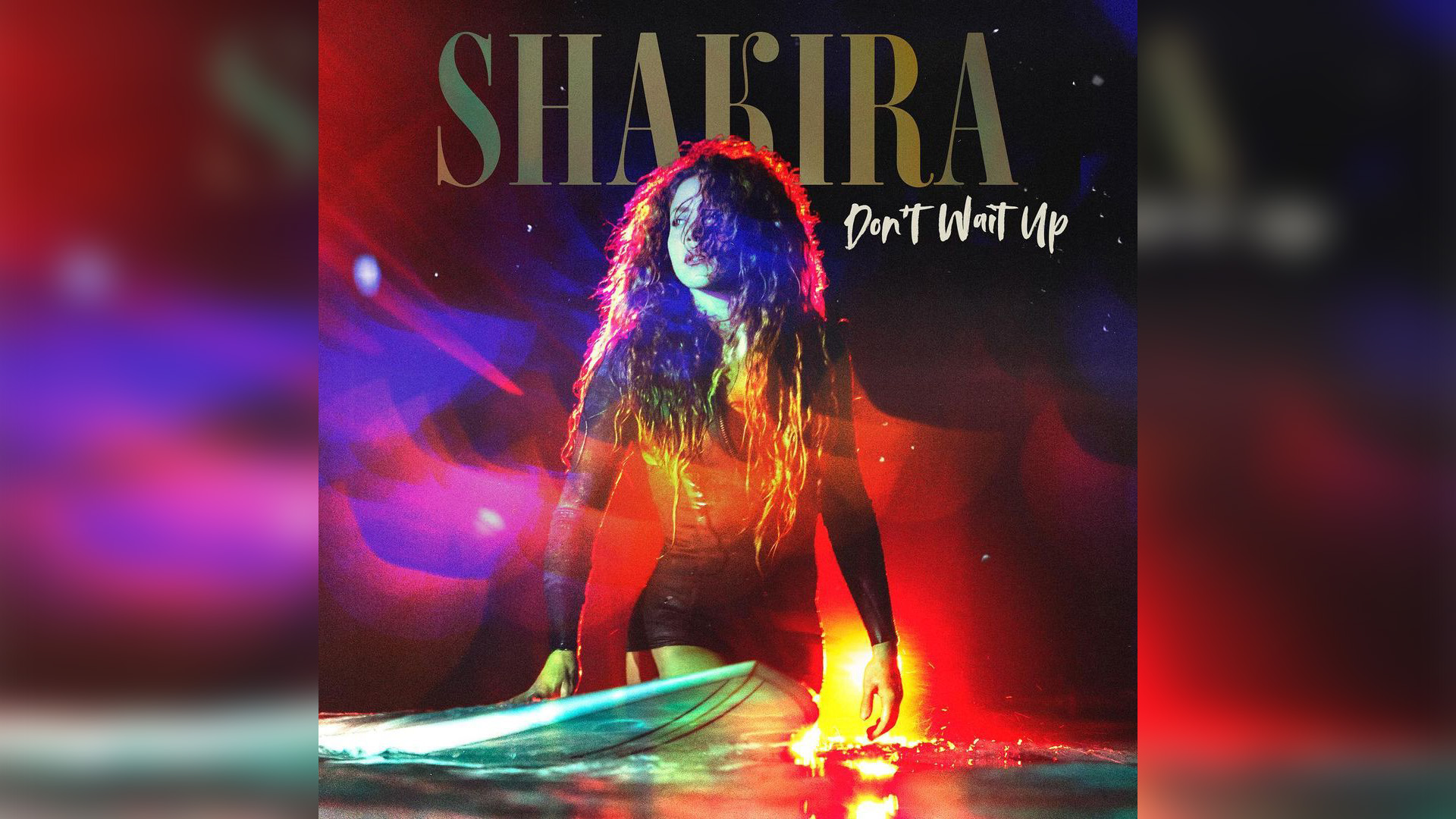 The release marked her first solo release since 2017 and her first English language track since 2016’s “Try Everything.”

The singer opened up about how she felt nervous before the release of the song.

“I have to say, I’m very nervous because it’s my first English song in a long time because I’ve been focusing on Spanish songs only lately,” said Shakira.

“But this song came about, and I’m like, yeah, it’s time. It’s time to do this again, and I’m happy, and I’m so inspired right now.”

Describing the track as “heaven-sent,” Shakira shared that she’s wanted to record a house song for a while now.

“This song is a song that I’ve been waiting to write and have for a long time. I feel that this, it was meant to be.”

“It has been living inside me in some sort of metaphysical way, and it just sort of materialized. But it’s been there for a while. I’ve been looking for the song. I wanted a house song, and this song has taken me through so many roads, and it has taken me on an adventure, unexpected places,” she said.

Fittingly, Shakira came up with a “completely new language for my body” when it came time to think about her music video.

“It has been a super creative journey that has, I think, made me grow professionally and creatively and artistically,” she said.

In the video, Shakira sings about needing “to do something for me” while catching some waves on a light-up surfboard and showing off her moves on the dance floor.

Shakira said she “spent two months preparing” for the shoot to make sure every detail was just right.

“It was a lot of work, and I spent two months preparing this video, finding the right director, talking to him every day on my WhatsApp, every minute of the day. And we were just brainstorming the whole time.”

A compromise was made regarding the bathing suit she wore during her scenes in the water.

“I’m not that fit. I need to wear something to hold everything in properly, but okay, I’ll give you some legs. I said that.”

“So we kind of compromised. He was very confused because he’s seen me my entire life exposing my midriff, but this time, I was like, no, no, no. I’m going to be aboard. I want to be comfortable. I don’t want to be sucking anything in,” she said.

“Don’t Wait Up” is out now. The video was filmed on the island of Tenerife in the Canary Islands, a famous tourist destination with stunning natural landscapes.