Outback expert shares his favorite wildlife and secret places with his online fans. 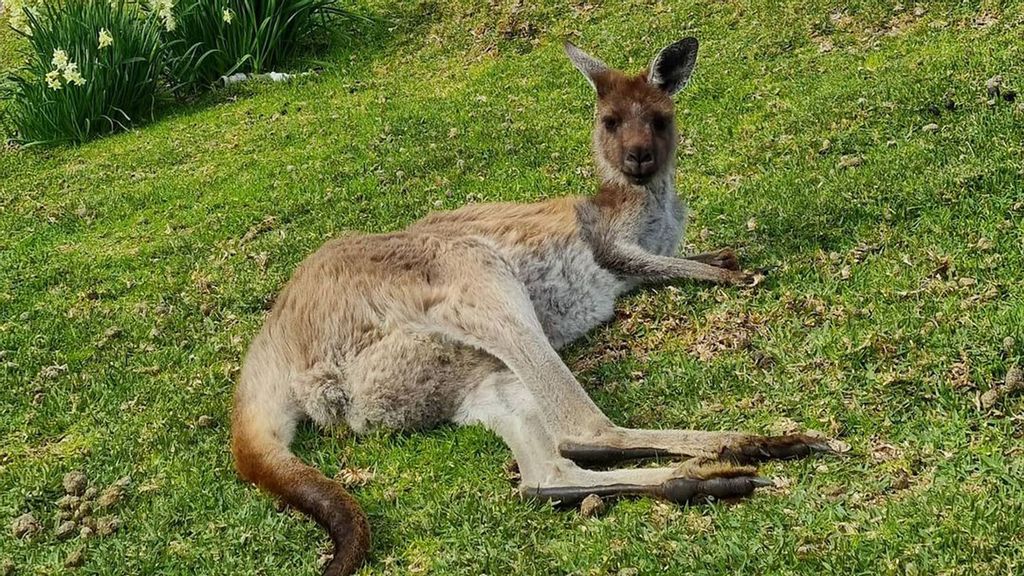 An outback bush guide has become an online hit by sharing images of the spectacular scenery and amazing wildlife in his beloved Western Australia.

Malcolm Roberts, known on Instagram as Aussie Bush Guide, is born and bred in Perth, in the Australian state of Western Australia.

“I have traveled to all Australian states and many countries overseas, but my passion is Western Australia,” Roberts said.

Roberts said he “fell in love with photography” during overseas travels when he was in his early twenties. On returning to Perth, he studied photography, obtaining his certificate of photography.

That led to starting his own business, traveling southern Western Australia taking photos and turning them into postcards to sell.

“Tour guiding is my job, but it allows me to visit and photograph some of Western Australia’s most beautiful places. People message me on Instagram and tell me that my photos inspire them. I love to hear that.”

Posts on Roberts’ account show him summiting 4,048-ft Mt. Bruce in Karijini National Park, where he sometimes leads groups up and down Western Australia’s second-tallest peak.

Roberts said he doesn’t use any special effects or filters on the photos he posts.

“Most of my photos are taken quickly during a tour, while I’m walking with guests,” he said. “No time for tripods or mucking around!”

“I have to spot the subject, consider my composition and take the photo. If necessary, I research the subject to add interest to my Insta post. I use my phone camera, again, because I am busy working.”

Roberts invites followers to “travel vicariously.” In addition to photos taken at Karijini National Park, Aussie Bush Guide includes snapshots from Fitzgerald River National Park on the southern coast of the state to the Cheela Plains Station in the northwest.

“Other photos on my Insta are from holidays when I have had a bit more time to explore and find a hidden subject, such as a rare orchid,” Roberts said. “We are so blessed to be the Wildflower State, filled with spectacular wildflowers. It makes going out to take photos so rewarding. I’m looking forward to offering wildflower tours in the near future.”

Roberts described Kermit’s Pool in Karijini National Park as “a magic spot” in one of his favorite national parks.