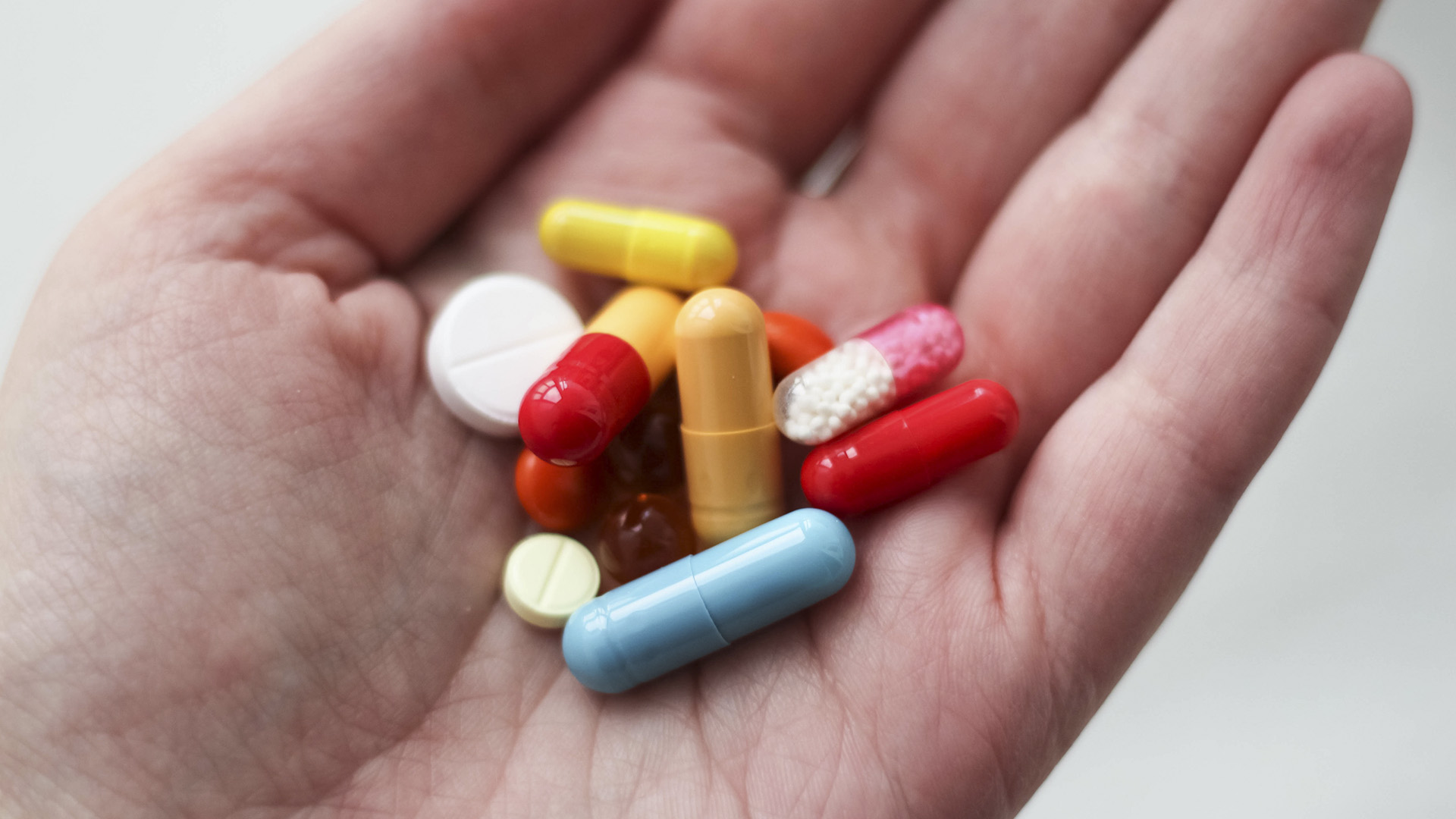 (Representative Image) An oral prodrug has been developed by researchers during a new study that aims to deliver carbon monoxide that will protect against acute kidney injury. (Ksenia Yakovleva/Unsplash)

ATLANTA — An oral prodrug has been developed by researchers during a new study that aims to deliver carbon monoxide that will protect against acute kidney injury.

Published in Chemical Science, the study was conducted under the leadership of Binghe Wang, Regents’ Professor of Chemistry at Georgia State University.

Although carbon monoxide (CO) gas is toxic in large doses, scientists have discovered it can have beneficial effects by reducing inflammation and protecting cells against injury. Previous studies have demonstrated the protective effects of carbon monoxide against injury in the kidneys, lungs, gastrointestinal tract, and liver, among other organs.

For the past five years, Wang and his collaborators have worked to design a safe way to deliver carbon monoxide to human patients via prodrugs — inactive compounds that must undergo a chemical process in the body before releasing the active pharmacological agent.

They designed the molecules to release carbon monoxide in the process of decomposition, which is triggered by exposure to water. These are the first examples of orally active, organic carbon monoxide prodrugs using a benign carrier that is approved by the US Food & Drug Administration with a demonstrated safety profile.

“It’s difficult to deliver a gas, much less a poisonous gas, as a therapeutic to patients, and this work represents a pivotal step forward in developing alternative delivery forms,” said Wang, senior author of the paper and a Georgia Research Alliance Eminent Scholar.

“We wanted to work with a carrier that has a very well-characterized safety profile, which confers a higher degree of certainty that it will be safe to use in a pill for human consumption.”

Of the two prodrugs, the scientists tested one, CO-306, for pharmacological efficacy against acute kidney damage. The researchers administered CO-306, which uses saccharine as a carrier molecule, to mice and found it reduced biomarkers associated with kidney injury, indicating it could be developed into a viable therapy.

Wang and his collaborators at Georgia State’s Centre for Diagnostics and Therapeutics, Vanderbilt University, Harvard Medical School, and the University of Mississippi plan to conduct more extensive animal model studies and safety assessments on CO-306 before progressing to human clinical studies. They also plan to test CO-306 for efficacy against other types of organ injuries.

Wang says that the therapies based on carbon monoxide particularly hold promise as a method of reducing the likelihood of organ damage during transplantation and improving outcomes for transplant patients.

“Science shows that exposing organs to carbon monoxide gas can help preserve organs and prevent them from deteriorating during the process of transplantation,” he said. “Now we need to demonstrate that these prodrugs can have a similar effect.”

Carbon monoxide is a colorless, odorless, tasteless, flammable gas that is slightly less dense than air. Carbon monoxide consists of one carbon atom and one oxygen atom. It is the simplest molecule of the oxocarbon family. In coordination complexes, the carbon monoxide ligand is called carbonyl.