Questionnaire Can Be Helpful In Detecting Autism During Toddlerhood: Study

At 18-30 months of age, autism can be detected using the Quantitative Checklist for Autism in Toddlers.
By Zenger News Desk July 19, 2021
Facebook
Twitter
Linkedin
Email 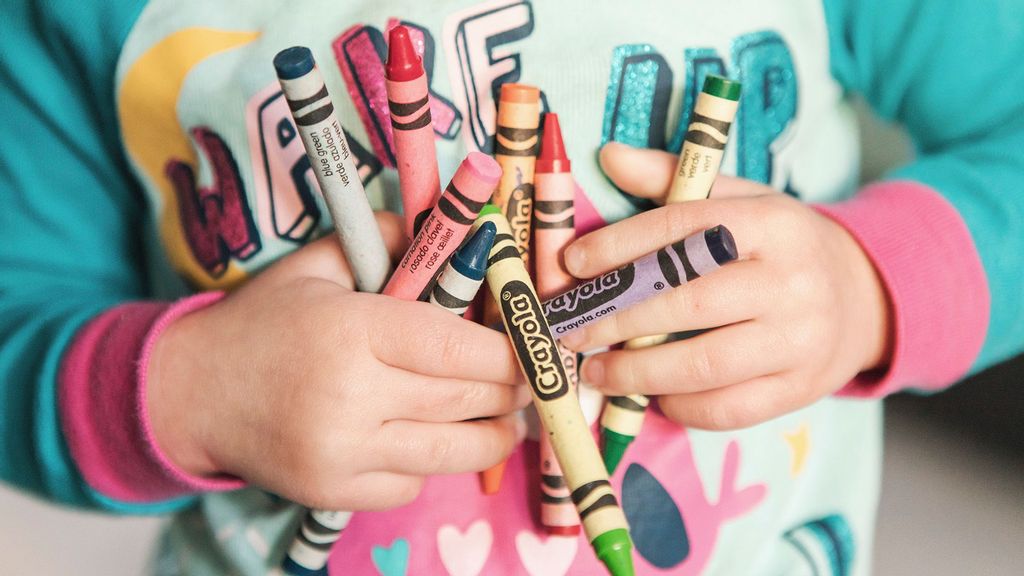 It is not possible to identify every child at a young age who will later be diagnosed as autistic. (Kristin Brown/Unsplash)

CAMBRIDGE, England — A study has revealed that autism can be detected using the Quantitative Checklist for Autism in Toddlers (Q-CHAT) at 18-30 months of age.

The results of research led by the University of Cambridge was published in The BMJ Paediatrics Open.

The team at the Autism Research Centre in Cambridge conducted a prospective population screening study of nearly 4,000 toddlers using a parent-report instrument they developed, called the Quantitative Checklist for Autism in Toddlers (Q-CHAT). Toddlers were screened at 18 months and followed up at four years.

The Q-CHAT is a revision of the original CHAT, first published by the same authors in the 1990s.

It retains the key items but includes additional items that examine language development, repetitive and sensory behaviors, as well as other aspects of social communication behavior.

Each of the 25 items contains a range of response options, allowing for the endorsement of a reduced rate of key behaviors.

In effect, this ‘dimensionalizes’ each item (using a five-point scale of frequency), allowing for variability in responses and a better understanding of the distributions across the specific traits. The revision was motivated by trying to improve the accuracy of screening toddlers for autism.

In phase two, the sample was followed up when the children were 4, using the Childhood Autism Screening Test (CAST) and a checklist enquiring whether any of the children had been referred or diagnosed with any developmental conditions, including autism.

Results also showed that the ‘positive predictive value’ (the proportion who screened positive on the Q-CHAT who were found to be autistic) is 28 percent.

This study demonstrates that early detection and diagnosis of autism are possible using the Q-CHAT since all 11 children classified as autistic scored at or above the cut-point of 39.

The Q-CHAT did not identify all children during toddlerhood who were later diagnosed with autism at age 4. This likely reflects that some autistic children do not show symptoms of sufficient severity until later in childhood.

Carrie Allison, Director of Research Strategy at the Autism Research Centre, and who led the study, said this study tells us that autism can be detected during the toddler years and that other children may only be identified as autistic later.

“Repeat screening and surveillance across development may be a better approach rather than relying on a single time-point.”

“Screening for autism in infancy means that children can be fast-tracked into early intervention, which we know can lead to better outcomes for many children,” said Tony Charman, Professor of Clinical Child Psychology at King’s College London and a member of the team.

“This is an exciting advance because most other autism screening measures in toddlers have not been subject to rigorous population studies of this kind.”

Sir Simon Baron-Cohen, Director of the Autism Research Centre and a member of the team, said, 25 years ago, our team was the first to show autism could be screened and diagnosed as young as 18 months of age.

“Early detection means happier, healthier children and families because they can be targeted with support,” he said.

However, researchers noted that it’s not possible to identify every child at a young age who will later be diagnosed as autistic.

«Previous Post
Homeschooling Children All Over Again Is Overwhelming Sydney Parents»Next Post
Spending Time Outdoors Has A Positive Effect On The Brain: Study