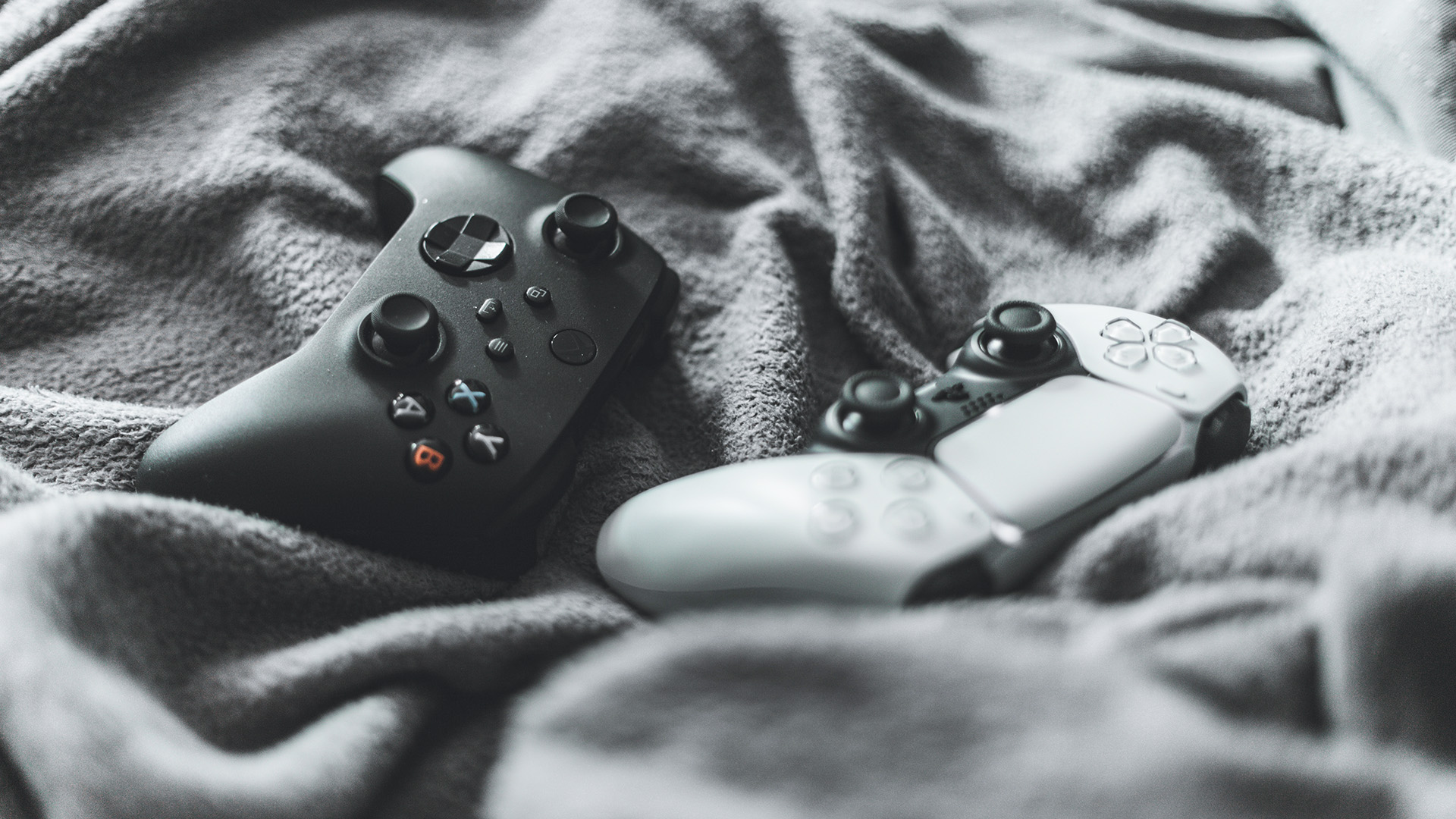 The latest edition of the Xbox Series X, Series S controllers might be built with PS5 DualSense' advanced features via a software update, as per media reports. (Kamil S/Unsplash)

NEW DELHI — The latest edition of the Xbox Series X, Series S controllers might be built with PS5 DualSense’ advanced features via a software update, as per media reports.

Currently, both the gaming consoles, the PlayStation5 and Xbox Series X/S console, have different takes on how Microsoft and Sony want their consumers to experience their controller. Sony undoubtedly has proven itself as the best in the field after reinventing its new controller.

“Chat with friends online3 using the built-in microphone — or by connecting a headset to the 3.5-mm jack. Easily switch off voice capture at a moment’s notice with the dedicated mute button,” Sony said.

“Capture and broadcast your most epic gaming moments with the create button. Building on the success of the pioneering Share button, ‘create’ offers players more ways to produce gaming content and broadcast their adventures live to the world.”

Xbox Chief Phil Spencer aims at going a step further from the work of Sony on the Dual Sense controller.

During a discussion of future Xbox accessory plans on the latest “Kinda Funny” Gamescast on YouTube, Spencer again praised Sony’s gamepad and appeared to hint that he envisions an update for the Xbox Series X/S controller that would add some DualSense features, as per a media report.

“The DualSense wireless controller retains many Dualshock features, returning for a new generation of play. Your controllers charge as quickly as when connected to your PS5 console — so you can free up USB ports without sacrificing performance,” the company said.

“There’s probably some work that we’ll do on [the] controller. I think Sony’s done a nice job with their controller, and we kind of look at some of that and [think] there are things that we should go do,” said Spencer.

“But [we’re] probably not in the more bespoke accessories place right now.”

However, in the future, it would be interesting to see what form a future Xbox controller might take. Microsoft could choose to update their gamepads for next-gen consoles with extra features, or the tech-savvies could be introduced with a new Xbox Elite controller.

“Not all of our controllers have exactly the same capability. The Elite has the buttons on the back and stuff. We can’t turn the [Xbox] controller inside out because there’s so much expectation about the way it should work now, [but] we can innovate on top of that,” Spencer said, as per a media report.