Afghanistan called back envoys, diplomats after the daughter of the ambassador to Islamabad was abducted.
By Zenger News Desk July 19, 2021
Facebook
Twitter
Linkedin
Email 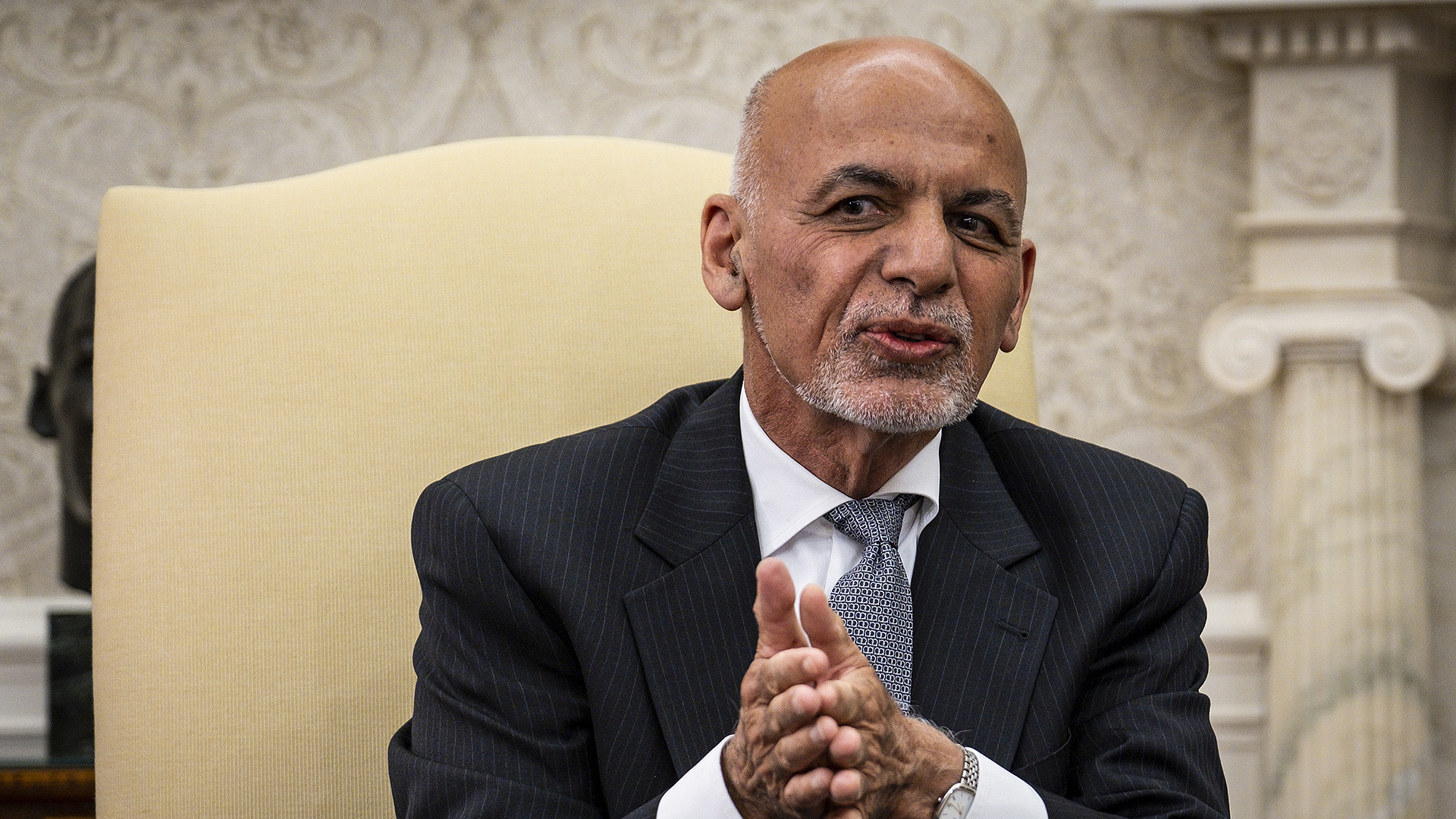 Afghanistan President Ashraf Ghani has instructed its Ministry of Foreign Affairs to call back Najibullah Alikhil, ambassador from Islamabad, because of the abduction of his daughter. (Pete Marovich-Pool/Getty Images)

KABUL — Afghanistan President Ashraf Ghani has instructed its Ministry of Foreign Affairs to call back Najibullah Alikhil, ambassador from Islamabad, because of the abduction of his daughter.

Along with the ambassador, all senior diplomats have been asked to return, Amrullah Saleh, the First Vice-President of Afghanistan, said on July 18.

“President Ashraf Ghani instructs its Ministry of Foreign Affairs to call back ambassador from Islamabad along with all senior diplomats because of abduction of an ambassador’s daughter. Our national psyche has been tortured,” tweeted Saleh.

This comes after Silsila Alikhil was abducted in Pakistan for several hours on July 16 and was severely tortured by unknown individuals on her way home. She is undergoing treatment at a hospital.

The incident took place amid heightened tensions between Islamabad and Kabul.

Pakistan Interior Minister Sheikh Rasheed Ahmad had, on July 18, said that the kidnapping case of the Afghanistan ambassador’s daughter was expected to be solved within 72 hours.

Earlier, Pakistan Prime Minister Imran Khan had directed Ahmad to ensure that the culprits behind the incident involving the ambassador’s daughter are arrested within 48 hours.

Najibullah Alikhil, Afghan ambassador to Pakistan, decried being “forced” to share a picture of his daughter after another woman’s picture was incorrectly posted to social media after the news of her abduction broke.

In a tweet on July 18, the ambassador apologized for sharing his daughter’s picture but added that he felt compelled to share it after some other woman’s picture was posted incorrectly on social media.

Earlier, Najibullah Alikhil had given an update about her daughter’s condition and expressed profound gratitude for the messages of sympathy.

“Yesterday [July 16], my daughter was kidnapped from Islamabad and beaten heavily, but by Allah’s blessing escaped. She feels better now. This inhuman attack has been following by the concerned authorities of both countries. I express my profound gratitude for the messages of sympathy,” he tweeted on July 17.

While Islamabad is being slammed over the kidnapping and assault of the Afghan envoy’s daughter, Ahmad tried to evade the responsibility by terming the horrific incident an “international conspiracy.”

Despite the Afghan government’s sharp response against the kidnapping, the Pakistani minister said that the daughter of the Afghan envoy “wasn’t kidnapped at all.”

Speaking on July 18, Ahmad said the investigation carried out so far had not shown that the woman was abducted.

These remarks come amid growing pressure over the Imran Khan-led government to take action and bring perpetrators in the incident to justice. The controversial statement is expected to downgrade the already strained Islamabad-Kabul ties further.

The tensions have soared in recent weeks as the Taliban launch offensive against Afghan forces and civilians to control more areas in Afghanistan.

Afghanistan President, on July 16, lambasted Pakistan for not severing its ties with terrorist organizations and said that over 10,000 ‘jihad’ fighters had entered Afghanistan last month.

A huge crowd gathered outside the Pakistan embassy in Kabul on July 19 to protest against the kidnapping. People also took to the streets in the Afghan city of Jalalabad.