Bill allowing terminally ill people with six months or less to end their lives will be introduced to state parliament next month.
By Hannah Ryan July 19, 2021
Facebook
Twitter
Linkedin
Email 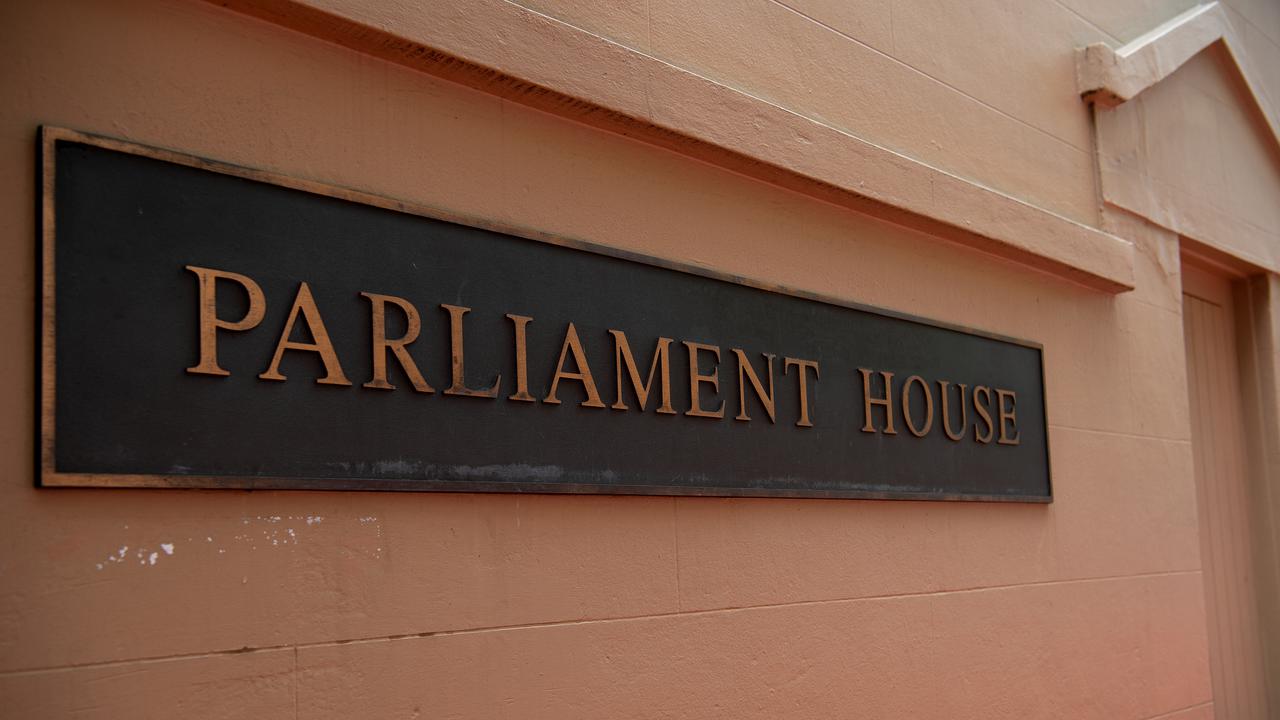 SYDNEY — New South Wales’ most severe Covid-19 outbreak in over a year won’t stop voluntary euthanasia laws from being introduced to state parliament, says the member of parliament pushing for the reform.

A draft bill to legalize voluntary assisted dying has won support from members of parliament across the political spectrum, independent Alex Greenwich said.

His bill has now been circulated to politicians and stakeholders for feedback.

“Covid has stopped a lot of things, but it hasn’t stopped people being diagnosed with terminal illnesses or experiencing intolerable pain and suffering from that illness,” Greenwich said in a statement on July 19.

“For the terminally ill in NSW (New South Wales) who face extreme suffering, this is urgent. They want peace of mind, dignity, and as much control as possible over a gentle and compassionate end of life.”

Members of parliament from Labor, the Nationals, the Shooters, Fishers and Farmers Party, and One Nation will be allowed a conscience vote.

But the leaders of the parliamentary Liberal and Labor parties, Gladys Berejiklian, and Chris Minns have both said they personally don’t support the measure.

The premier has said she would prefer the issue weren’t debated “given everything else we’re facing”.

State Treasurer Dominic Perrottet has said the cabinet will decide whether to allow coalition members of parliament a conscience vote once it sees the draft bill.

The bill, which Greenwich describes as conservative, would limit access to voluntary dying to people with terminal illnesses who will die within six months.

If they have a neurodegenerative condition and are experiencing unbearable suffering, that will be extended to 12 months.

No hospitals, facilities, or doctors would be forced to participate.

But two doctors would have to sign off on the request and they’d be trained to look for signs of coercion.

Greenwich is trying to recruit members of parliament of all ideological backgrounds to co-sponsor the bill, which he plans to introduce to state parliament next month.

The bill already has the support of the Council on the Aging NSW, the Health Services Union, the Older Women’s Network, the Paramedics Association, and Cancer Voices.

Research commissioned by the Council on the Aging found 72 percent of Australians aged 50 and over support voluntary assisted dying.

The same proportion of  New South Wales residents agree voluntary assisted dying should be legal, according to a survey by The Australia Institute.

“It should be a matter of personal choice how you manage your terminal illness, and whether you want to spend your remaining days living in unbearable pain,” said the chair of the New South Wales chapter of the Older Women’s Network, Beverly Baker.

Greenwich said “every day matters” for the people in New South Wales who need the bill.

“I am confident that my parliamentary colleagues have heard that message loud and clear. It’s now up to them to carefully review and consider the legislation and then get this done.”