With a 66 percent majority in Parliament, Sher Bahadur Deuba will lead the country for the next five years. 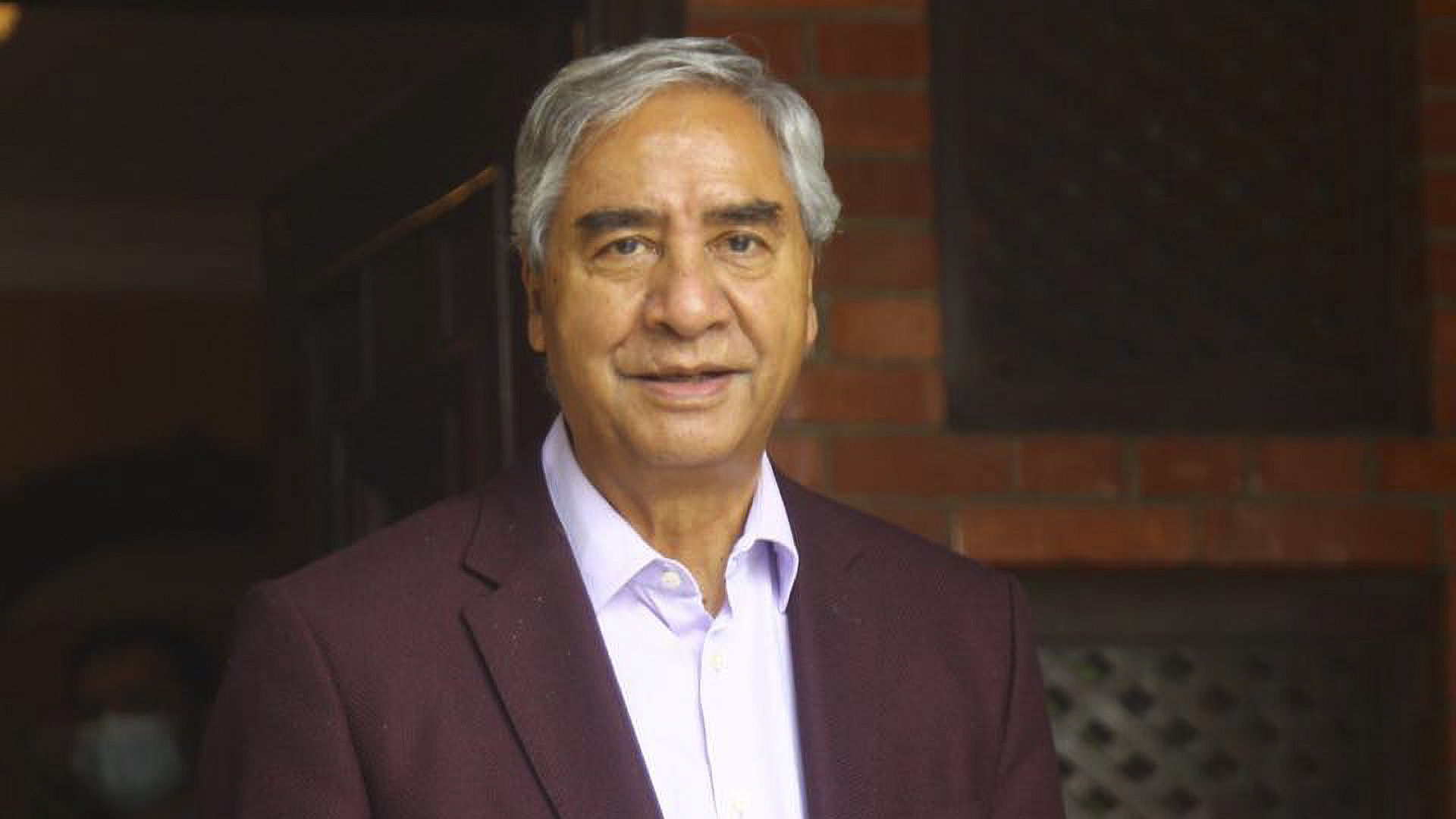 With a 66 percent majority in the Nepal Parliament, newly-appointed Prime Minister Sher Bahadur Deuba will now lead the country's government till the next general elections.  (Sher Bahadur Deuba, @sherbahadurdeubanc/Facebook)

KATHMANDU, Nepal — With a 66 percent majority in the Nepal Parliament, newly-appointed Prime Minister Sher Bahadur Deuba will now lead the country’s government till the next general elections.

Deuba, who garnered a total of 165 votes out of 249 votes cast on July 18 during a vote of confidence in Nepal’s Parliament late evening, would now remain the prime minister until the next general elections, which are expected to be held in 2022.

“Prime Minister Sher Bahadur Deuba, who tabled a motion of confidence as per Article 76 (6) of the Constitution of Nepal to show the floor is in his support, garnered a total of 165 votes.”

“A total of 83 votes have been cast against the motion, and one vote has gone to neutral,” said Sapkota.

With a clear majority, Deuba will be chairing as Prime Minister until the next general elections, which as per Nepal’s latest Constitution of 2015, should be held at an interval of every five years.

Deuba, who also is President of the ruling Nepali Congress, has been appointed as Prime Minister as per Article 76(5) of the constitution, following Supreme Court’s mandamus.

A simple majority of 138 votes was required for Deuba to continue as Prime Minister out of 271 member House of Representatives.

A total of 146 members of the House of Representatives had reached out to the Supreme Court with a writ petition to demand the restoration of the House and appoint Deuba as the next prime minister on May 24.

This was after the Nepal President had refused to allow Deuba to form a new government as per Article 76 (5) and dissolution of the House.

With Oli failing to secure the vote of confidence on May 10, Bhandari on May 13 had appointed Oli as prime minister under Article 76 (3) of the constitution as the party leader with the highest number of members in the House.

A week after his appointment, Oli, on May 20, in a sudden move, recommended that the President invoked Article 76 (5) to choose a new prime minister.

The President initiates Article 76 (5) when a prime minister appointed under Article 76 (3) fails the trust vote.

Deuba said he looks forward to working with his Indian counterpart Narendra Modi to strengthen the relationship between the two countries and people.

“Thank you very much, Prime Minister @narendramodi Ji, for your congratulatory note. I look forward to closely working with you to strengthen the relationship between our two countries and people,” Deuba’s tweet read.

“Congratulations Prime Minister @DeubaSherbdr and best wishes for a successful tenure. I look forward to working with you to further enhance our unique partnership in all sectors, and strengthen our deep-rooted people-to-people ties,” read PM Modi’s tweet.

Deuba was sworn in as Nepal Prime Minister last week. His ascension came just a day after a five-member Constitutional Bench of the Supreme Court reinstated the dissolved House of Representatives.

Deuba won a vote of confidence in the Nepal Parliament on July 18, securing 165 votes in the 275-member House of Representatives.

Nepal President Bidya Devi unconstitutionally dissolved Parliament for the second time in five months on May 22, at the recommendation of then Prime Minister Oli.