Meaningful, Yet Entertaining: Bhumi On Film Collaborations With Akshay Kumar

Pednekar celebrated her birthday on July 18, 2021, with her mother, sister and friends. 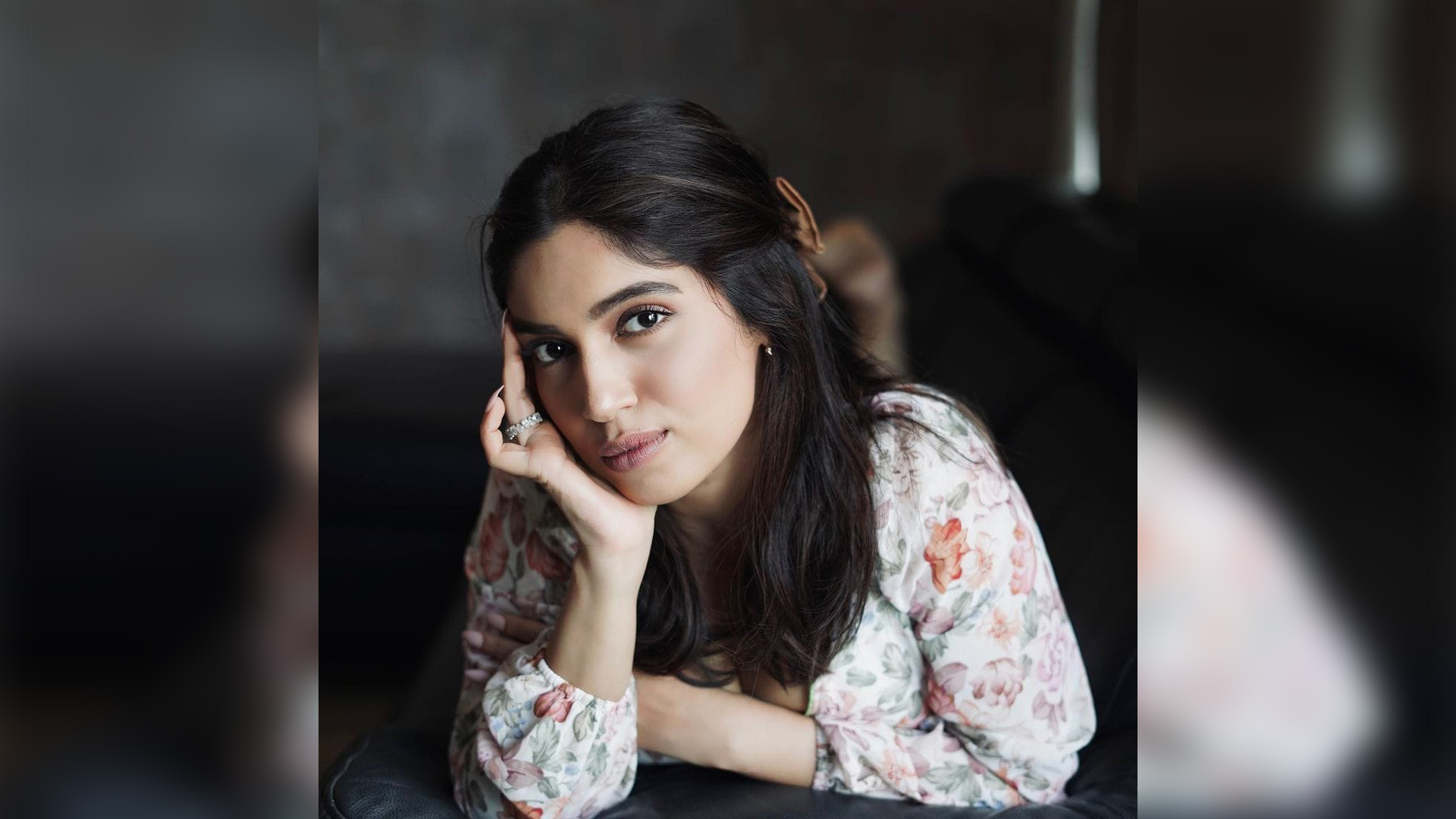 The duo had earlier worked in “Toilet: Ek Prem Katha” and is currently working on “Raksha Bandhan.”

“Since we come from a film that really worked, was loved, and had such an important social message, people have similar expectations from our current collaboration as well,” said Pednekar.

“Akshay sir and I have a really feel-good vibe, and people know if we are coming together in a film, then it will be something meaningful yet entertaining.”

Pednekar, whose request for a day off from shooting “Raksha Bandhan” was granted by Kumar and Aanand L Rai, on her birthday on July 18, 2021, spent time with her mother, Sumitra, and sister, Samiksha, for an intimate celebration.

Her journey as an actor started with the Ayushmann Khurrana starrer “Dum Laga Ke Haisha.” It was followed by films like “Son Chiriya,” “Bala,” “Shubh Mangal Saavdhan,” and “Lust Stories,” among others.

“I think I became an actor at a time when content started overpowering all other aspects of cinema. I realized that the language of cinema was changing, and I feel very fortunate that I was an active part of the change,” she said about her acting journey.

“I think at that time, the basic mold of how an actor should be changed, and I got a big opportunity to do that through all the characters that I have played.”

The versatile actor, who runs the social advocacy platform Climate Warrior, had a special wish for her birthday.

“I think my wish definitely would be that our generation should start restoring the planet. I truly wish that we address the dangers that we are challenged with and take steps to rectify them. And that can only happen if we all change our perspective towards our planet.”

For her career, Pednekar’s wish was that she continue doing good work.

“I hope to continue doing good work and continue breaking boundaries. I don’t want to disappoint the loyal fan base that I have created over the years.”

The “Durgamati” actor explained what made the audiences connect with her.

“The relatability of the girl next door, where people feel that the stories are their own, where people saw me play characters that they could relate with, I think that is something that worked for me.”

“When they saw me on screen, they felt that I could be their daughter, their niece, girlfriend, wife or sister. I think that is one of the biggest things that has worked for me so far,” she said.

Currently, Pednekar has a stellar lineup of films that are set to be announced soon. Meanwhile, apart from “Raksha Bandhan,” she is working on much-awaited projects like “Badhaai Do” with Rajkummar Rao and “Mr Lele” with Vicky Kaushal.