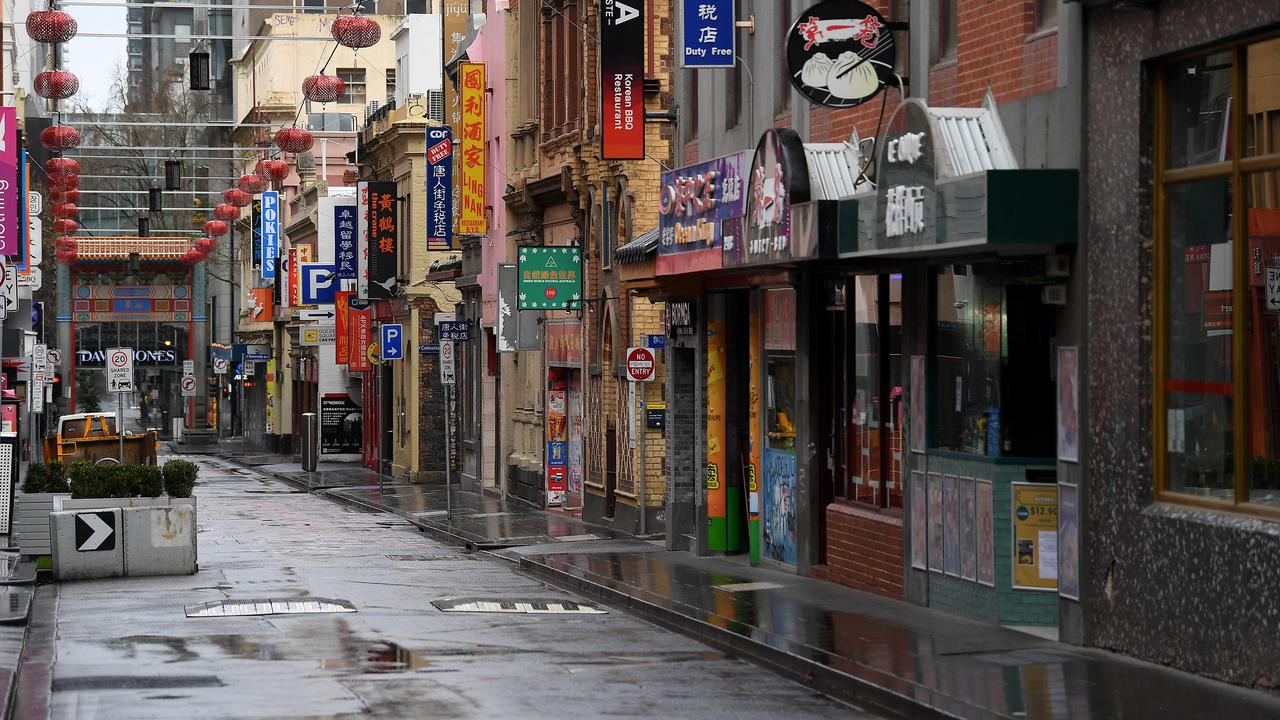 CANBERRA, Australia — It is estimated that locking down two of Australia’s biggest cities has been costing the country around AU$10 billion ($735.31 million), but this is a growing figure that could result in the economy going into contraction in the Sept. quarter.

The full impact on households from the lockdown of the state of Victoria in June alone will be plain to see when new retail spending figures are released on July 21.

The Australian Bureau of Statistics will issue its preliminary retail trade figures for June, with forecasts among economists centering on a 0.4 percent decline, wiping out the 0.4 percent gain seen in May.

Forecasts range from a 0.3 percent rise to a one percent fall.

However, Westpac economists point out that lockdowns have previously generated gains for retail sectors like basic food, which accounts for 40 percent of total retail sales.

But in a note to clients, they also point out that the July figures will be clobbered by the snap lockdowns in the cities of Brisbane, Darwin, and Perth, as well as the now-lengthy restrictions in Greater Sydney.

Greater Sydney is in lockdown until at least July 30, with additional restrictions announced on July 17, while Victoria is in a further five-day shutdown, which could yet be extended.

Still, history shows that once restrictions are eased, the economy bounces back fairly rapidly.

The Reserve Bank will release the minutes of its July 6 board meeting on July 20, where it left the cash rate at a record low 0.1 percent and made adjustments to its future bond-buying program.

Reserve Bank of Australia governor Philip Lowe subsequently gave a rare media conference, followed by an in-depth speech, suggesting the minutes may not offer anything new for the interest rate outlook.

However, one key message that emerged is the need to get the unemployment rate lower.

Labor force figures for the week ending July 16 showing the unemployment rate falling to a 10-year low of 4.9 percent will provide some comfort to the central bank, even if Covid-19 outbreaks have now muddied the outlook.

Among other data due from the Australian Bureau of Statistics are weekly payroll job figures and preliminary international trade numbers for June both on July 20.

Meanwhile, Australian shares look set for a weak opening on July 19 as concerns over the highly contagious Delta variant grow both here, in the United  States, and in other parts of the world.