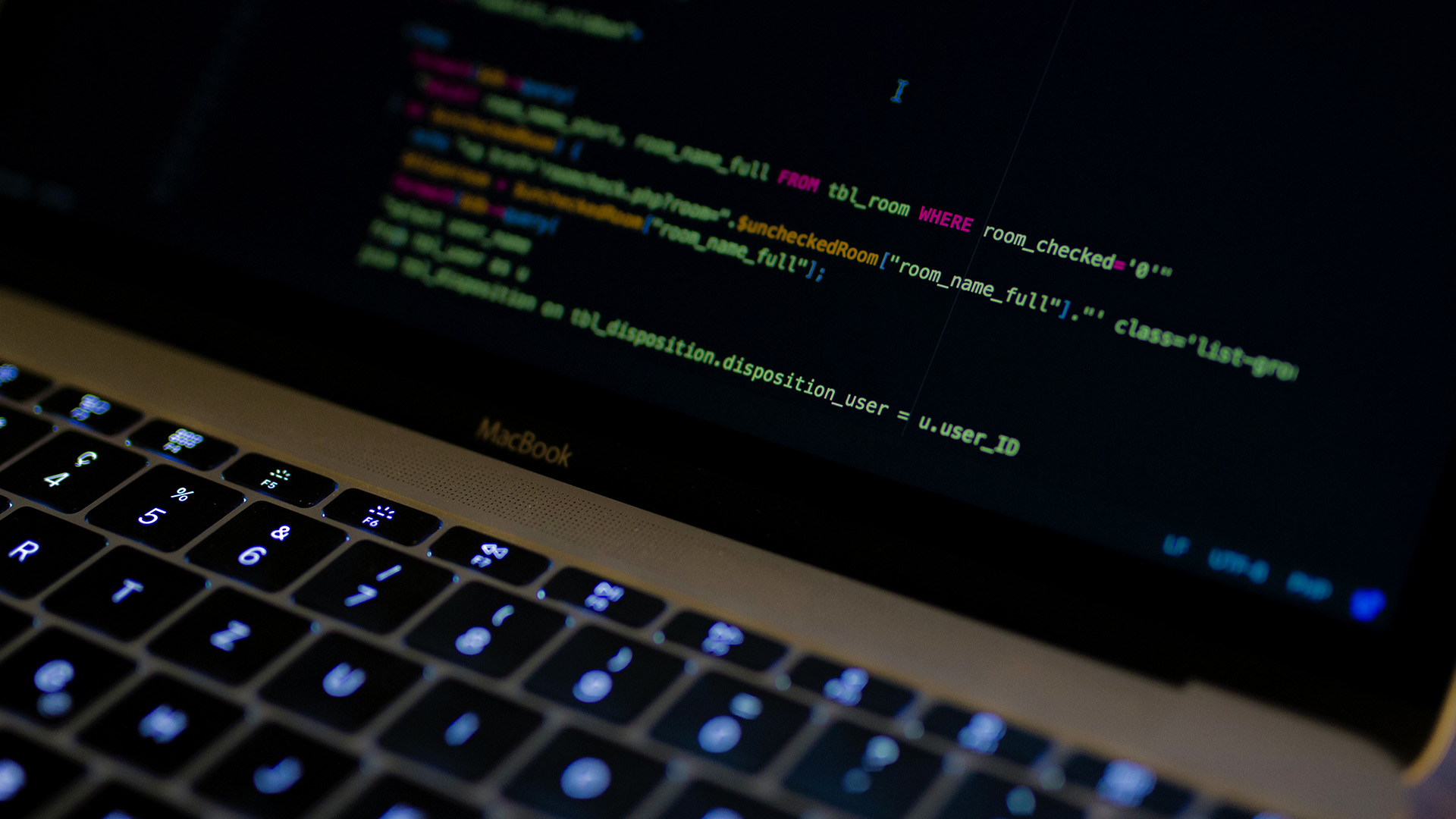 NEW DELHI — Names of over 40 Indian journalists appeared on a leaked list of potential targets for surveillance by an unidentified agency using Pegasus spyware, as per a media report.

The report said that the Indian government used the software to spy on influential people, which included politicians and journalists. Meanwhile, the Ministry of Electronics and Information and Technology refuted reports of government surveillance.

“The allegations regarding government surveillance on specific people have no concrete basis or truth associated with it whatsoever,” the Ministry of Electronics and Information and Technology said in its response.

“In the past, similar claims were made regarding the use of Pegasus on WhatsApp by the Indian State. Those reports also had no factual basis and were categorically denied by all parties, including WhatsApp in the Supreme Court.”

“This news report, thus, also appears to be a similar fishing expedition, based on conjectures and exaggerations to malign the Indian democracy and its institutions,” the Ministry said.

The spyware ‘Pegasus’ is developed by the Israel-based NSO Group. The company specializes in hacking devices and caters to various governments of the world for surveillance purposes.

Forensic tests have also confirmed that the phones of some of these journalists were successfully infected with the Pegasus malware, the report said.

As per the report, the journalists who were targeted work for several news organizations in the country, including Hindustan Times, The Hindu, India Today, Indian Express, and Network18.

Many of these journalists cover matters related to defense, the Home Ministry, the Election Commission, and Kashmir, among others.

The leaked list was first accessed by France-based Forbidden Stories and Amnesty International and later shared with 16 other news organizations worldwide as part of a collaborative investigation named the ‘Pegasus Project,’ as per the report.

“Big Brother is watching you! 40 journalists, 3 top Opposition leaders, 1 Constitutional authority, 1 SC judge, many businessmen & 2 of Modi govt’s own Cabinet ministers have been spied upon. The Govt can’t run away from answers,” tweeted K.C. Venugopalan, a parliament member from the opposition party, the Indian National Congress.

The presence of a phone number on the list alone does not reveal whether a device was infected with Pegasus or just subjected to an attempted hack. But the Pegasus Project suggests potential targets for surveillance attempts.

Independent digital forensic analysis conducted on 10 Indian phones whose numbers were present in the data showed signs of either an attempted or successful Pegasus hack, as per the media report.

In November 2019, messaging app, WhatsApp had said that journalists and activists in India were the targets of surveillance by operators using Pegasus.

Former Electronics and Information Technology Minister Ravi Shankar Prasad had told the parliament that the Pegasus spyware was developed by the Israel-based company NSO Group in an attempt to reach the phones of 1,400 users globally, including 121 users from India.

The spyware first made global headlines in 2016 when an Arab activist reported a mysterious message on his phone.

«Previous Post
A Star Is Born: New Deep Space Images Could Reveal How Stars Are Created »Next Post
Facebook Plans To Extend Its Payment System To Online Retailers In United States