Nino Napoli and his cousin have been jailed over a conspiracy to defraud more than $369,200 from the public school system. 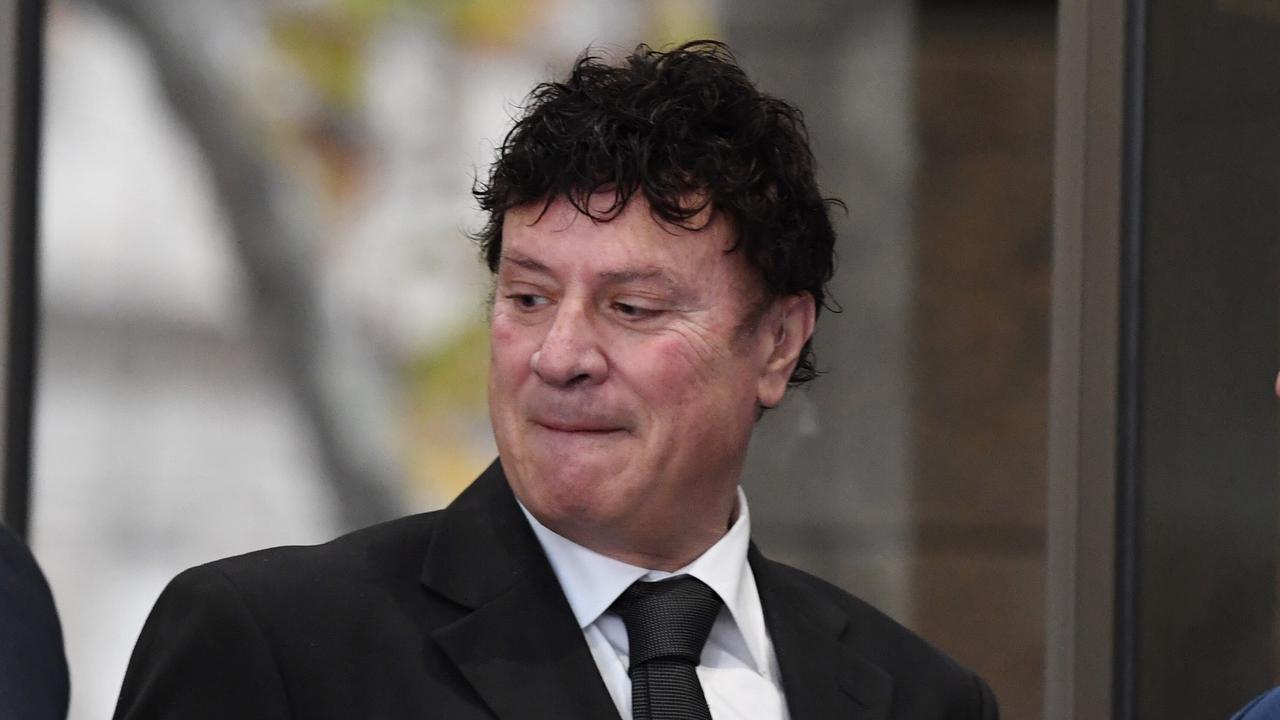 SYDNEY — A former Victorian education department bigwig has been jailed for just under four years over a conspiracy to defraud more than AU$500,000 ($369,200) from the public school system.

Nino Napoli and his cousin Carlo Squillacioti were the subject of a long-running investigation by the state’s anti-corruption watchdog, the Independent Broad-based Anti-corruption Commission.

Over almost seven years, Napoli submitted 72 false invoices worth more than AU$500,000 ($369235) to the education department for companies connected with his family.

Squillacioti used his mechanic’s workshop to participate in the scam, issuing invoices for printing work for the department that his business could never have carried out.

Both pleaded guilty to conspiracy to defraud as well as conspiring to pervert the course of justice.

Napoli also provided inside information to a string of companies he was connected to, helping them tender for department jobs at low prices and sometimes even submitting the tenders himself.

During their sentencing hearing earlier this month, which had been suppressed and can only now be publicized, Judge George Georgiou described Napoli’s desperate efforts to cover his tracks when he learned the Independent Broad-based Anti-corruption Commission was on his trail.

He related how the Independent Broad-based Anti-corruption Commission had secretly recorded Napoli arranging with a school principal to create a paper trail that would cover up his rorts, telling the principal, “We have to get your story right or I am shot — gone”.

Napoli also tried to get his own son involved in the cover-up despite his objections, telling him “it’s not like you’ve robbed a bank”.

But the certified accountant had kept a spreadsheet recording his dodgy dealings.

As the Independent Broad-based Anti-corruption Commission net tightened, he told his co-defendants the document had to be destroyed, because “it puts us in f***ing jail”.

Judge Georgiou said Napoli’s offending involved “an egregious breach of trust,” and he had a sense of entitlement that stemmed from his high-ranking work.

He described how Napoli had developed a new funding model that linked money to students’ individual needs.

“You were very much the architect … it was the fact you knew this system so well that enabled you to exploit the system as you did,” Judge Georgiou said.

He said Napoli had “undermined the trust that citizens of this state place in public servants to expend taxpayer funds honestly,” and noted he would have to live with the prospect of the state of Victoria suing him for exemplary damages.