Contrast Between Lockdown In Australian State Continues To Grow

Some 12 million Australians remain in lockdown, as the contrast between the two state's handling of their lockdowns grows.
By Tiffanie Turnbull July 19, 2021
Facebook
Twitter
Linkedin
Email 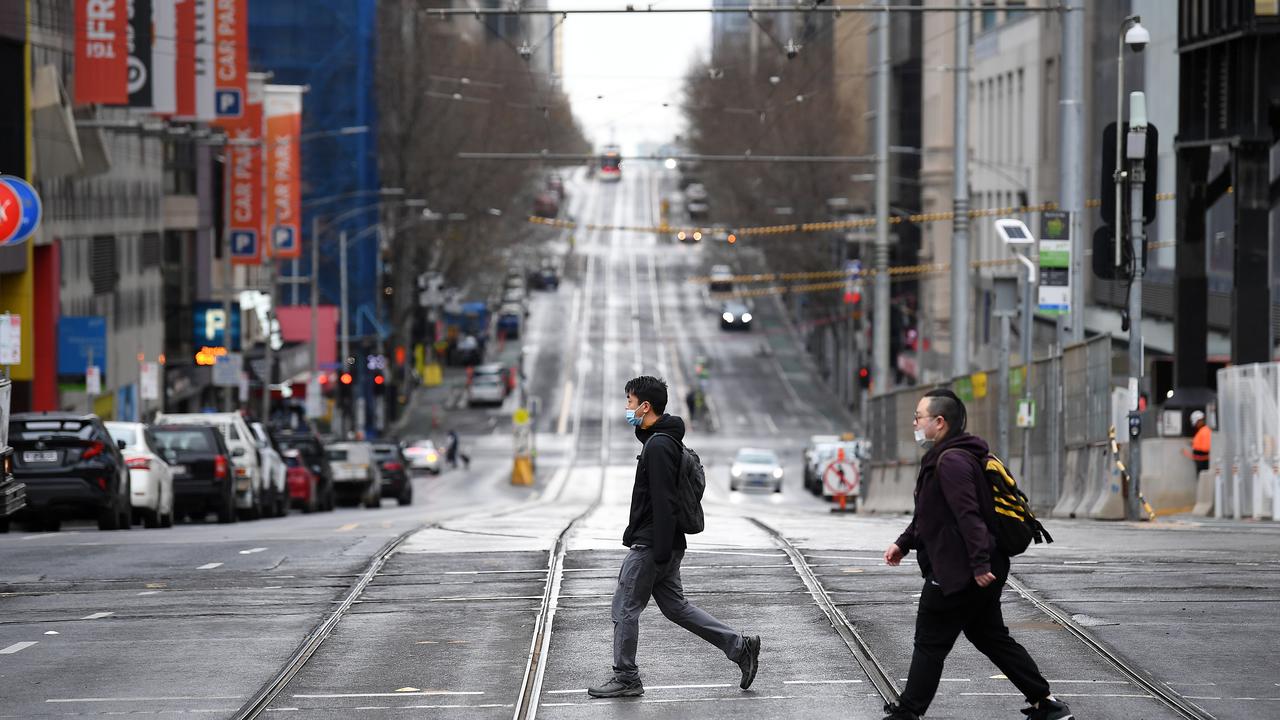 CANBERRA, Australia — In the southeastern Australian state, New South Wales, Lockdown restrictions have been tightened again for the third time in as many weeks as the Victorian government boasts its “go hard and go early” strategy has been vindicated.

New South Wales Premier Gladys Berejiklian and Chief Health Officer Kerry Chant were repeatedly questioned on July 17 about their handling of the lockdown, dodging suggestions they should have gone harder, sooner.

The state reported 111 new community cases of the virus along with the death of a man in his 80s.

Some 29 of the new cases were active in the community for all or part of their infectious period, prompting the tightening of stay-at-home orders in three Sydney council areas.

Meanwhile, in another southeastern state, Victoria, authorities said their approach is being vindicated by the spiraling situation in New South Wales.

Although 18 of the 19 new cases in Victoria were not in insolation for the entirety of their infectious period, on average, each only spent 1.7 days in the community before their infection was picked up.

“That figure is a vindication of the going hard and going early strategy that the public health team has put to the government,” said Martin Foley, Victoria’s Health Minister.

Some 12 million Australian residents are under Covid-19 lockdown, with the rest are living with some form of travel restriction, as Australians remain in the dark over the rate of vaccinations needed for the country to reopen.

Amid the gloom, Nationals federal cabinet member Bridget McKenzie on July 17 sought to reassure that Australians subjected to lockdowns beyond seven days would be eligible to access financial support.

However, all the opposition wanted to talk about was vaccinations. Only 13 percent of Australians have been fully vaccinated.

“The fact is that until we fix the rollout of the vaccine and have national quarantine facilities, then there will continue to be these constraints,” said Anthony Albanese, Labor Party leader.

“That is why this is Scott Morrison’s lockdown.”

“The 800-pound gorilla in the room that we have failed to mention today is the fact that we’re in this position because our vaccination program has not delivered what we were told it was going to deliver,” said James Merlino.

There have been 121 locally acquired cases in Australia in the last 24 hours, as per the Australian Government, Department of Health. 1267 active cases are estimated in the country, with 116 currently hospitalized.