Call For Mandatory Jab For Health Workers In Australia

Catholic Health Australia is calling on the national cabinet to make Covid-19 vaccinations compulsory for all health workers. 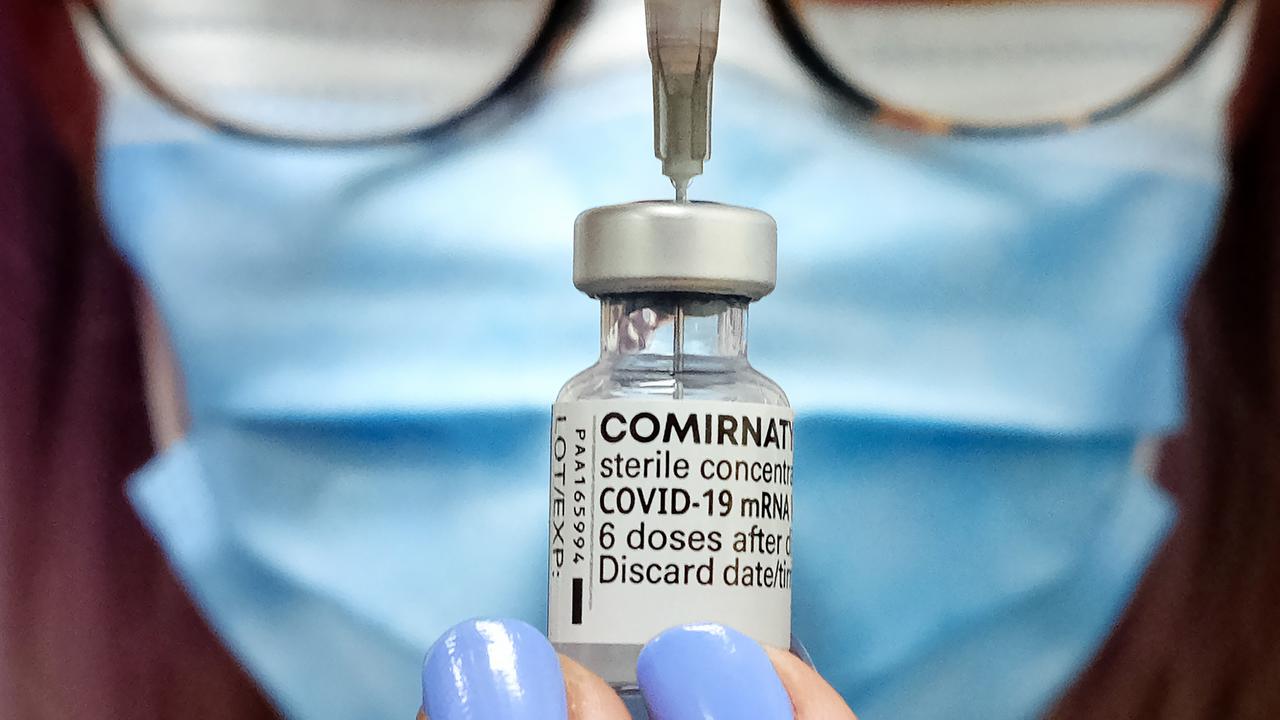 All hospital staff should be required to get the Covid-19 vaccine, Catholic Health Australia says. (AAP Image)

CANBERRA, Australia — The Australian national cabinet is being urged to make vaccinations compulsory for all hospital staff and create a rollout plan to ensure every worker has a date in their diary to get a vaccination.

The call came as southeastern state, New South Wales, reported another 105 cases on July 18 alongside the death of a woman in her 90s, the fourth fatality in the current outbreak.

Catholic Health Australia, which represents Catholic not-for-profit hospitals, said every year healthcare staff are required to get vaccinated against the flu, yet there is no such directive for Covid-19.

“The high transmissibility of the Delta variant of Covid is putting workers and the people they care for at greater risk as well as putting extra strain on staff,” said James Kemp, Health Policy Director, Catholic Health Australia.

“We need a single, uniform rule across Australia for everyone working in a hospital environment.”

He said Catholic Health Australia’s members are already redeploying unvaccinated staff to clinical areas where there is a lower risk of contact with Covid patients and vaccinating staff as and when Commonwealth supplies become available.

Meanwhile, businesses and unions have warned of the big blow to the economy from the New South Wales state government’s decision to shut down the construction industry in the Greater Sydney region as part of tighter restrictions.

“Big projects are not a tap that can simply be turned on or off, so we need to start planning now to reopen,” said Jennifer Westacott, Chief Executive, Business Council of Australia.

“We have to find ways to live with this virus while we wait for the vaccine rollout to take off, which we know will happen rapidly when new supplies arrive.”

Economists were already estimating the cost of the twin shutdowns in Australia’s two major cities at some AU$10 billion ($7.4 billion) even before the New South Wales government tightened restrictions further on July 17.

The Greater Sydney lockdown at this stage is due to end on July 30, while Victorian Premier Daniel Andrews told reporters it was too early to say whether his state’s lockdown will end as planned this week.

“There are now 250 exposure sites that are connected to this outbreak, stretching from Phillip Island to the Mallee; this is from one end of the state to the other, literally,” said Daniel Andrews, Premier.

Andrews said he was not being advised to release regional Victoria from the strict lockdown rules earlier than Melbourne.

“I do not have that advice because it would not be safe to do that,” he said.

Andrews said Mildura residents had “no need to be alarmed,” and extra testing sites were being set up in the town.