‘Toofaan’ that premiered recently on a streaming platform, is getting a nod from audiences and Bollywood celebrities. 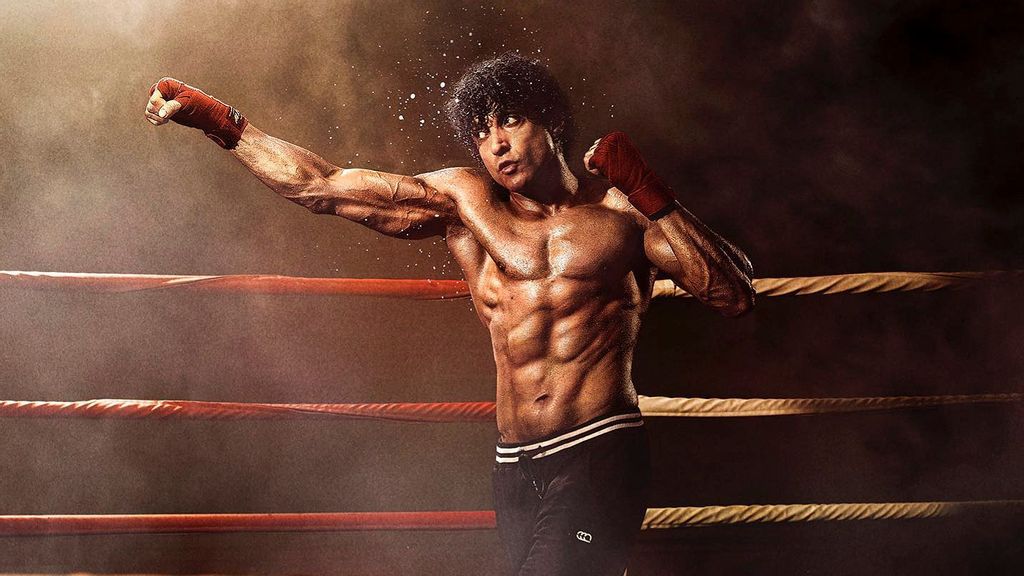 MUMBAI, India — Appreciation is pouring in for “Toofaan,” which premiered recently on the streaming platform Amazon Prime Video. Marking the second outing for actor-director duo Farhan Akhtar and Rakeysh Omprakash Mehra, the sports drama is getting appreciation from audiences and Bollywood celebrities.

Giving a tough fight in the boxing ring and to obstacles in real life, Akhtar’s turn as Ajju Bhai (Aziz Ali the boxer), is impressive. Mrunal Thakur, who is the driving force behind Akhtar’s character, plays a pivotal role in “Toofaan.”

Bollywood’s actors and directors too to social media to appreciate the ensemble.

Vidyut Jammwal, Bollywood actor and stunt performer, who is known for his action sequences in films, was effusive in his praise.

“#Toofaan is a Punching Tutorial for all the action aficionados with a strong emotional cord (sic) @RakeyshOmMehra @FarOutAkhtar @mrunal0801 and all the stars of this fabulous film.”

“Wish my friends @FarOutAkhtar @RakeyshOmMehra the best for their labor of love. I had the privilege to see it a few days back. Extremely fine performances by @SirPareshRawal (wow!) @mohanagashe @[email protected] My review: we shld all try & make more films like Toofaan (sic),” he said.

Many contemporaries of Akhtar have praised the fantastic transformation he underwent for “Toofaan,” and his portrayal of a boy from Dongri has struck the right chord as well. Paresh Rawal gives a promising performance as Coach Nana, looking convincing as ever.

“Toofaan,” which was released on the streaming platform Amazon Prime Video in India and across 240 countries and territories, marks the second collaboration of Akhtar with Mehra after the massive success of “Bhaag Milkha Bhaag,” the biopic based on the late Indian athlete Milkha Singh.

Mehra and Akhtar are also served as the movie producers along with Ritesh Sidhwani of Excel Entertainment.

“Watching your journey so closely has been nothing short of a privilege,” said Dandekar in the post.

“You went to unimaginable lengths to get into the skin of the character, you didn’t give up till you found his authentic voice, you took your mind to the darkest of places, and you tested your body every single day. There was blood, sweat, punches, literal blows, but you hit back with persistence, endurance, grit, resilience. Slowly the lines blurred, and you literally morphed into AJJU BHAI, aka AZIZ ALI BOXER! Today, I want you to know that I am sending you all my love on your big day. And I can’t wait for the world to witness the magic of Toofan. Proud of you, Farhan! Todun Tak! @faroutakhtar Love you (sic)”, she said.

In the movie, Akhtar portrays the role of a national-level boxing player. The film has been shot across Mumbai at real locations like the Dongri slums and the Gateway of India.