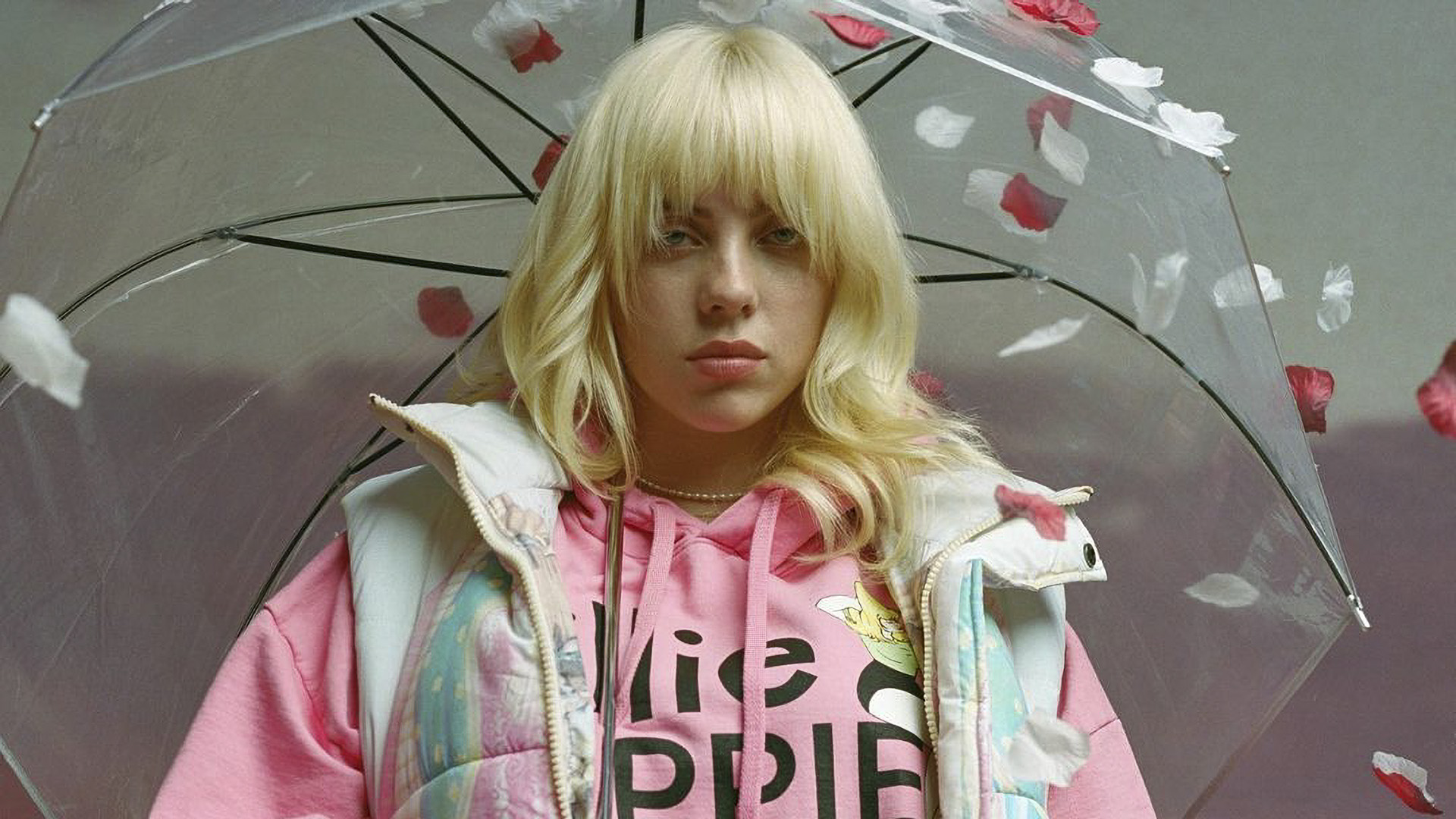 Billie Eilish admitted that she still feels sorry about the old remarks against the Asian community. (@Billieeilish/Instagram)

WASHINGTON — Giving reference to a video that has gone viral and is hitting the headlines on the internet, US pop star Billie Eilish admitted that she still feels sorry about the old remarks against the Asian community.

A month after the videos were resurfaced, Eilish addressed her previous behavior.

“The internet brings up things from everybody’s past, and I’m like: ‘Don’t you guys understand that everybody is incredibly embarrassed and ashamed about their past?” said Eilish, who is also a recipient of Grammy Awards.

The Grammy Award, or just Grammy, is an award presented by the Recording Academy to recognize achievement in the music industry.

“Like, ‘Do you not think about the fact that maybe you’re embarrassed about your past, so maybe everybody else is embarrassed, too?” said Eilish.

Eilish is an American singer and songwriter. She first gained attention in 2015 with her debut song “Ocean Eyes,” which was subsequently released by the Interscope subsidiary Darkroom.

The 19-year-old songstress noted that she has said “so many things” over the years that she “totally [doesn’t] agree with now or think[s] the opposite thing.”

“The weirdest thing is how nothing ever goes away once it’s on the internet. Every interview I did when I was 15 is still out there, and I think about it constantly,” she said.

For the unversed, the video of Eilish resurfaced in June, showing the songwriter lip-syncing Tyler, the Creator’s ‘Fish,’ which includes an anti-Asian slur, and speaking in what appeared to be an imitation of an Asian accent.

Eilish had already admitted she was “embarrassed and appalled” when the video emerged on TikTok. TikTok, known in China as Douyin, is a video-sharing-focused social networking service owned by Chinese company ByteDance. The social media platform is used to make various short-form videos from genres like dance, comedy, and education.

In her statement, she said she didn’t know that the term was derogatory against the Asian community.

Eilish, in June, in her Instagram story, had apologized for this act of hers.

The singer further explained that she was not imitating any accent, language, or culture.

“The other video in that edited clip is me speaking in a silly gibberish made up voice&mldr; something I started doing as a kid and has done my whole life when talking to my pets, friends, and family. It is absolute gibberish, and just me goofing around and is in NO way an imitation of anyone or any language, accent, or culture in the SLIGHTEST. Anyone who knows me has seen me goofing around with voices my whole life,” wrote Eilish.