Australian Vintage Wine To Smash All Records At Auction

A single bottle of 1951 Penfolds Grange is expected to sell for a record price in an online auction that winds up on July 18. 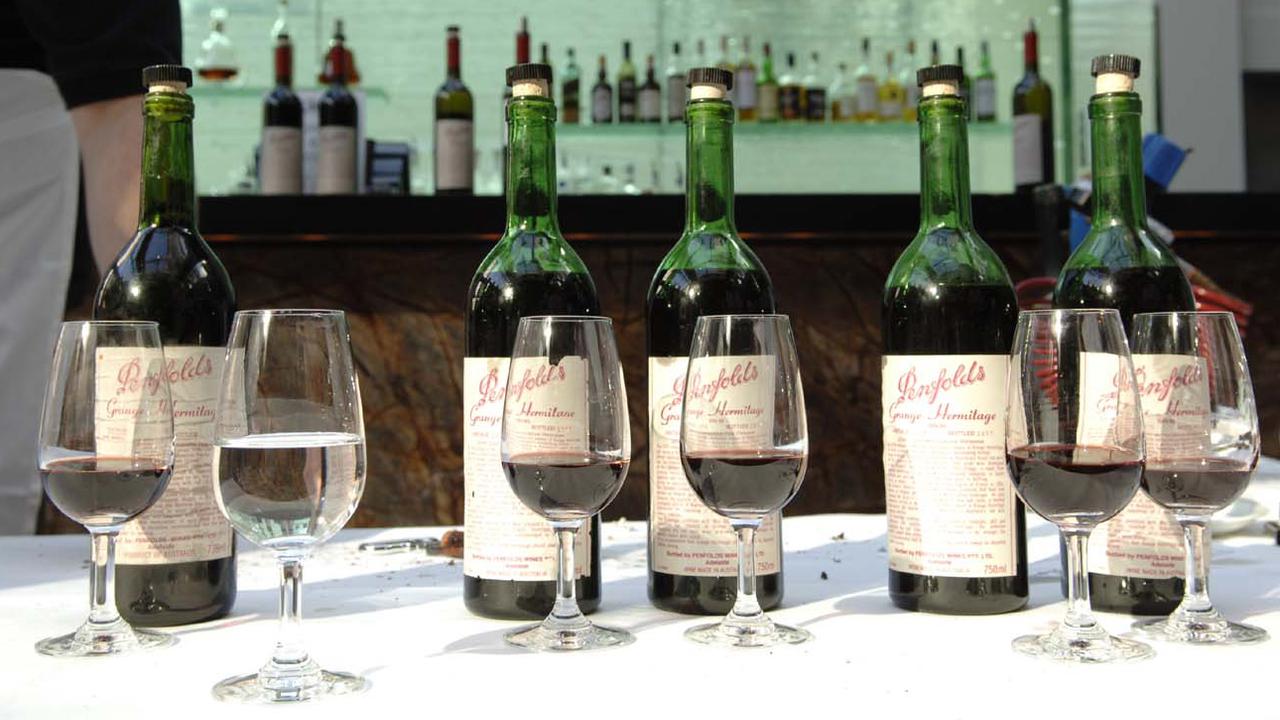 MELBOURNE, Australia — A rare, first-ever vintage wine of 1951 of South Australia’s Penfolds Grange, signed by its creator and the company’s chief winemaker at the time, Max Schubert is set to go under the hammer with the sale price expected to smash all existing record bids.

“This bottle is one of a kind in the world, and I’ve never seen anything like it in my more than 20 years in fine wine. We expect it to go under the hammer for around $120,000* if it sells,” said Langton’s head of auctions Tamara Grischy.

It is listed as having minor label damage with a wax stamped seal now over the original white foil capsule.

“This bottle of 1951 is extremely rare, comes from an exceptional cellar, and will be highly sought after by collectors,” the company said.

While it is hard to be certain, estimates suggest there are up to 35 bottles of the original vintage still in circulation including about 15 that are part of complete sets.

The Grange owes much of its status to its history, starting out as an experiment by Schubert, who did not sell it commercially but gifted the wine to friends and family.

The initial response to his creation was not favorable and by 1957 Penfolds had ordered him to stop production.

Despite this direction, the next three vintages were still produced and a subsequent tasting of the early wines by the Penfolds’ board returned more favorable opinions.

It is hard to put a number on the original vintage wines still in circulation. However, estimates suggest there are about 35, of which 15 could be part of complete sets.