Regional Victorian residents are worried, as the latest outbreak has spread to different parts of the state.
By Liz Hobday July 19, 2021
Facebook
Twitter
Linkedin
Email 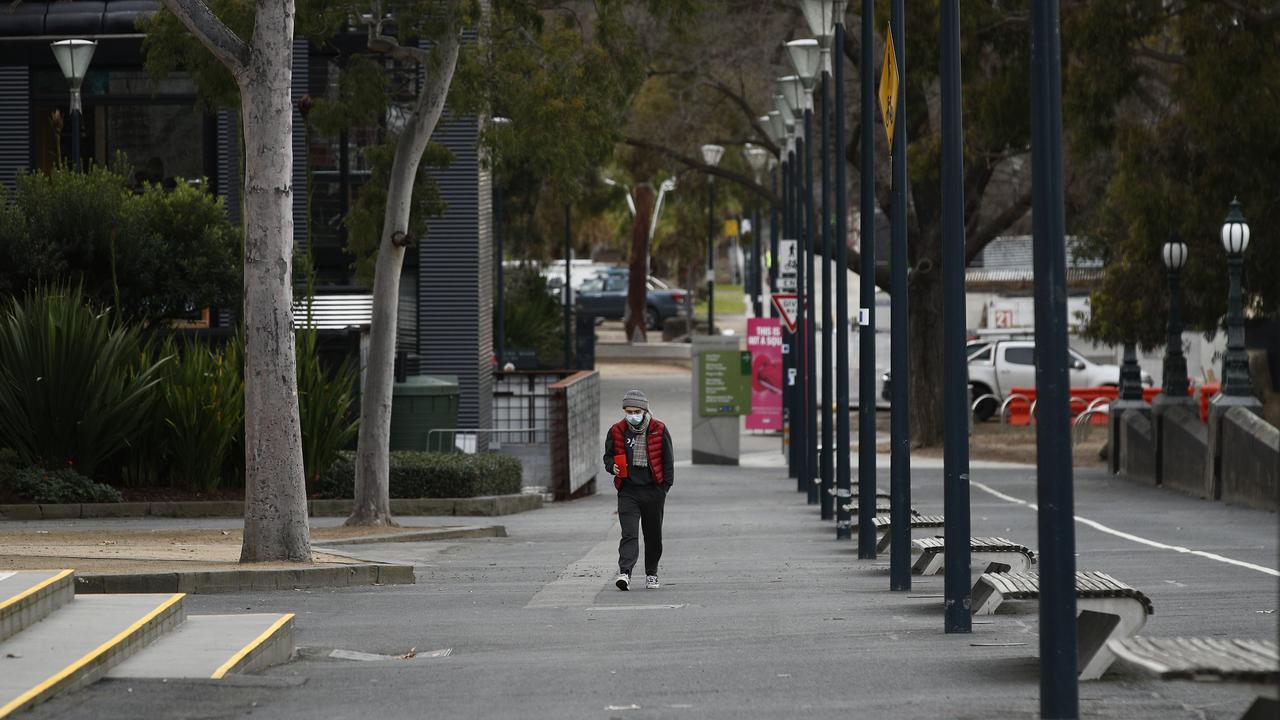 MELBOURNE, Australia — In the southeastern Australian state, Victoria’s latest Covid outbreak has spread from the Melbourne Cricket Ground in the heart of the coastal capital of the state, Melbourne, to the furthest parts of the state, even to Mildura, more than 500 kilometers (310.7 miles) away.

In his 30s from Mildura, a man tested positive on the weekend after going to the Melbourne Cricket Ground to watch an Australian Football League game, becoming the southeastern state, New South Wales, border town’s first recorded case of Covid since March 2020.

“There are now 250 exposure sites that are connected to this outbreak, stretching from Phillip Island to the Mallee; this is from one end of the state to the other, literally,” said Daniel Andrews, Premier.

Andrews said he was not being advised to release regional Victoria from the strict lockdown rules any earlier than Melbourne.

“I do not have that advice because it would not be safe to do that,” he said.

Andrews said Mildura residents had “no need to be alarmed,” and extra testing sites were being set up in the town.

The owner of Stefano’s café in Mildura, Ryan Casey, said it was a “shocking” situation.

“People are very worried locally; they are quite scared because they have not had to experience it before; we have lived without the virus for 15 months,” he said.

His cafe is one of few still operating in the town after three other coffee shops were listed as tier one exposure sites.

Casey said he would usually have up to 12 people on staff, but on July 19, he was down to two staff serving takeaway coffees.

“We are tired of whinging and complaining; there is nothing anyone can do; you cannot throw money at it anymore,” he said.

Mildura residents are being told they should get tested if they have symptoms, while authorities will also contact anyone who has been to the town’s exposures sites.

“We are not moving to community-wide testing just yet,” said Andrews.

Dozens of exposure sites have been listed in other parts of regional Victoria, particularly Phillip Island, after two positive cases linked to the Melbourne Cricket Ground exposure site visited the island with a group of friends.

Victoria recorded 11 new cases of Covid-19 on July 15, as per the Victoria state government, Department of Health and Human Services.

“Ten cases are locally acquired cases linked to the recent interstate incursions of Covid-19, and one case is a returned international traveler in hotel quarantine,” it said in a statement.