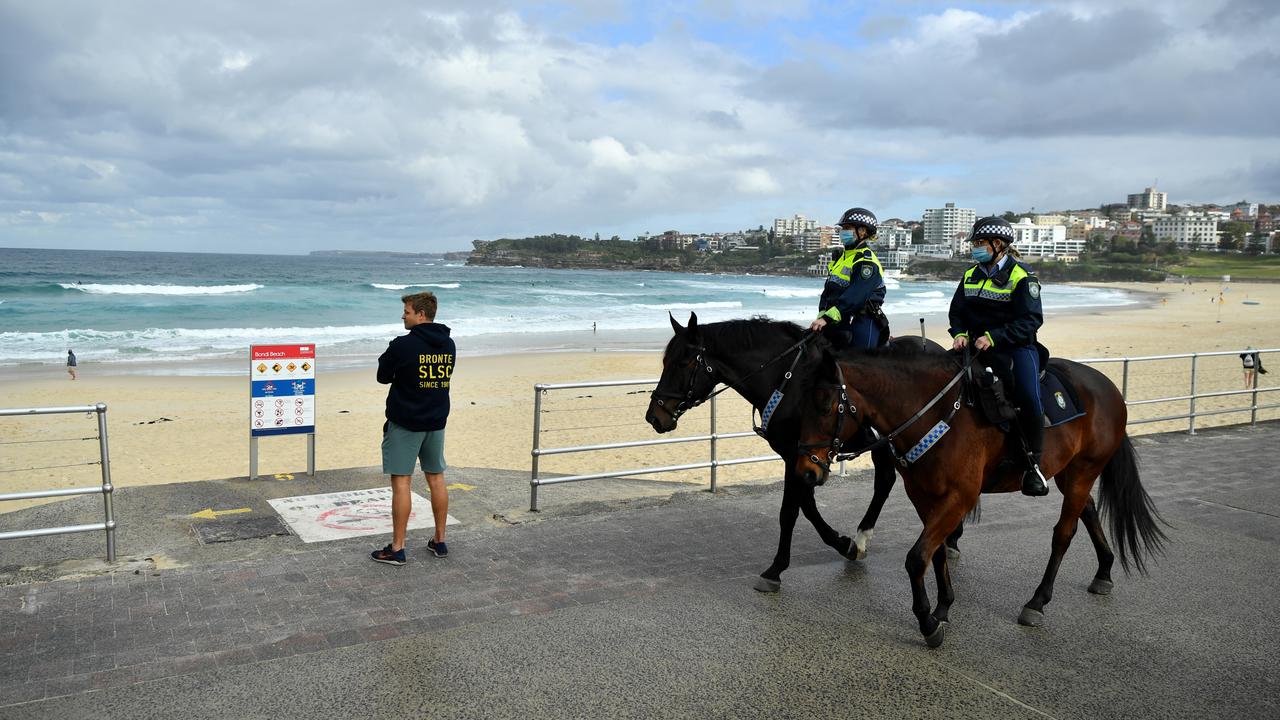 CANBERRA, Australia — Hundreds of fines have been issued, and in the southeastern Australian state, New South Wales, Police have charged more than 20 people for breaking Covid-19 orders while a reality television contestant’s visa is under review after she boasted about flouting hotel quarantine rules.

Police issued 240 penalty infringement notices in one day, 53 of which were AU$200 ($147.7) fines for failing to wear a fitted face covering.

Police also criminally charged 23 people for failing to comply with public health orders. These included two teenagers in the western suburb, Fairfield, and two men who failed to wear a mask in the state capital’s Sydney, Central Business District, and then resisted arrest, one at a fast food outlet and another at a supermarket.

Meanwhile, the visa status of far-right British commentator and reality television contestant Katie Hopkins is being reviewed after she posted a video since deleted from Instagram, in which she boasted about scaring hotel workers while not wearing a mask.

Hopkins, who was permanently banned from Twitter last year for breaching the “hateful conduct” policy, is in hotel quarantine in Sydney ahead of the Seven Network’s reality television show Big Brother.

Police Deputy Commissioner Malcolm Lanyon said more than half (860) of the 1325 Covid-related jobs police attended in the previous day were sparked by community members who called Crime Stoppers.

“This highlights that police are responding to the widespread concerns being raised by the community about breaches of the health orders,” he said.

Police Minister David Elliott said he was disgusted by the “selfish behavior of a small minority” who flouted public health orders.

“I know these restrictions are tough and certainly unprecedented in Australia, but we need to remember that this is a global pandemic,” he said.

Deputy Premier John Barilaro’s daughter was fined AU$1000 ($738.5) last week for breaching public health orders and driving from Queanbeyan, near the Australian Capital Territory border, to Sydney, and then to Canberra before returning home.

There are 1171 active local cases in New South Wales, as per the state government, Department of Health. 98 new locally acquired cases were detected.