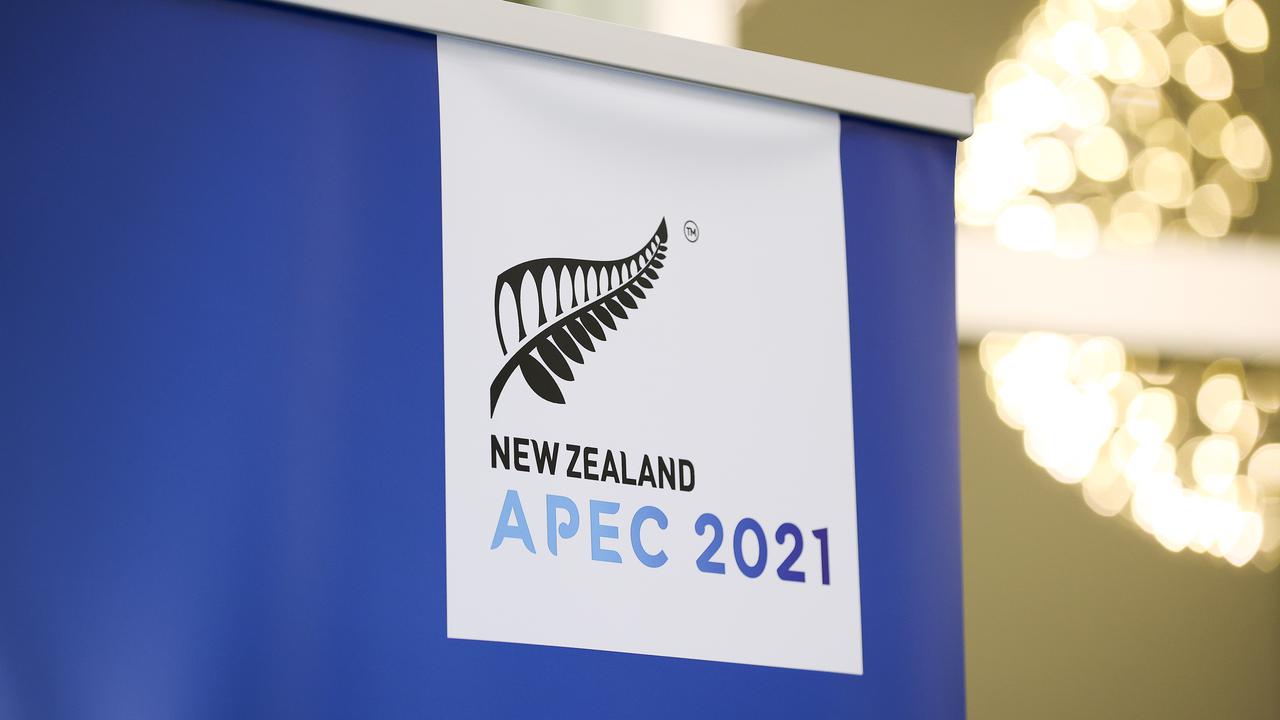 It is the first time in the regional forum’s history that a special meeting has been held at the leaders’ level and comes at a time when 12 million Australians are in lockdown due to spiraling outbreaks of the Delta virus variant.

Asia-Pacific Economic Cooperation’s 21 members have suffered their biggest contraction since the second world war, with 81 million jobs lost and a contraction of 1.9 percent of GDP.

But Morrison boasted of Australia’s fiscal recovery during the virtual summit, saying the economy has bounced back to levels higher than before the pandemic.

“As this pandemic started and we had these meetings, we spoke about saving lives and saving livelihoods,” he said. “In many ways, that has been achieved.”

Morrison pointed to a successful global vaccination effort as a path out of the pandemic.

The key to that is the production of more mRNA vaccines like those made by Pfizer and Moderna.

“Scaling up the production of vaccines really is the challenge for all of us,” said Morrison.

“We produce the AstraZeneca vaccine in Australia, but particularly the mRNA vaccine production capability is something we really have to lift globally, so we can get that to more and more of the population.”

Morrison said that Australia itself faced quite a challenge in crossing critical vaccination thresholds.

Only 13.3 percent of Australia’s population has been fully vaccinated.

In the meantime, the country would remain in a suppression phase, he said, in a nod to the lockdowns in New South Wales and Victoria.

In a statement issued after the meeting, the Asia-Pacific Economic Cooperation leaders vowed to redouble efforts to expand vaccine manufacture and supply and said they would continue to support economies for as long as necessary.

They also said the voluntary transfer of vaccine production technology on mutually agreed terms would be encouraged.

“They must pave the way for the safe resumption of cross-border travel, but “without undermining efforts to prevent the spread of Covid-19,” said the leader in a statement.

The full Asia-Pacific Economic Cooperation leaders’ summit is due to be held online in November.