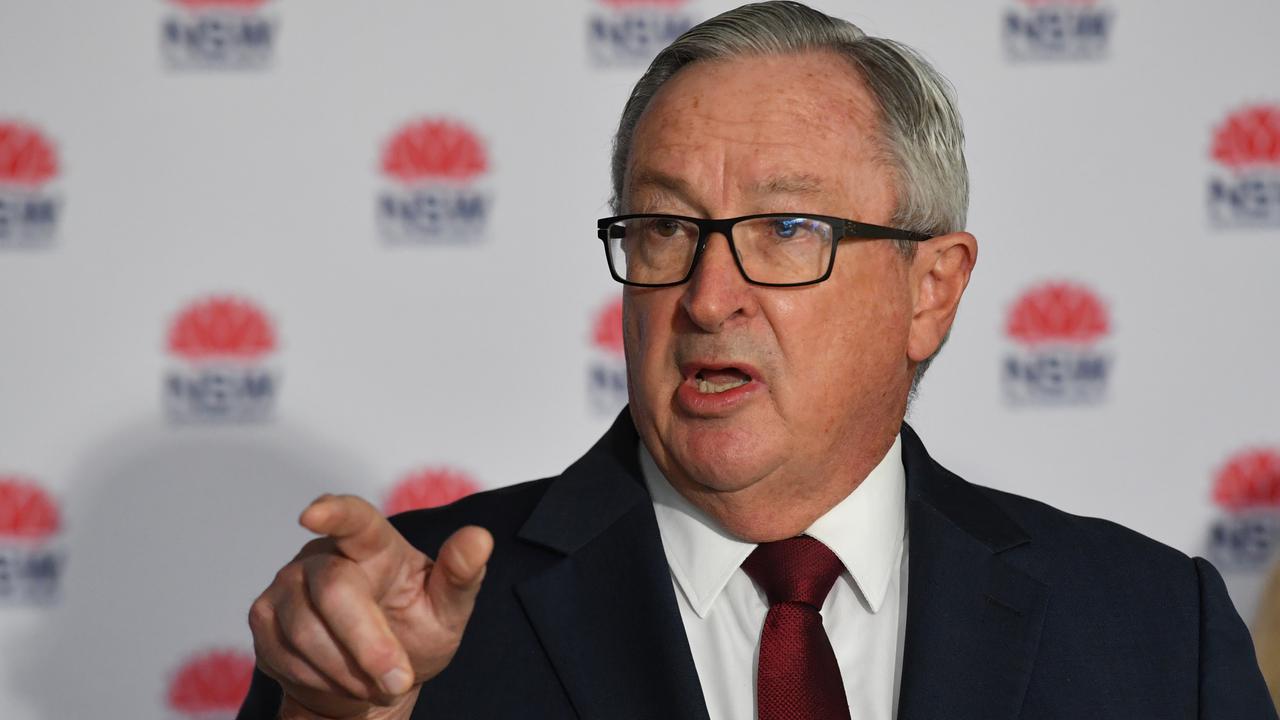 SYDNEY — Australian state of New South Wales’ health minister denies there was a “sting” to stop a Sydney comedian from continuing to announce the state’s daily virus counts 12 hours ahead of the government.

He had appeared in a talk show on Sunday on which the Sydney TikToker claimed he used mathematical equations to predict the state’s Covid numbers and later posted the prediction of 109 cases across his social media channels. But his streak ended on the morning of July 19 with his prediction of 109 beyond the actual figure of 98. It gave the impression that the TikToker was caught up in a government sting.

However, Health Minister Brad Hazzard when asked at a press conference on the morning of July 19 about the TikTok sting, said: “There was no sting, we are not chasing people but the figures will be distributed on a needs to know basis.”

“It was a disappointment that for something as serious as our message to the community in a pandemic, clearly, someone in the system was feeling the need to disclose those figures to somebody who was&mldr; not an appropriate person to be making commentary about it, and so, NSW Health looked at the issues around that.

“I saw someone saying on social media that it was a sting, no it wasn’t. It was looking at what the issues were and making sure that the system was such that the information could be kept until the appropriate time,” Hazzard said.

The state of New South Wales, which counts cases over a 24-hour period to 8 pm every day, releases figures and the context of each case daily at 11 am (local time).

Meanwhile, Victoria counts cases up to midnight, releases the figure at 9 am, and then provides context later about midday.

Hazzard said New South Wales’ approach was “entirely appropriate”, giving the important message in a way that the public “understands the significance of what we are asking people to do to keep people safe”.

Kairouz maintains online he has no source and is predicting the figures mathematically. The comedian defied a warning from NSW Health against the continued posting of accurate numbers before they were officially announced.

In a statement dubbing himself as the “people’s premier”, he said July 19’s official figure was given “solely to discredit my mathematical genius”.

The statement runs with a disclaimer that it is “for comedic purposes only”.