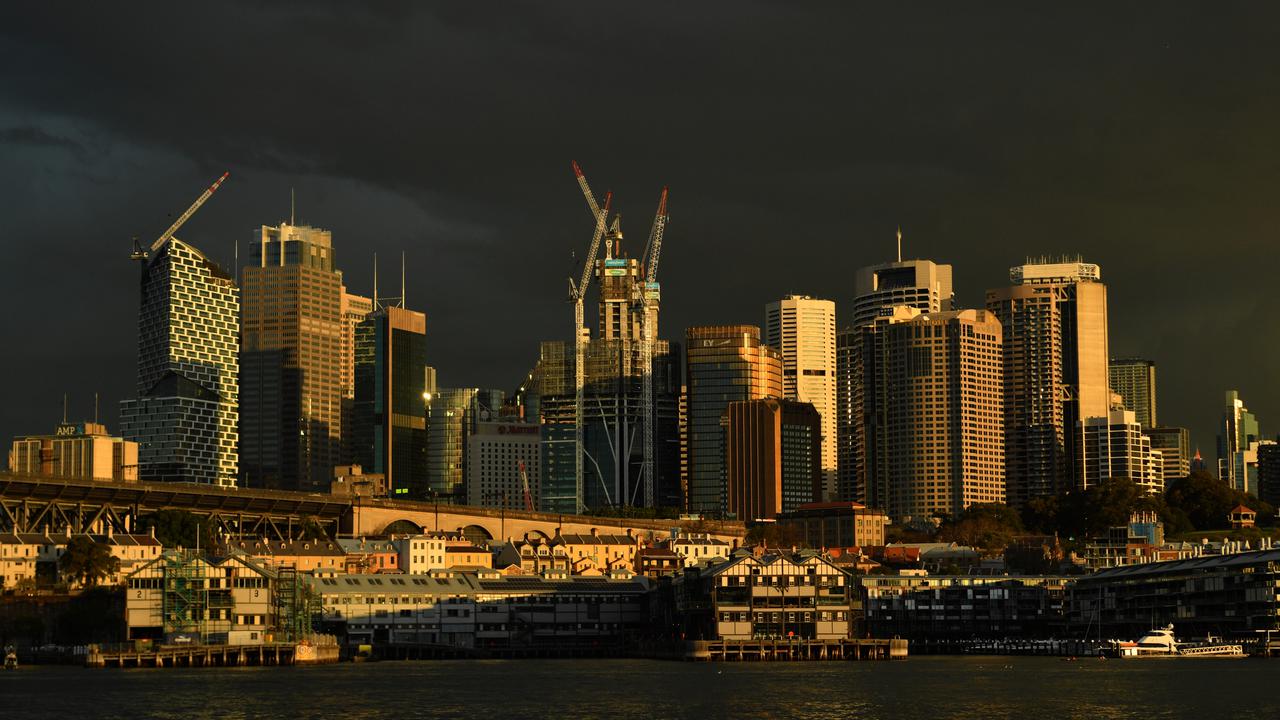 Sydney's shutdown could cost up to a billion dollars a week in stalled construction projects. (AAP Image)

SYDNEY — The toughening of Covid-19 restrictions in the Australian southeastern city, Greater Sydney, will cause massive financial loss for businesses and individuals in spite of state and federal support, industry groups said.

Their comments come in the wake of a major tightening of the Greater Sydney lockdown, as the state, New South Wales, recorded 111 locally acquired cases on July 17, 29 of them in the community while infectious.

Premier Gladys Berejiklian announced that as of 11.59 PM, non-essential retail would close and all construction would pause until July 30.

Workers and businesses in Sydney’s southwest are even more heavily restricted, as residents in three local government areas are forbidden from leaving their council boundaries.

“There is no sugar coating that it will have a huge impact on all businesses right across New South Wales,” he said.

“There is good financial support available but it will not cover all losses and some businesses will not survive,” said Hunter.

He said that the national economic impact of the Sydney shutdown, had accounted for about a third of Australia’s GDP.

Unions New South Wales secretary Mark Morey called for the revival of JobKeeper to give workers and employers “certainty and security rather than ambiguity and confusion”.

“Jobkeeper is the answer,” he said in a statement.

“It provides all affected workers with a liveable income of AU$1500 ($1102.9) per fortnight while maintaining the connection to their employer. The ever-changing criteria and levels of support payment from the Commonwealth and New South Wales governments are confusing and bewildering.”

The state expanded its business grants and either cut or deferred payroll taxes for most companies.

Workers who have lost eight or more hours a week as a result of the lockdown will be able to apply for federal support through Services Australia for up to AU$600 ($441.2) per week.

Berejiklian said businesses did not need to stress about cashflow problems.

“Over and above what the federal government has given, we are giving billions and billions extra. Everyone is able to get those payments if you are an individual or you cannot go to work anymore,” she said.