The actor has finished shooting for his part of the action-packed film. 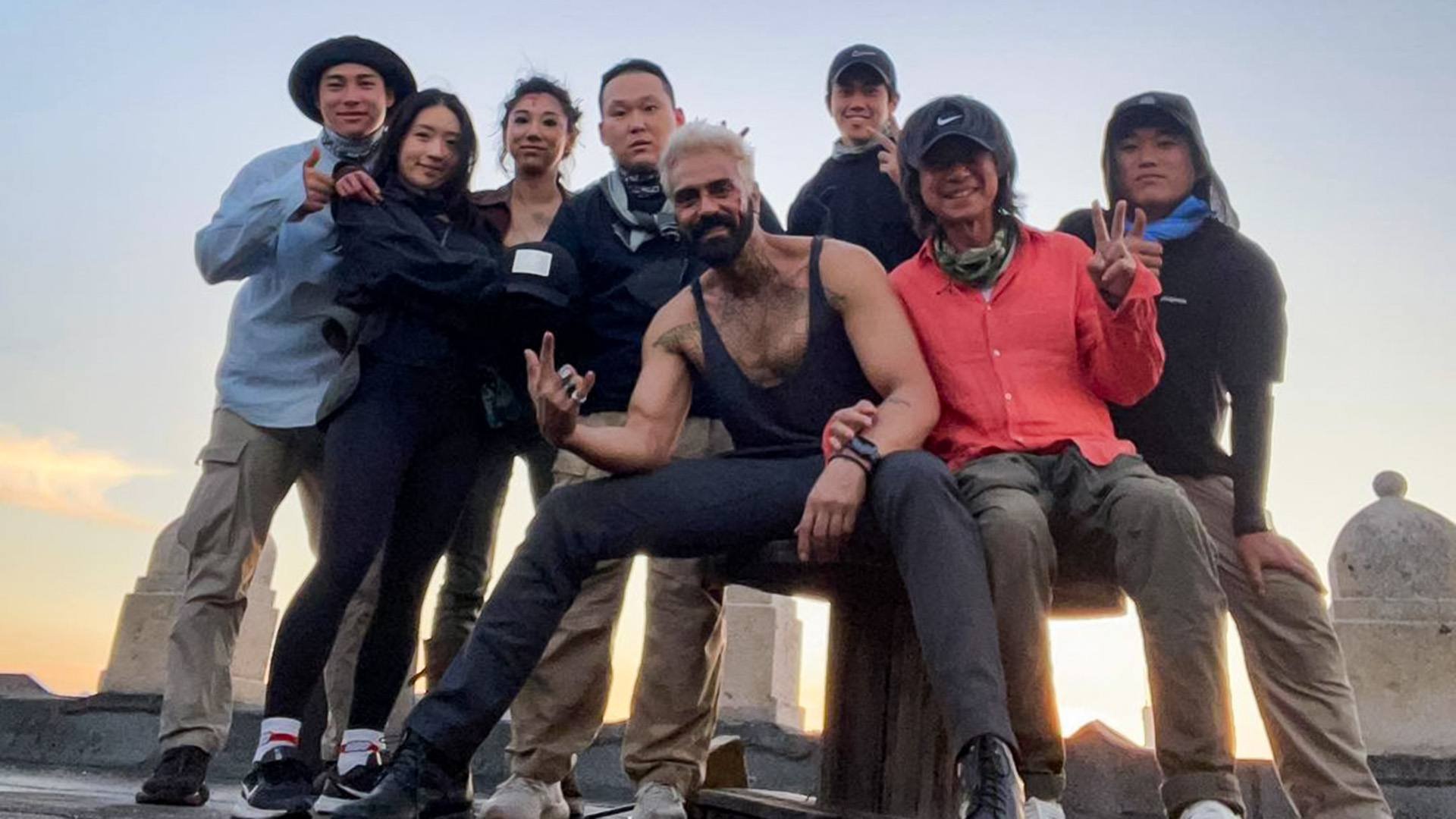 Arjun Rampal, on July 17, while officially announcing his wrap-up from the film, penned an emotional note and appreciated the team of his upcoming film ‘Dhaakad’. (Arjun Rampal, @rampal72/Instagram)

NEW DELHI — Arjun Rampal, a renowned Bollywood actor, on July 17, while officially announcing his wrap-up from the film, penned an emotional note and appreciated the team of his upcoming film “Dhaakad.”

“It’s a wrap for me on #Dhaakad The feeling of sudden emptiness sinks in, as it does when you finish something so close to you. The team, the crew, the memories I take are special,” said Rampal through his Instagram handle and shared a series of pictures from behind the scenes.

Continuing with the caption, Rampal apologized to his fans and followers for cropping his first picture of the series that featured the lead actor and his co-star Kangana Ranaut.

“Sorry had to crop a pic with @kanganaranaut from the set as her look and mine can’t really be revealed yet, it was wonderful working with you. Agni is going to set the screen on fire,” the ‘Om Shanti Om’ actor wrote.

He further thanked the Korean team that was roped in for teaching and directing the action sequences in the film; his personal team, the Budapest and Indian crew, and the hospitality team in his caption.

The actor’s appreciation post for his team comes a day after completing the shooting for “Dhaakad.”

On July 16, Kangana took to her Instagram Story and penned a farewell post for her co-star Rampal.

“It’s a film wrap for our baddy. Will miss you on the sets,” Kangana wrote, adding a picture of Rampal popping champagne on the sets of the film in Budapest.

The film will also star Divya Dutta in a pivotal role.

To play his role of Rudraveer, Rampal had sported platinum blonde hair.

“A challenging part in a film needs me to push the envelope. Thank you, my brother, @aalimhakim for helping me create that and @razylivingtheblues to realize that dream. #Dhaakad #letsbeginagain,” said Rampal in his Instagram post of June 18.

The first look of Rampal for the film was revealed on Jan 19, 2021, by Rampal through his Twitter handle.